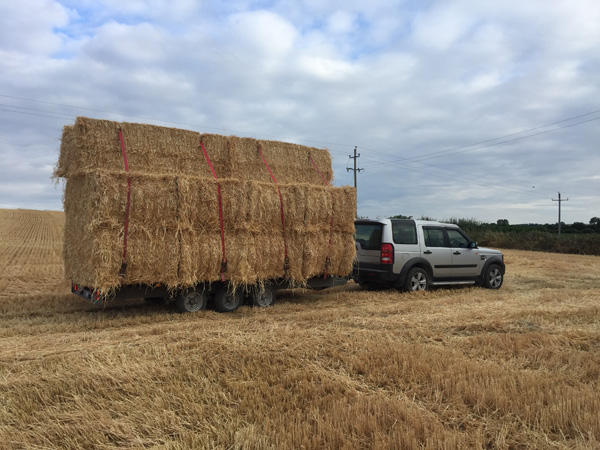 500,000 miles and counting: the Land Rover Discovery that can’t stop going above and beyond

When Vincent Flanagan collected his new Land Rover Discovery 3 on Good Friday in 2007, he couldn’t imagine it would still be going strong 12 years and more than 800,000km later.

That’s equivalent to more than 19 times around the world. It’s never let him down. And don’t think for a moment this vehicle has had an easy life – it’s still Vincent’s daily driver.

Whether commuting, ferrying the family around, or towing trailers to and from quarries or farms, he always looks to his trusty Discovery.

Vincent, from County Meath, Ireland, believes the longevity of his 2.7-litre V6 diesel Discovery with a six-speed manual gearbox, is due to him making sure it is correctly maintained.

“Little did I ever think I would have this car for so long if I am honest – the Discovery owes me nothing now,” he says.

“But it hasn’t been mollycoddled, it does its fair share of towing and journeys while fully loaded, yet I don’t abuse it. It is well driven and has been worked hard throughout its life, and not once in that time has it let me down.”

While the Discovery 3 isn’t Vincent’s only car, it’s the one he and his family rely on. With all seven seats accounted for, his children appreciate the space and versatility the old war horse provides. While its carrying capability makes it the vehicle of choice for family getaways.

“Even though it has been around for a long while, there are no better memories than using it for our summer holidays. It has been to England a couple of times, and to France four or five times from Ireland, and if all goes well we will be going to France again in it soon. It has a lot of stories and has seen a lot of things change.”

The only significant part that’s been replaced is the alloy wheels.

“I bought my Discovery with a lovely set of five-spoke Land Rover alloys, and it was only when I thought I’d picked up a puncture that I realised the back bead that holds the tyre on had worn. It had worn so much that it formed a hairline crack in the alloy wheel and it needed replacing.”

Beyond that, Vincent’s Discovery is all original – and is it’s so clean it could have rolled off Solihull’s production line yesterday.

When the time comes to replace his beloved Discovery 3, Vincent is keen to upgrade to either a Discovery 4 or 5 as he knows nothing else could do the job.

Vincent’s passion for Land Rover and the Discovery comes from growing up around the vehicles as well as his experiences with his current car.

As a child, Vincent spent a lot of time with his father’s Land Rovers, which included a Series III and a petrol Range Rover later converted to diesel power. Both his dad and his brother bought first-generation Discovery Commercials, which to this day continue to pull their weight on the farms.

“It’s the cars that we grew up with. They never gave us any reason to deviate from them. I remember my father having a 4.0-litre petrol Range Rover when I was young, and helping him work on it.

“It is these memories, along with washing them and going to work with my father, that live strong in my mind. You have all those memories, and that is why when you are used to something, you often stick with it – in my case it is a Land Rover Discovery.” 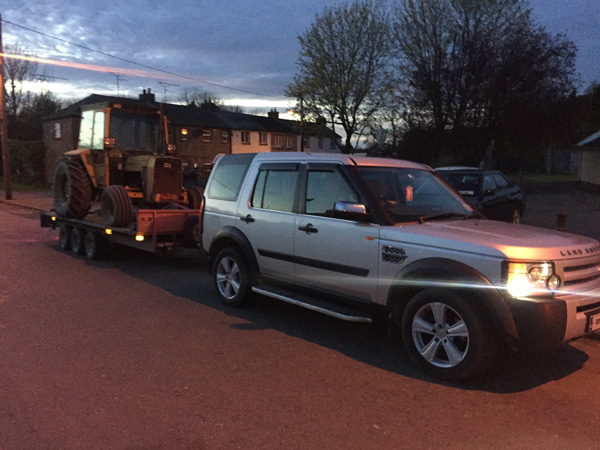 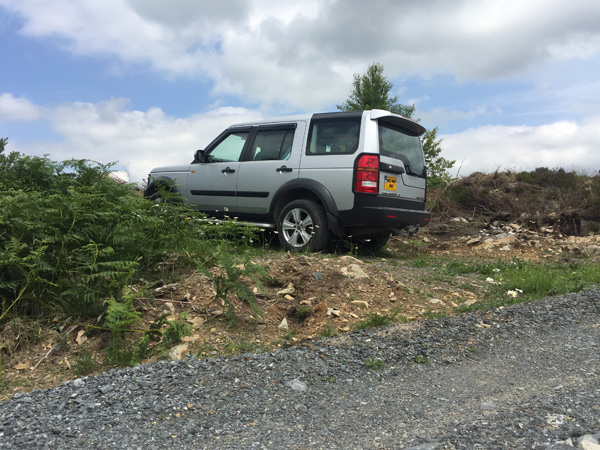 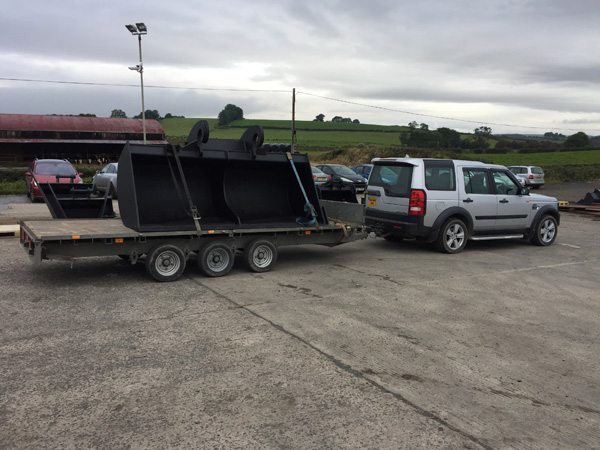 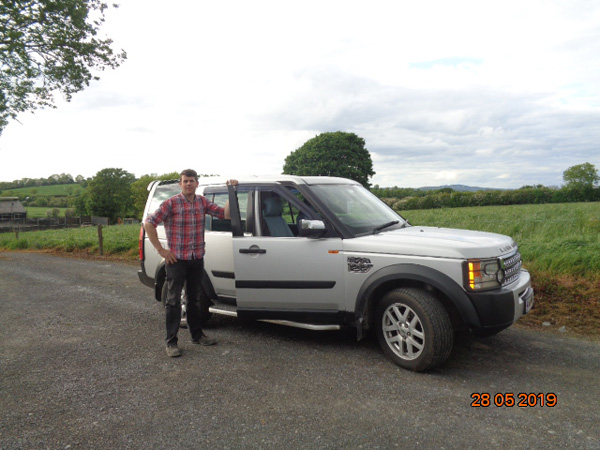 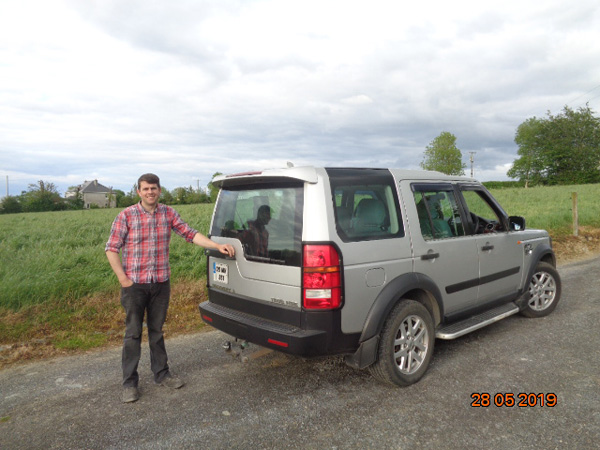