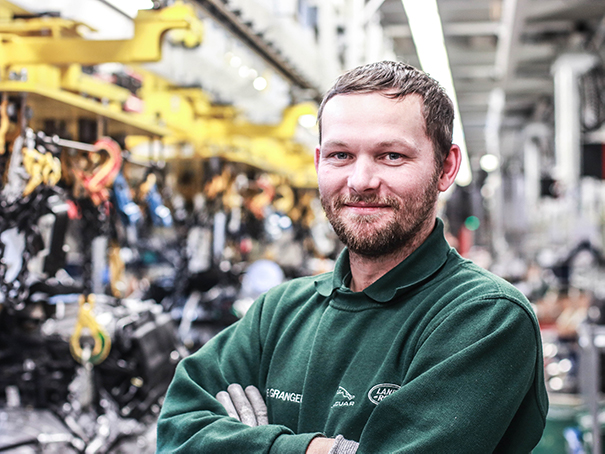 It takes real strength to admit you need help, whether it’s you or someone you care about who is struggling with mental health issues. Asking for support is the first step towards getting better. There is help and support available and, no matter how bad things may seem, there is always hope.

Statistics show that one in four adults experience some kind of mental health issue in their lives, yet few talk about it. In common with other workplaces, mental health and wellbeing issues are one of the largest contributors to absence rates at Solihull.

It was around six months ago that FA2 Engine Line Associate, Graeme Granger, needed to make a change in his life and sought out support.

Graeme explained, “I came in one shift and for some reason I felt like I was very close to snapping. It started off with being irritable, which quickly started to boil over with a colleague. I’ve had times in my life when I’ve felt like this before but this time I knew it was different and I was losing control.”

Graeme needed to cool off and sought help from his Process Leader, Neil Blocker.

Neil explained, “When Graeme came to me that shift, you could see the emotion running through him and I immediately thought he needed more support. Sitting with him in my office, you could tell that there was more than met the eye. After discussing what support we could get for Graeme, we decided to seek extra help through BEN.”

BEN specialises in offering mental health and wellbeing support to those who are involved in the automotive industry - whether it be as line side Associate or a sales dealer - anyone can get help. Supporting those in need for over 100 years, BEN also supports families of those who are directly affected by the impacts of poor mental health.

After his initial conversations with BEN, Graeme began to receive advice, guidance and counselling, which helped him to open up to what has impacted his mental health.

Graeme continued, “I’ve felt anxious and have had bouts of depression for the majority of my life. I always thought that was just the way it was, and I would try and get my head down and cope with it. After feeling out of control, BEN helped me recognise that the last thing I should do was to ‘cope with it’, but speak up and talk about how I feel.”

After a number of counselling sessions, Graeme began to understand that it wasn’t just him, but it was experiences in his life which have shaped his mental health. Bottling these experiences up for years unaddressed have taken its toll.

Graeme explained, “BEN helped me understand that I feel the way I do at times because of things I went through in my childhood. One of my parents was an alcoholic and I watched them pass away in my arms when I was young. I went through my life not knowing that it affected me in the way that it did.”

After understanding what was causing the way Graeme felt, he was able to work on addressing it, find coping mechanisms, and speak to people he trusted. This is helping him to prevent getting to the point where he feels out of control.

For anyone who might be feeling different to normal, whether it be that you feel stressed, anxious or depressed, Graeme would recommend that you get in touch with BEN. Graeme said, “BEN has been absolutely brilliant. Whether you just need some advice or need more help, they were really fast, and the support I had was all done in my own time and at a pace which suited me.”

Anything can tip the balance of mental health, from relationship problems, money worries or physical illness. Sustaining good mental health is vital for our overall wellbeing.

You can access support yourself by visiting our new wellbeing site at www.well-being.jaguarlandrover.com from your smart phone or computer.

“BEN has been absolutely brilliant. Whether you just need some advice or need more help, they were really fast, and the support I had was all done in my own time and at a pace which suited me.” 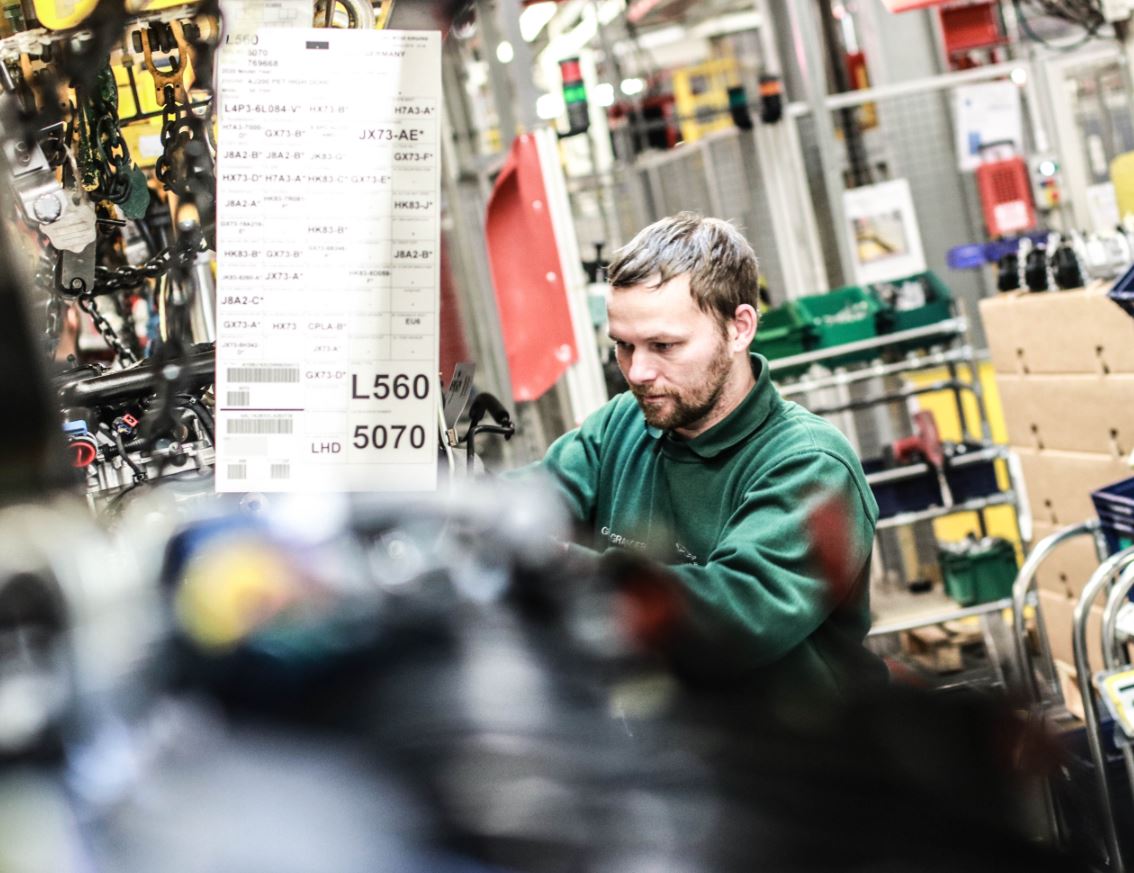 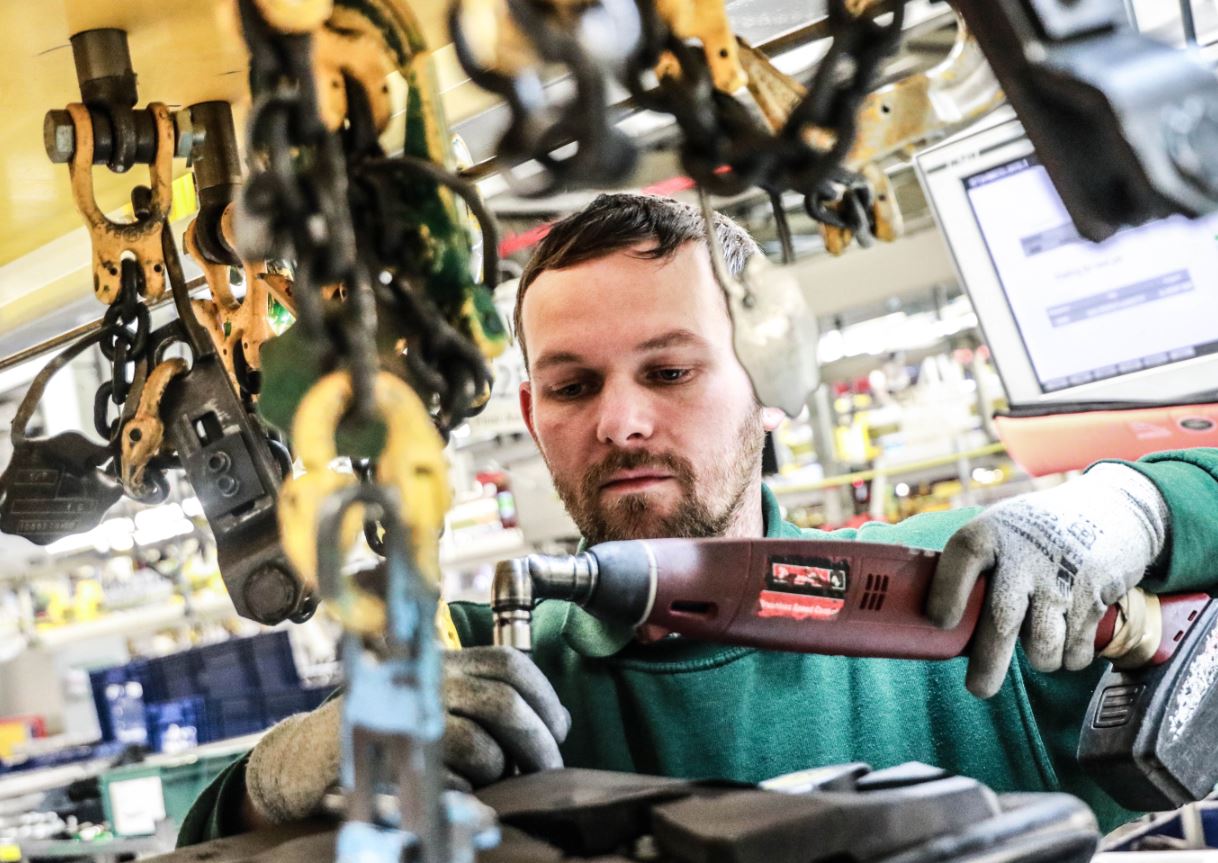 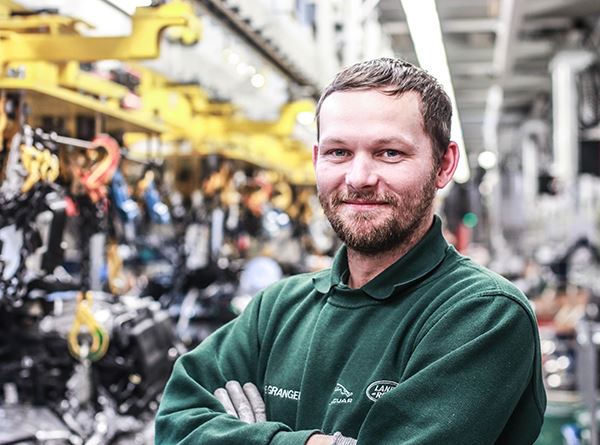 8
London calling: Formula E returns to the UK next season