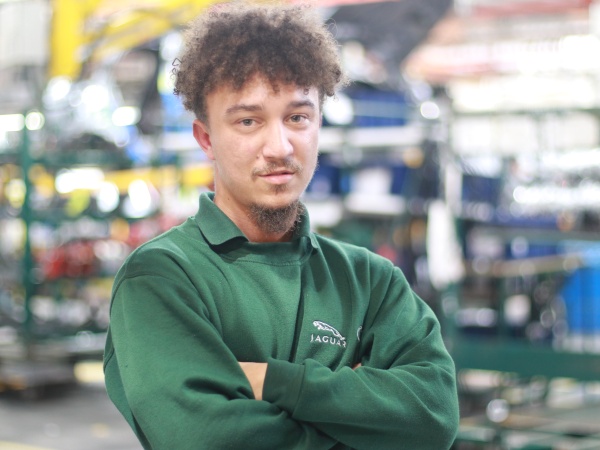 A HIDDEN TALENT FOR SAVING CASH

Across the business, teams are finding new and better ways of carrying out processes all in the name of Charge+. One team member at Solihull is taking this to the next level, using his hidden talent for process improvements to help the business save thousands.

Dan grew up in Marston Green, just a few miles from our Solihull plant. He took a job working as a retail assistant after leaving school, but finding that it wasn’t really for him, he joined Jaguar Land Rover back in 2014. It was then he realised he had a hidden talent for making  his  processes more efficient. Dan said, “Wherever I've worked, I’ve always thought there’s a better and easier way to do something. When I started here it was no different.”

Ambitious Dan approached his Process Leader with a plan to complete his Green Belt Six Sigma Training. He continued, “I’m  not run of the mill and I’ve always wanted to do a bit extra. I did some research into Lean Manufacturing training and thought it could really help me run more process improvements in my area.” The training aims to give a fundamental understanding of where to  spot waste at work, and how to fix processes to make them more efficient.

It was only when Dan started his training that he realised he was a bit different to everyone else on his course. Dan explained, “I was the only person who was based on the shop floor, which was interesting. Once I started speaking to them, everyone was interested to know what it was like to work there.”

As part of the course, Dan had to complete a process improvement in his work area. His idea was to reduce the amount of cars entering Zone 6 with a tapered frame gap condition. His simple fix during  the  door-setting  process helped save thousands in rework and fix a long-standing quality issue. “When I presented back my improvement and results, everyone was really impressed – especially when I told them how much money it helped save”, Dan explained.

Since completing his Green Belt training in 2016, Dan has carried out more than ten other process improvements – helping our business save thousands more – on top of his day job as an Associate. Going forward, Dan is hoping to put his hidden talent to even more use.  “One day I’d like to perhaps do my Black Belt training and move over into the CME team. I think it would be pretty good to be able to make improvements day-in, day-out.”

A lot of us have hidden talents and Dan is keen to let people know that there are opportunities at Solihull for you to be able to use them at work. “My team has been really supportive. They even let me shadow the CME team during the re-cent stand down. All I’d say is don’t feel afraid stepping into the limelight if there is something you really want to do.”

If Dan's story has inspired you to use your hidden talent, or you have an idea which will help our business save much-needed cash, speak with your line manager today. 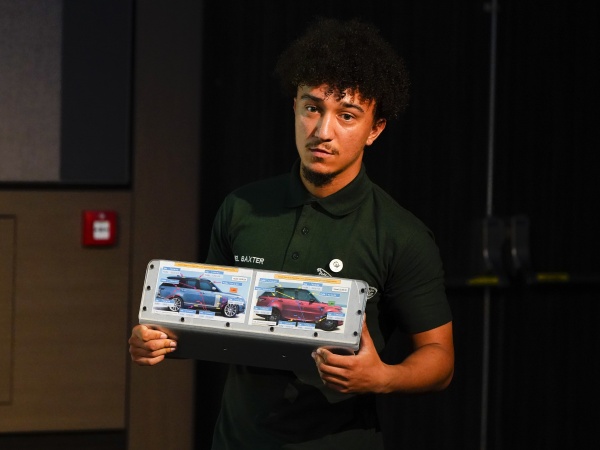 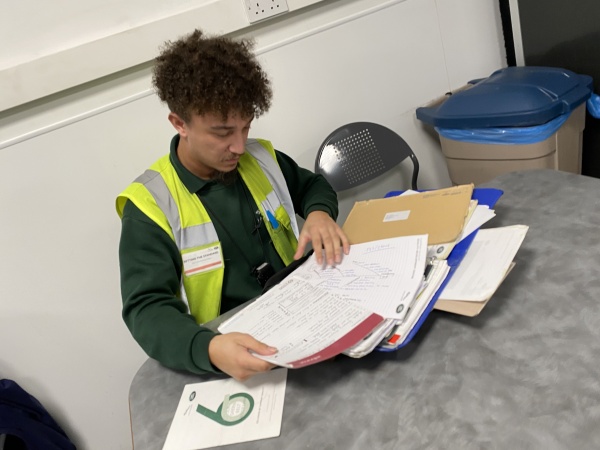