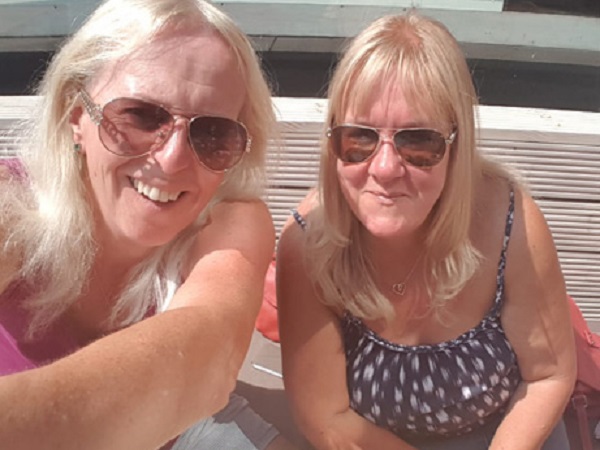 A huge amount of PRIDE: Living my dream and the challenges of coming out as transgender

In this series, we celebrate the diversity of our people across Jaguar Land Rover. We meet Sarah Whitcombe who opens up about being transgender.

We are home to some of the world’s most talented designers and engineers – a global family with thousands of stories to tell.

Sarah, an engineer based at Gaydon, recounts growing up as a transgender person – and realising her dream.

At a young age, Sarah realised she was a woman not a man, and spent much of her formative years becoming an expert in hiding her true identity. She explains that you do what you have to, to avoid giving the game away.

“It was difficult playing these two people, because to me it was so obvious. It often left me wondering when I looked in the mirror. How had nobody else noticed?

“I became an expert in ducking and diving, and the people who know me well said they couldn’t believe I never dropped my guard in all that time. And I say to them – you have to lie to protect yourself. You get good at it.”

Smiling, Sarah admits that coming out as transgender has affected a number of long-standing relationships, at home and at work. She acknowledges that while it made her feel isolated at times, peoples change of attitude is down to them being scared of what they don’t know – even though you haven’t changed inside.

Having started her career as an apprentice at Vauxhall, Sarah has always loved all things automotive and has owned a number of interesting cars throughout the years. Sarah was also a long-time Aston Villa season ticket-holder. That helped her fit in with the crowd as a man, but it was less easy once she came out. Sarah believes the reason is simple.

“To get acceptance means getting as many people as possible to understand that we are just ordinary people. You are born like this. It sounds weird but you don’t know any different. People say: ‘It must be terrible. You must be so brave.’ But I say to them that it’s all I know.”

Coming out to their friends and family is a major challenge for transgender people. Most of Sarah’s family and friends knew she felt she was a woman since the 1970s, but telling her two children was tough.

While her wife was supportive, Sarah wasn’t able to tell the kids on her own terms.

“I didn’t get the chance to sit down and quietly explain things. The time never felt right. In the end things I said or did just raised their suspicions so I had to tell them. When I did there was anger that I had kept it secret so long. They felt, and still do feel, cheated out of a dad.”

Accepting there is no perfect time to come out, Sarah remains positive despite her experiences, stating she is one of the lucky ones to achieve her dream.

“When I came out at work to my colleagues, someone asked me if I was relieved. I said I felt incredibly lucky as I was now able to live as the person I am. No one should ever give up on their dream. I was certain that one day I would be the woman I always knew I was.”

If you would like to find out more about PRIDE – email: jlrpride@jaguarlandrover.com 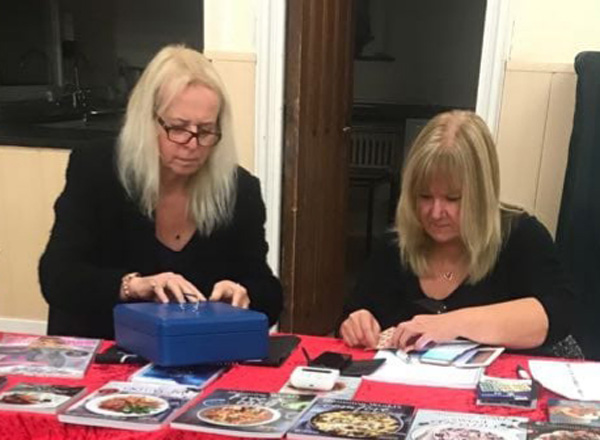 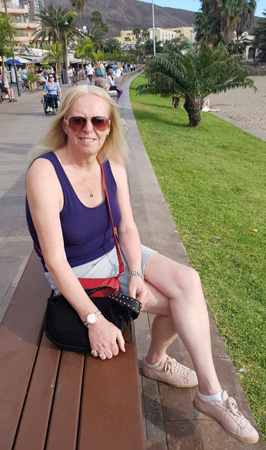 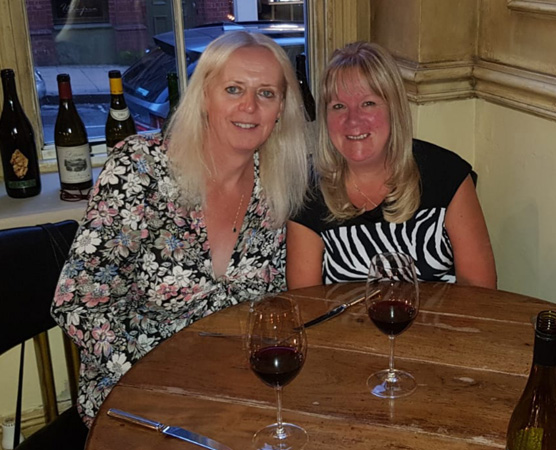 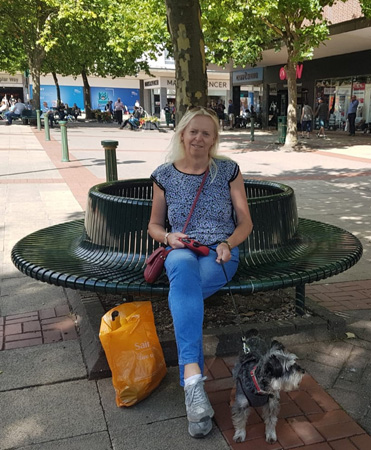 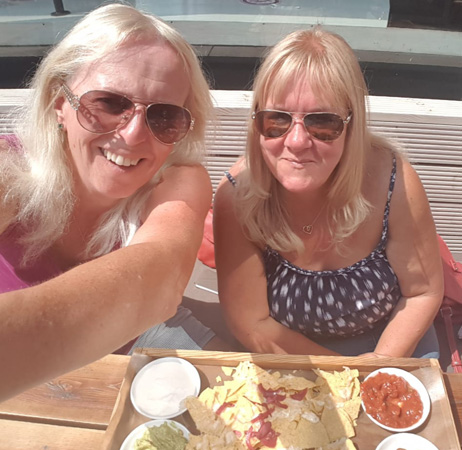