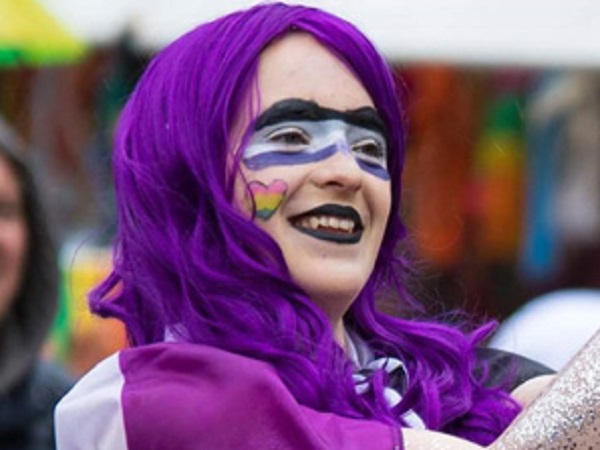 A huge amount of PRIDE: Looking at the world from a different dimension

In this series, we celebrate the diversity of our people across Jaguar Land Rover. We meet Theresa Gallagher who opens up about being asexual.

Theresa is one of those people you immediately admire, as she speaks candidly about being asexual.

Keen to raise awareness, she is under no illusions about the challenges facing this rarely discussed, tiny minority of people in the UK.

People who are asexual cannot easily be defined. However, a basic explanation is that an asexual man or woman does not experience feelings of sexual attraction, with most asexual people not wanting to take part in ‘normal’ physical intimacy.

Having joined Jaguar Land Rover’s Powertrain Manufacturing Engineering team in September 2017, Theresa is working on a six-year apprenticeship that includes a degree from Warwick University. While she has broached the subject of her sexual identity before she hasn’t in the workplace until now.

“I have talked to people on my course at Warwick Trident College about being asexual, but this is the first time I have raised it in the workplace.

“One of the key things I want to get across is that asexual people exist. We’re approximately one per cent of the UK population, and hopefully I can raise a bit of awareness about who we are.”

Theresa can feel romantically attracted to both genders but by her own admission there’s no need or desire for a sexual element in any relationship.

“Asexual people have no high-profile role models. We’re rarely discussed in the media and I think a huge amount of people do not know what is involved, or perhaps realise that we are out there and we might be a colleague or a friend.

“We are definitely not as visible or organised as other LGBT+ people, and when I first felt that I should discuss it at college I thought to myself ‘how the heck do I start with this?’”

Theresa loves working at Jaguar Land Rover and has made a big commitment to leave her family home in North Wales, but it has not always been easy.

“I had to do most of the working out for myself after joining Jaguar Land Rover and moving down to Coventry. But it was not the best time for me and I had to request time away from work due to stress.

“I realise this was partly down to me discovering that I was asexual, which was a sizeable thing to come to terms with, and also having to previously steer any discussion about relationships in another direction which was never great.”

Theresa is very clear that she does not want to be treated notably differently and to a certain degree asexual people have not experienced the same levels of prejudice other members of the LGBT+ community continue to experience.

“There’s obviously a great deal of work to be done in recognising asexuality in society, and it would be great if Jaguar Land Rover could play a part in that.”

“It’s important to explain that asexual people see things differently. If you do have a colleague who is open about being asexual just bear in mind they may not want to be part of conversations about intimacy or whether someone is attractive. In some cases even some ‘banter’ can be very uncomfortable and upsetting.”

While society still has much to learn about the asexual community, one thing is for sure, without Theresa’s courage and candidness many colleagues across Jaguar Land Rover would be none the wiser. 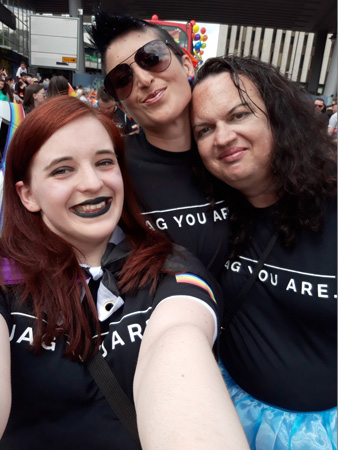 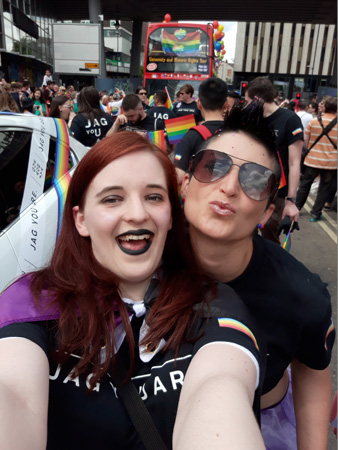 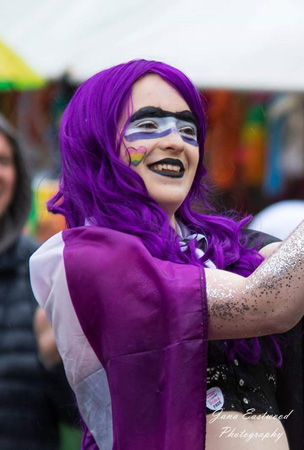 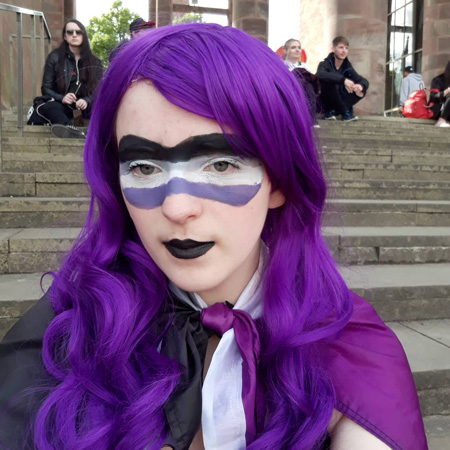 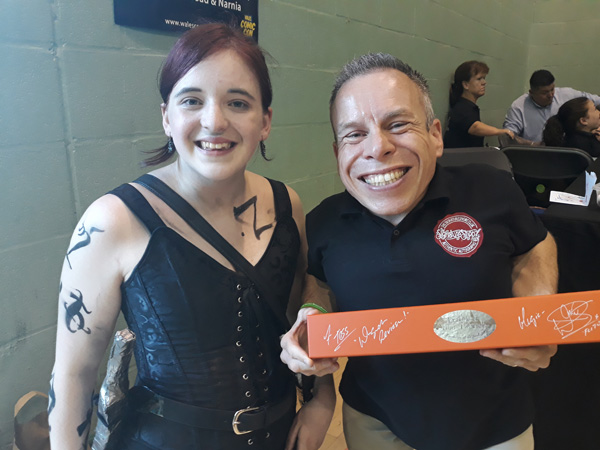