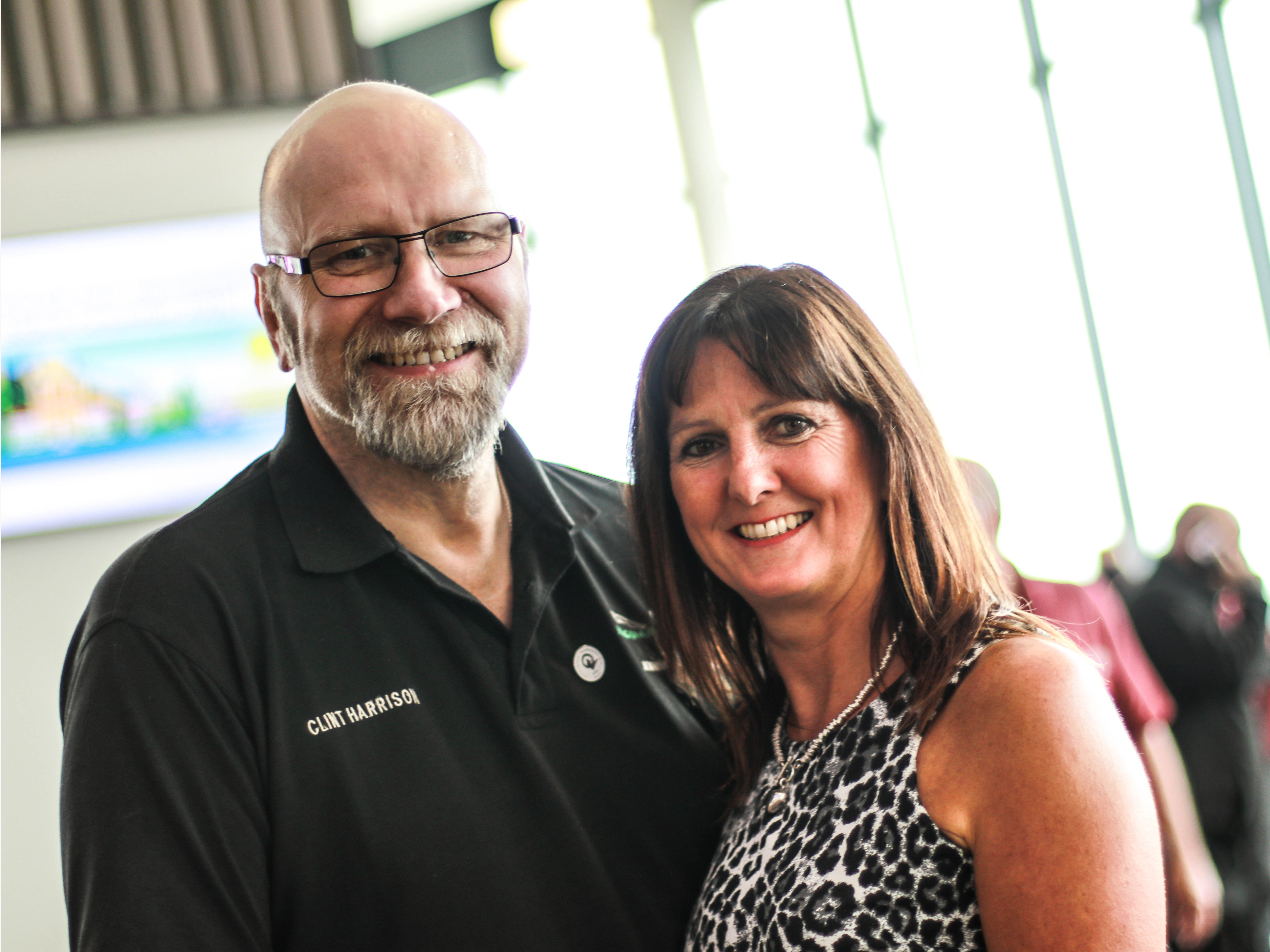 A NEW KNEE WON'T STOP ME

You might have forgiven Clint Harrison for taking it easy at this year’s Solihull TIC convention, maybe even let him off for being at home with his feet up. After all it was only seven days prior to the convention that Clint was in hospital having a full knee replacement and unable to walk afterwards.

As his first time leading a Team Improvement Circle there was no way that Clint, a Maintenance Leader in Body Shop 3 was going to miss the opportunity to support his team, ‘The Foundations’ – a team made up of Maintenance engineers from Body Shop 3.

Clint explained, “This is this first time I’ve led a team and when I took charge it was clear that something needed to be done to engage everyone. I’ve always seen TIC being advertised before but I never thought about getting involved. More importantly I wouldn’t have known how well the team have taken to it.”

It was when Clint got the call two weeks before the convention to tell him that a slot came up to have his long overdue knee replacement operation, a tough call needed to be made. Clint continued, “I’d been waiting for this operation for over a year and the timing wasn’t exactly perfect. I did know that it wasn’t going to stop me making the convention.”

It was when Clint walked in to the TIC convention on crutches arm in arm with his wife, Sue, you knew that TIC means passion and dedication to colleagues at Solihull. In a first ever for a Team Improvement Circle Convention, a family member attended to support one of our colleagues, a proud moment for both Clint and Sue. Sue commented, “It’s not for the first time I’ve been Clints’ chaperone but I’ve never been to work with him before. I’ve seen how much TIC has meant to him this year and I wanted to do everything to help him make it along today.”

Clint and ‘The Foundations’ wowed the judges with their project which fixed a glitch in the riveting system in the Joining area of Body Shop 3, reducing downtime significantly and improving OPR through the Body Shop.

Has Clint’s story inspired you?  Learn about how to get involved with TIC by clicking here.

1
InMotion extends portfolio by investing in Transit and Festicket