After a couple of tough races, the team fought back with a strong performance at the Tempelhof Airport Circuit, with Mitch finishing well and Nelson Piquet Jr just missing out on the points.

It was a challenging start to the weekend as Mitch suffered from radio communication problems, however he managed to guide his Jaguar I-TYPE 2 to ninth on the grid. The race started more positively as both drivers gained a number of places in the opening laps.

Mitch managed to maintain sixth position throughout the race but struggled to find a way to break into the top five. Nelson fought hard to get into the points and was in tenth place going into the last lap, but ultimately missed out in the end after an intense battle for ninth place saw him lose momentum and places.

Team Director James Barclay said the team is happy to be leaving Berlin with some points in the bag after another tough weekend, adding:

“Both Nelson and Mitch raced well and with just three remaining E-Prix this season the whole of Panasonic Jaguar Racing is determined to finish strongly.”

Mitch said: “Finishing in the points is the best we could have hoped for after a tough day. I was feeling optimistic before we started and thought we had a good chance. We haven’t felt massively comfortable with the race and taking points home is a solid result.”

The team now turns its focus to Switzerland ahead of the inaugural Zurich E-Prix, with Panasonic Jaguar Racing in fifth place in the standings, with Mitch and Nelson placed seventh and eighth in the drivers’ championship. 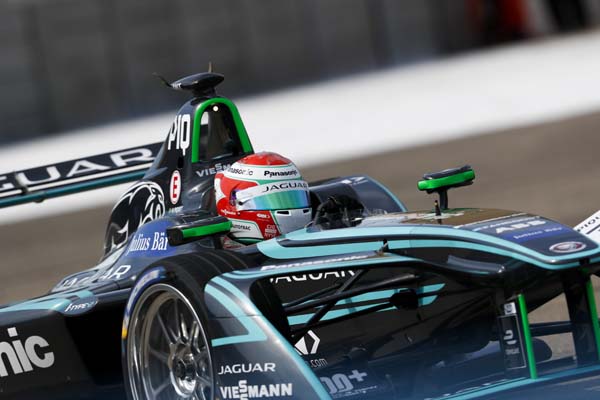 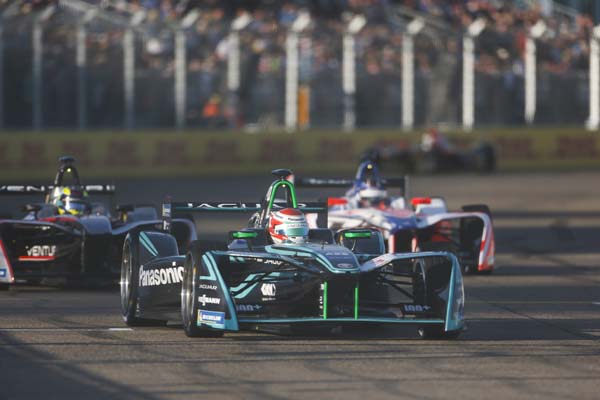