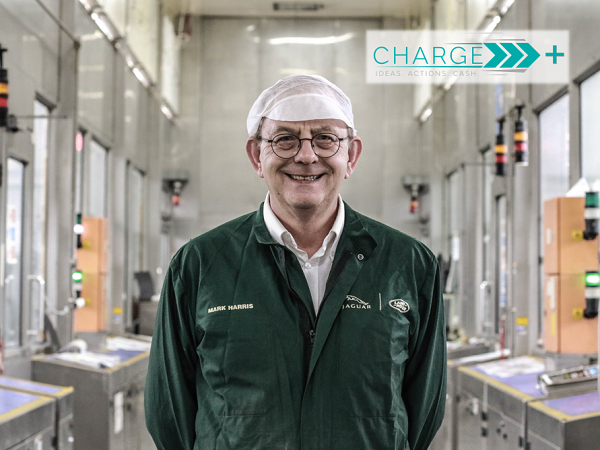 Applying a Charge+ mindset and taking a different approach to how we tackle problems is paying off at Solihull, especially in the Paintshop. Thanks to some simple but ingenious thinking, a recent process improvement has helped save our business over two million pounds.

You might think to save that much money, the project would have to be huge. But, as Mark Harris, a Process Engineer in Paint’s CME team can testify, it took approaching a problem with a different mindset and keeping it simple to help save cash.

As part of the painting process, every car built at Solihull travels through an air-controlled paint booth. To make sure any excess paint spray is disposed of in an environmentally friendly way, each booth sits on top of a water stream which removes leftover spray in an efficient manner. Mark explained, “So that the team in spray booths can spray the cars easily, they stand on a grid flooring which separates the car and the water.

“The face of the grid where the Associates stand was flat. This meant that any spray which landed on the grid, rather than going through into the water, was eventually stepped on and became really sticky.” To avoid Associates in the booth getting their feet stuck to the grid floor, each shift would have 20 minutes downtime to clean the floor and put new grids in. Mark continued, “This cleaning came at a cost, so we set ourselves the task of finding a way to reduce the amount of time needed to clean.”

Mark has always been handy and has worked at Solihull for 27 years. Putting his years of engineering experience into practice, he had a lightbulb moment. Mark explained, “If we reduced the amount of contact from the Associates foot to the grid, it would reduce the amount of spray being stepped on and turning sticky.”

Mark took his inspiration from a serrated knife; “if you change the surface of the grid from being flat to serrated, the surface area being stood would reduce. It would become less sticky, and wouldn’t feel any different to the booth sprayers.”

It took an initial investment to change the grid sections around and it hasn’t completely wiped the need to clean the grids away. However, Mark’s ingenious thinking has vastly reduced the amount of cleaning needed and downtime required to complete a clean.

Has Mark’s story inspired you? Maybe you have a simple idea to fix something in your area which will help our business save much-needed cash and contribute to our Charge+ target. Speak with your line manager today about how to get the ball rolling. 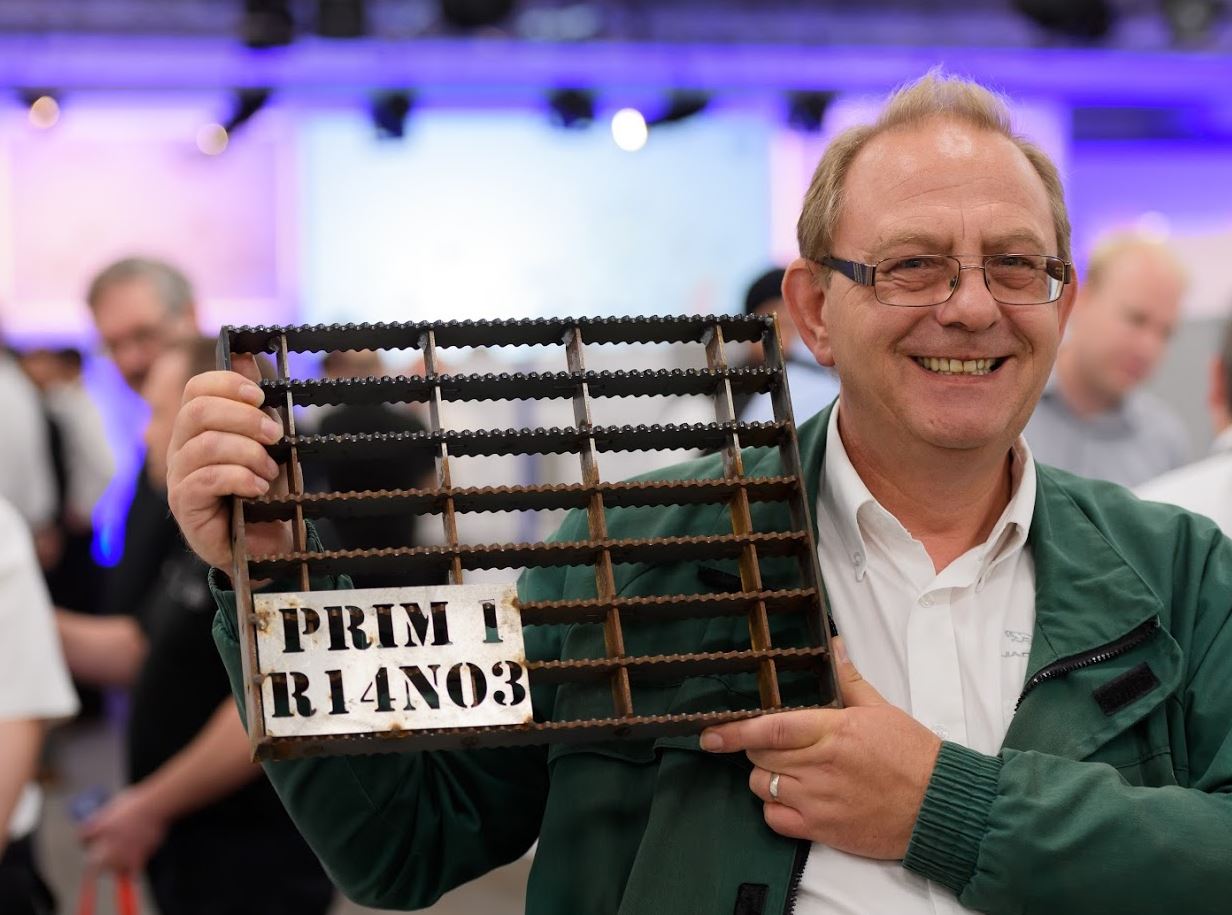 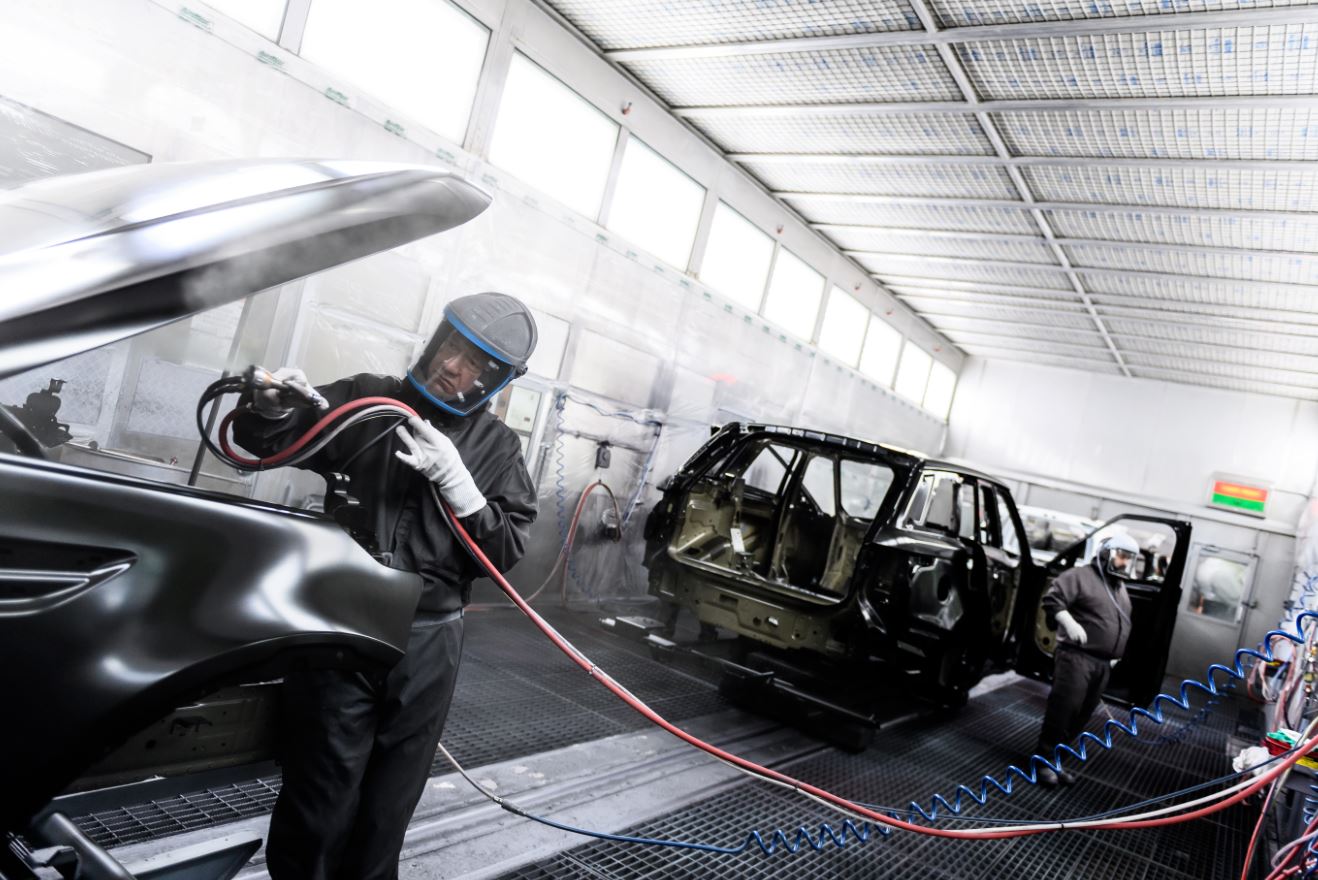 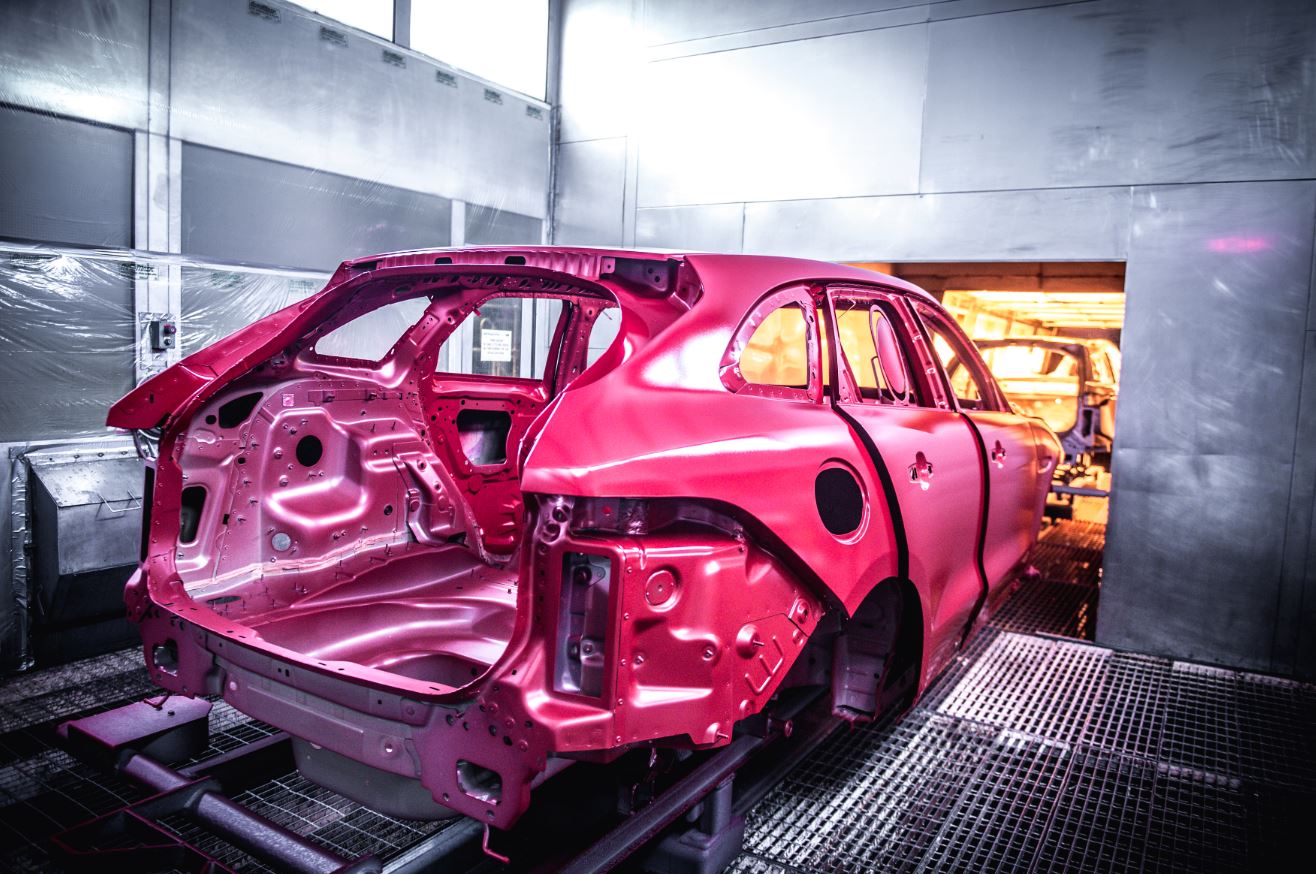