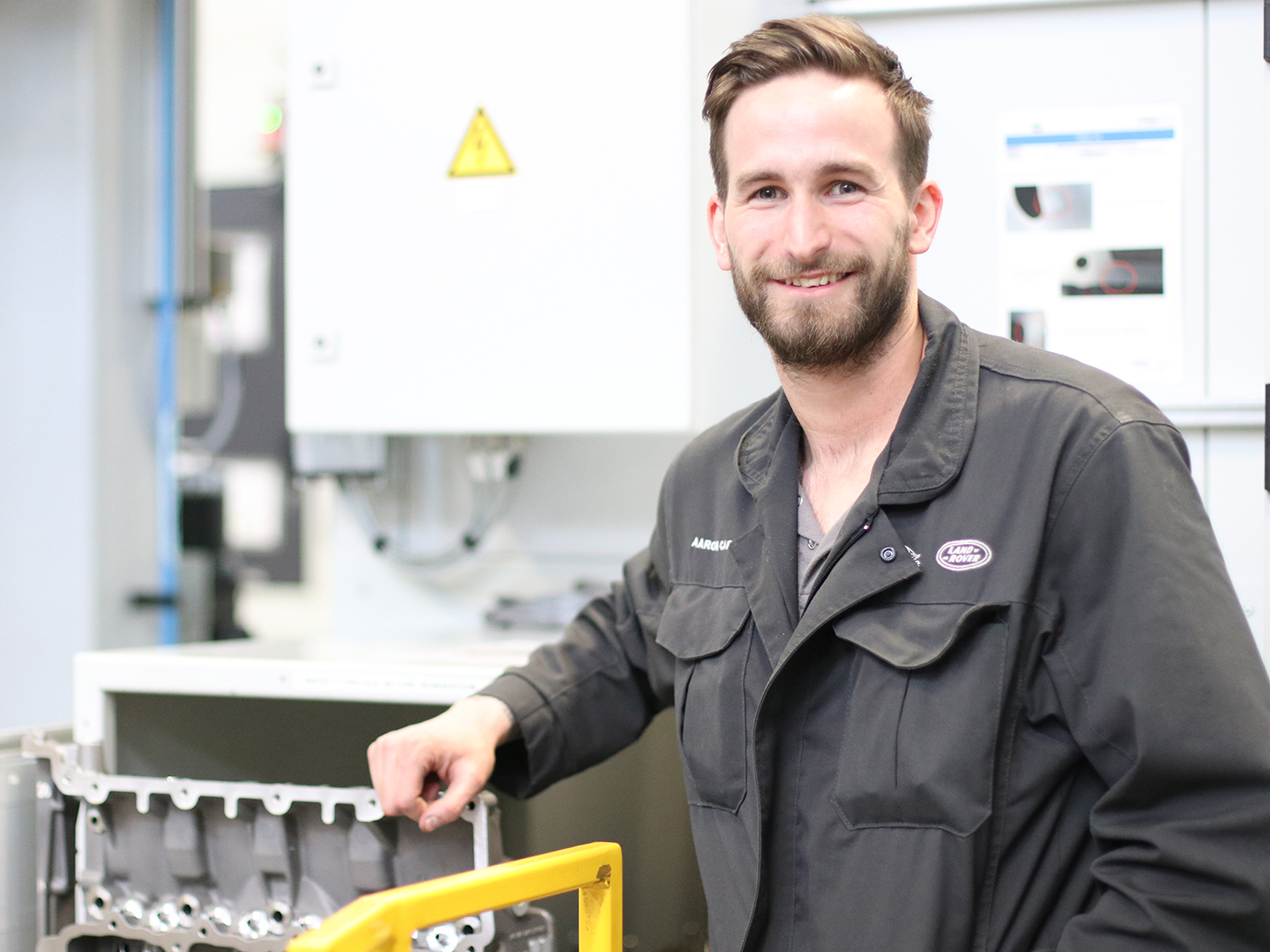 Just six months in to his career at the EMC and Aaron Carter has made a massive impression, picking up an Employee of the Month award for his tenacity and work to create and install a new programme on Op30 crankline, resulting in a major improvement in capacity on the line.

Prior to joining Jaguar Land Rover, the 26 year old, former MAG technician spent five years working across a variety of supplier sites, including the EMC and internationally in Germany. Having put down roots, buying a house in Kidderminster, with his girlfriend he was keen to find a job closer to home that utilised his skills and gave him an opportunity to learn new ones. He saw an opportunity to join the team at the EMC and didn’t look back.

He’s certainly made a great impression early doors with no less than eight nominations on the back of his work to improve JPH on the crank line. It’s likely that his new programme will see an increase of 4,000+ cranks annual capability on the line.

Aaron said: “I really enjoyed working on the project and there was a great sense of achievement when I realised that I’d created something that could make such a big difference. I’ve always had an interest in cars, motorbikes and engineering and studied a young apprenticeship scheme at school, which meant I spent time at school and in the workplace to gain my NVQ Level 2 qualification. I’d definitely encourage others to do an apprenticeship as it gave me a really good base to develop from, plus the opportunity to work for MAG and then latterly move to a job here at the EMC.

“I was lucky to make the presentation, as I had quite a few other jobs that I needed to do. No wonder Ian insisted that I attend and even gave me a job to do, so I wouldn’t suspect.

“The role of the manufacturing improvement team is to drive improvements across the facility. We all come from a variety of mechanical and electrical maintenance backgrounds. It’s a great team to work in as we’re making a difference to our operational efficiency and also supporting others to do the same.” 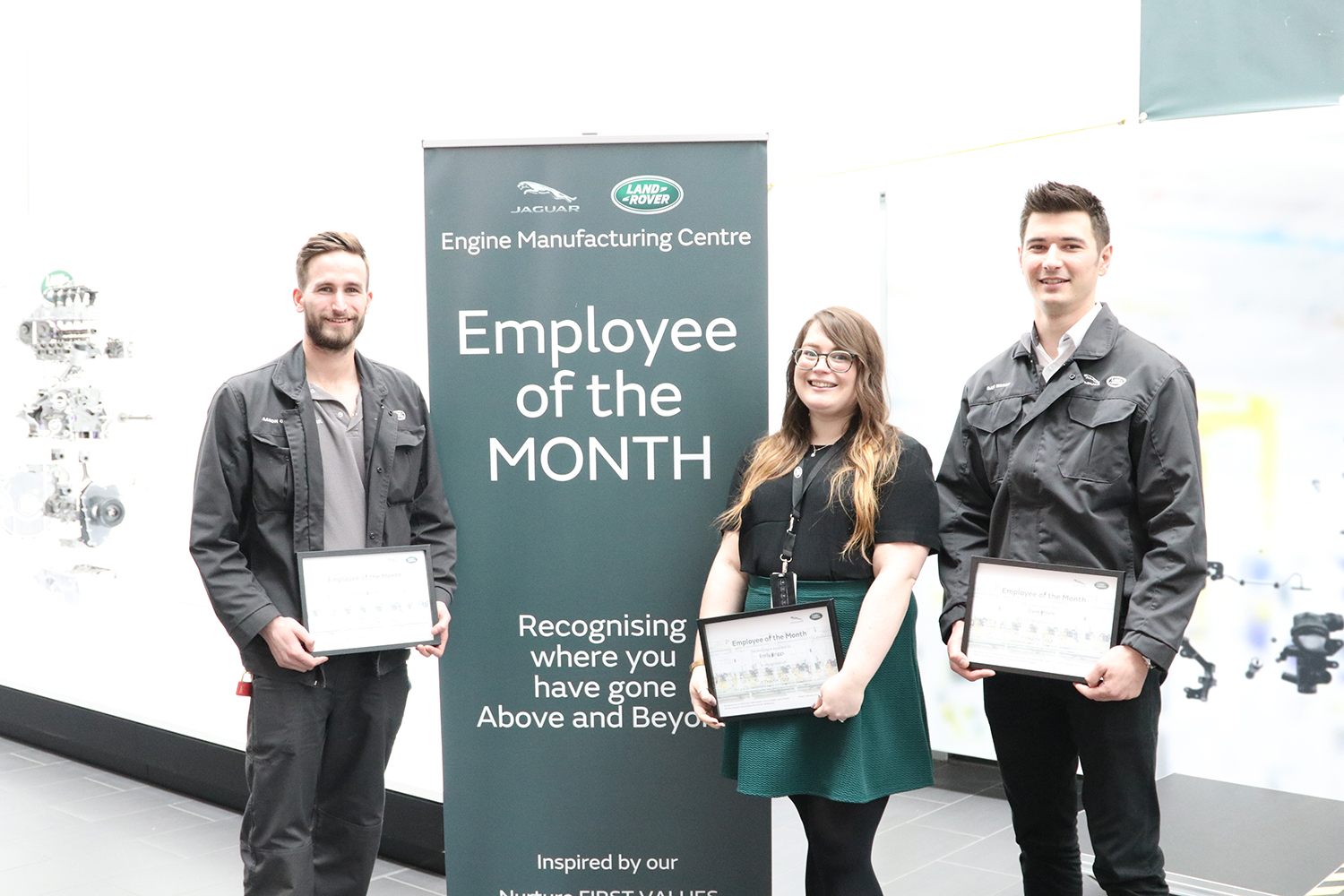