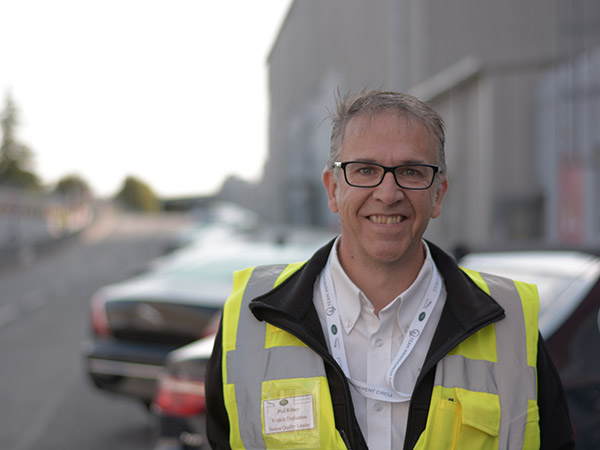 Plant Quality Vehicle Evaluation Engineer Phil Withey completed an emotional climb to the top of Mount Snowdon to raise money for charity the British Lung Foundation in memory of his late brotherin-law.

Phil, who has spent the last seven years at Castle Bromwich, joined 21 of his friends and family at the foot of the Welsh mountain to raise £10,000 for the charity which supports research into lung diseases similar to he one which claimed the life of his sister’s husband Bob at just 48-years-old.

Having lead a healthy lifestyle Bob had suffered a rare lung condition, ‘Non Specific Interstitial pneumonia’ a progressive disease that causes fibrosis of the lungs.

“Bob had a lung removed about ten years ago and we were all waiting desperately for a lung transplant, but unfortunately it never came,” said Phil.

“He was a non-smoker and non-drinker who loved this sort of activity, it is exactly the type of thing he’d have been up for. I, however, am at bit of a city boy and not a great outdoorsman. I’m in my 50’s and this was well outside my comfort zone.”

“I decided that, given the difference even a small amount of money can do for the British Lung Foundation, I had to do it. Eight miles to the summit and back down again was a significant achievement for all of us.

“I’ve raised nearly £350 towards the £10,000 that we raised as a group. I would like to thank everyone at Castle Bromwich who sponsored me and hope they realise the impact this money can have.

“The Lung Foundation is massively underfunded. If this can raise awareness of their great work or makes anyone think about organ donation, then it has definitely been worth it.”

Just £118 can fund a life-changing research project for a day so if you would like to make a donation you can visit: uk.virgin.moneygiving.com/Team/TeamBreathe4Bob 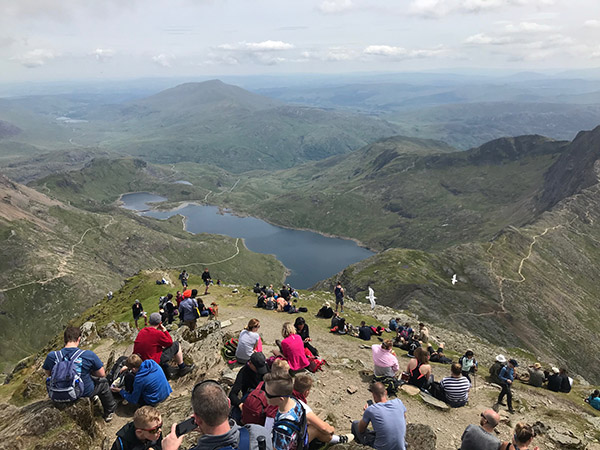 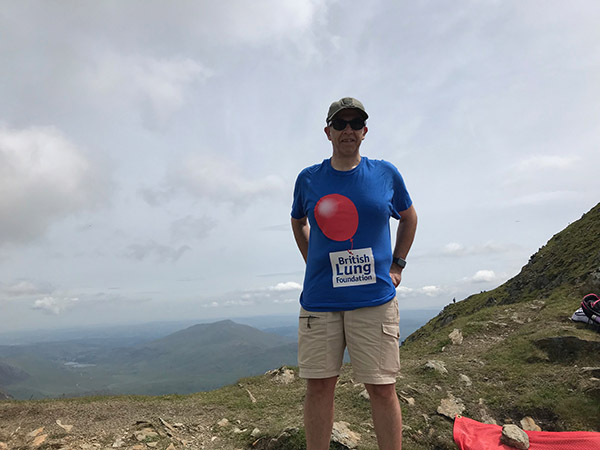 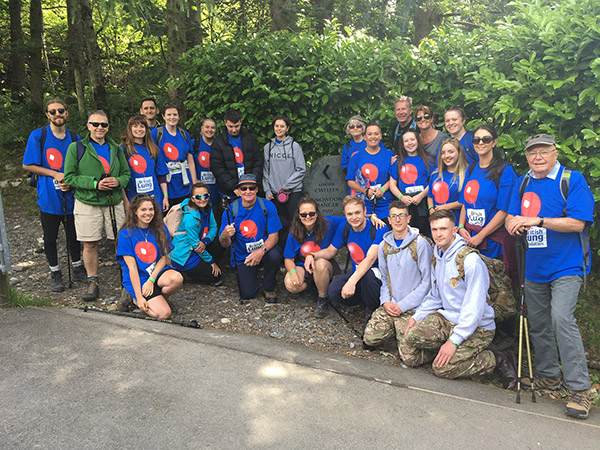 6
Hero engineering to the rescue