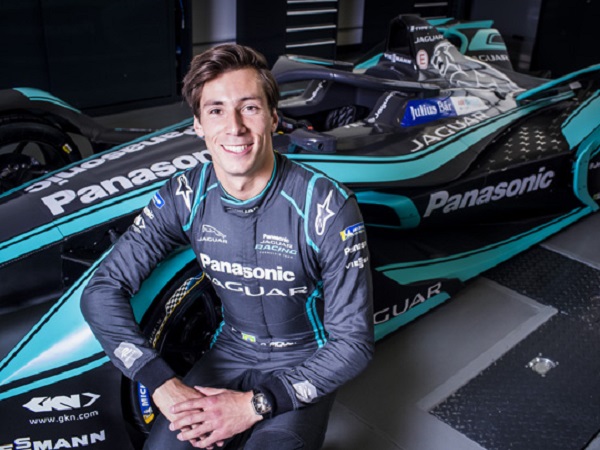 Panasonic Jaguar Racing will field Briton Alex Lynn in the Jaguar I-TYPE 3 alongside Mitch Evans at the Rome E-Prix in the team line-up for the ABB FIA Formula E Championship.

Alex joins the British team and brings relevant experience of Formula E from his debut season in the championship in season four.

The British driver returns to Panasonic Jaguar Racing after making his testing debut for the team at Donington Park in 2016. Lynn joins the team to support their objective to fight for podiums in season five.

James Barclay, Panasonic Jaguar Racing, Team Director said: “Our objective this season is to be competing for podiums, we have agreed that Alex will join the team from the next event in Rome. With half the season remaining we will be pushing very hard for strong results. I would like to welcome Alex to the Panasonic Jaguar Racing and look forward to working with him.”

James Barclay said: “Following discussions after Sanya, Nelson and ourselves have reflected on the position of the team. Regrettably, it has been agreed, that he will leave Panasonic Jaguar Racing and take up other opportunities he has been offered. We made a big step forward when Nelson joined us in season 4, and he achieved some strong results for the team, but recent results have not met his or the team’s expectations.

"We want to take this opportunity to thank Nelson for all the hard work he has put in since joining us ahead of season 4; he has contributed a significant  amount into the development of the car and we wish him well in his future endeavours.”

Nelson Piquet Jr said: “I have enjoyed working with Panasonic Jaguar Racing over the past season and a half but results in season five have not met the collective expectations of myself and the team. I begin my Stock Car Brazil season in a week and a half and that will be my focus in 2019. I am still very passionate about Formula E having been involved since the start and winning the inaugural championship. I wish Jaguar Racing the very best for the rest of the season.” 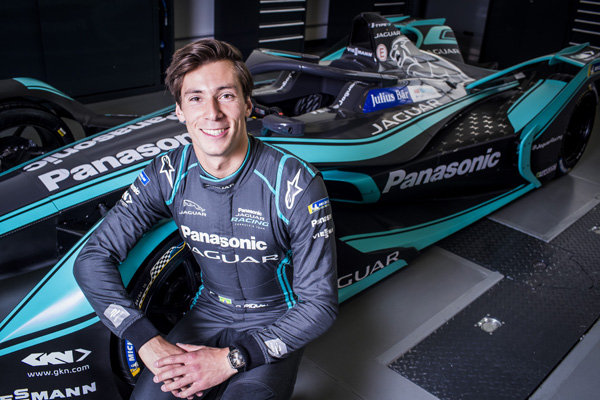 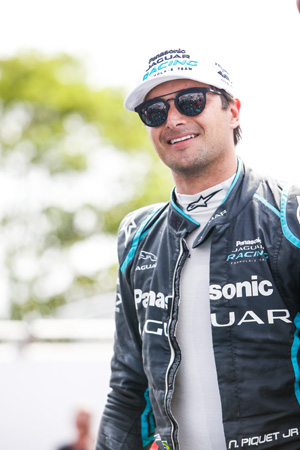 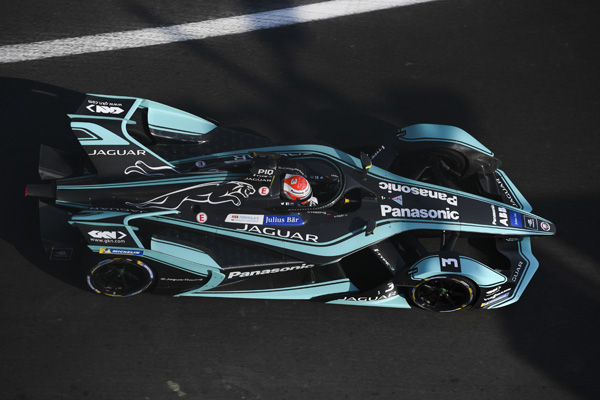 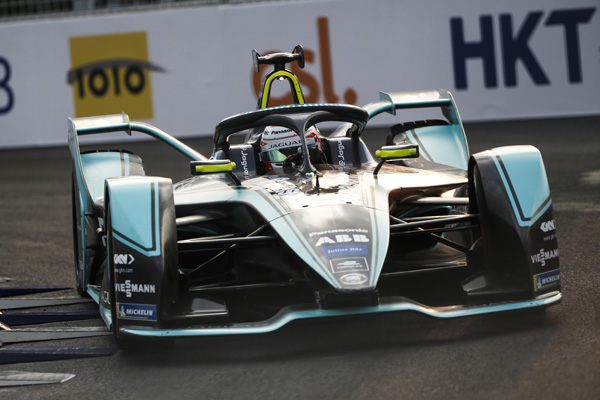 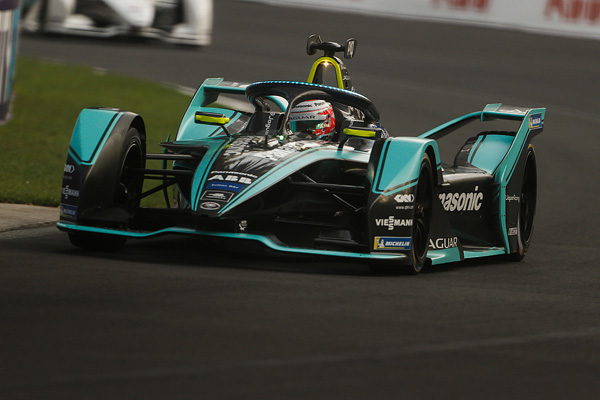