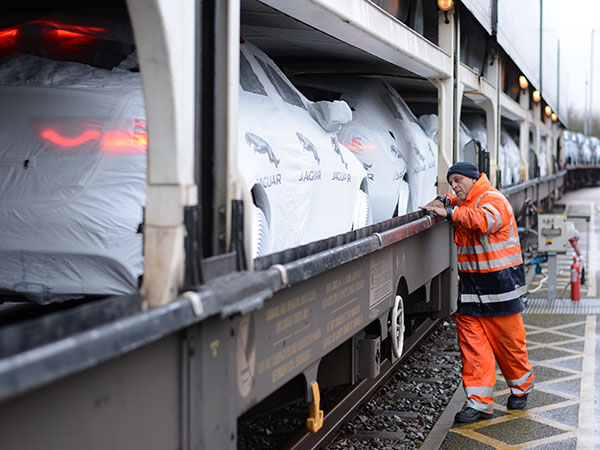 All Aboard - Castle Bromwich Rail Head to Celebrate its 15th Anniversary

Nestled to the south of the plant just over the A47 Fort Parkway sits our vehicle dispatch operation, home of the Castle Bromwich Rail Head that later this month celebrates its 15th Anniversary.

Opened on March 19th in 2003 by HRH Princess Anne, the facility that connects us to the adjacent West Coast main line represented a £10 million investment for the plant at the time.

From 2003 just under half of all cars made at Castle Brom have been bagged up and carefully loaded onto these trains before making the 132- mile trip to the deep sea shipping facility before making their way to customers.

“Each of the specially designed double decker carriages holds 22 Jaguars and there are eight of these on every train, a total of 176 cars per service.” says Pete Webb, Distribution Controller at the Dispatch Centre.

“Your typical road transporter only holds nine cars which means for every train that leaves Castle Bromwich 20 trucks are taken off the road. With five services that’s 100 transport trucks per week!”

This obviously has a huge benefit on our environmental credentials as we are taking roughly 4600 trucks off the road network every year.

If you continue the maths and times that by the 15 years that the Rail Head has been there that’s 69,000 trucks, or put another way if you parked those nose to nose, it’d be almost enough to fill up all six lanes of the entire M40 motorway stretching from Birmingham to London.

The operation is manned by our partners CAT and has around 30 people working there responsible for the safe onward transit of our cars.

After collecting the vehicles at the handover centre between K and D Block they drive them the short distance to the dispatch facility in a protected convoy.

Once there they are divided into those being sent by rail to Southampton and those going by road to the main UK distribution centre or smaller ports and loaded accordingly. The whole process is turned around in under 24 hours.

“We’ve made some big changes to the facility in the 15 years we’ve been here, including new bespoke loading ramps, daytime departures, LED lighting covering the site and improved employee facilities.” continued Pete.

“We are all looking forward to celebrating the Rail Head’s 15th anniversary and look forward to supporting the Castle Bromwich plant in the years to come too. The cars you work hard to build are in safe hands with us.” 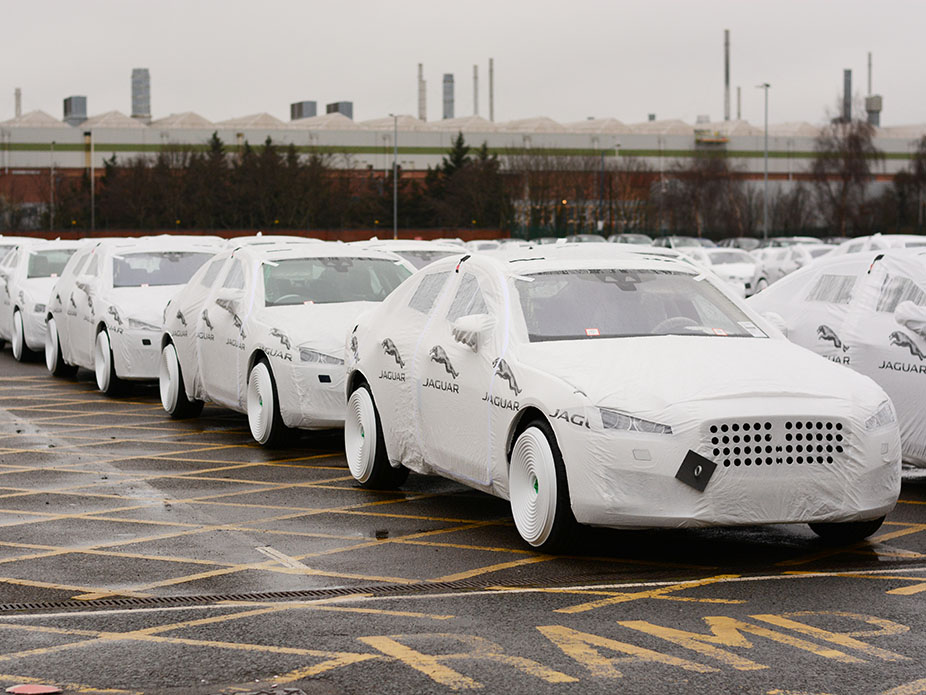 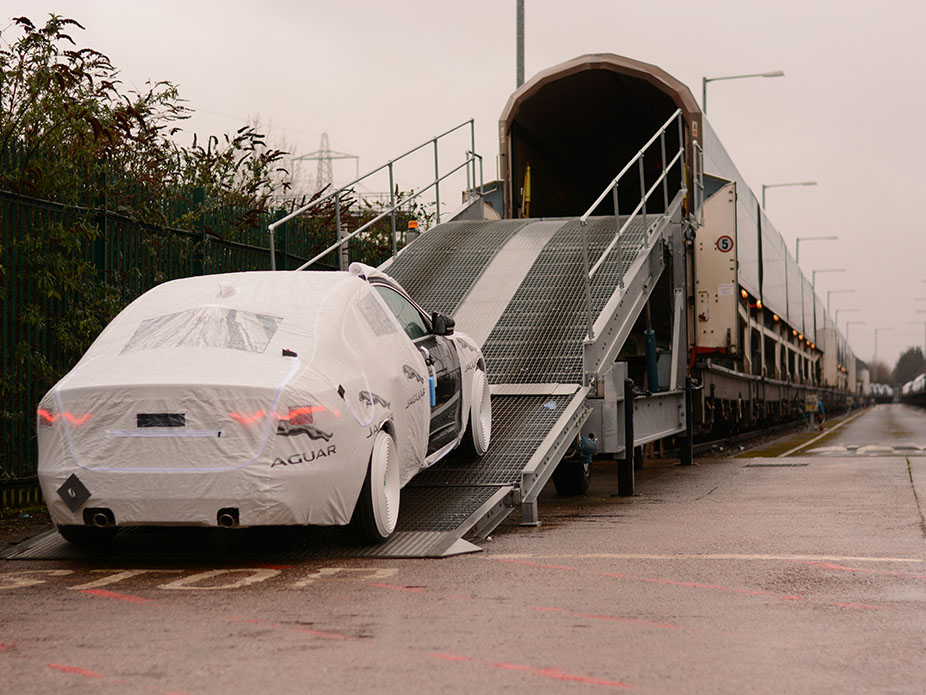 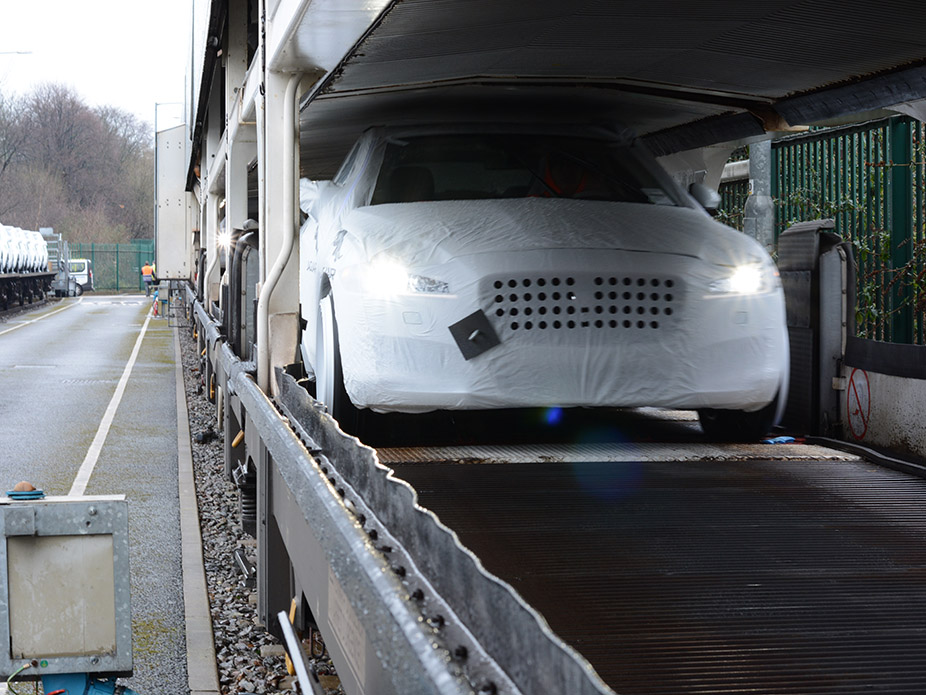