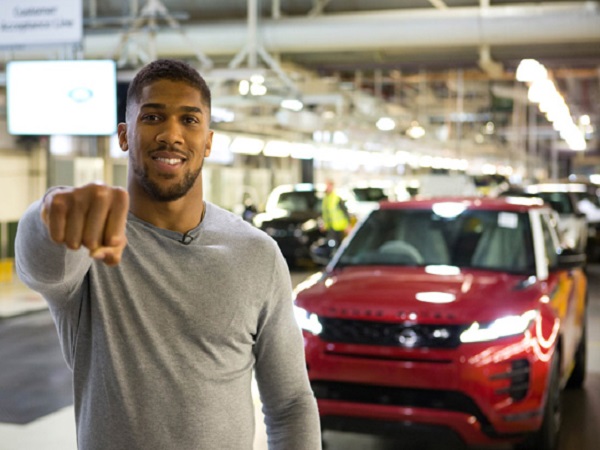 The boxing superstar, who currently holds the WBO, WBA and IBF titles, proved he could pull off a knockout performance outside the ring as he swapped his gloves for gearboxes to meet with the men and women building the new Range Rover Evoque.

Keen to get his hands dirty, AJ wasted no time in getting stuck in with jobs on the shop floor and helped colleagues put the finishing touches to the compact Range Rover as they were driven off the production line.

As well as taking a spin in the new Evoque, he even managed to get some training under his belt ahead of his big fight against Jarrell Miller at Madison Square Garden in June.

See the all pictures from AJ's visit to Halewood here. Or watch the video of his tour around the plant here.

He took part in some sparring sessions with colleagues, who run their own boxing club, keen to brush up on their technique and bag some top tips off the heavyweight champ.

Speaking about his visit, AJ, who is a Land Rover ambassador and drives a bespoke custom-made Range Rover, said:

“I had a brilliant time building cars with the Halewood team and was totally blown away by the knowledge and passion of everyone there, who did a great job at showing me the ropes.

“I don’t view myself as a Land Rover ambassador, there’s much more to it than that. It’s not a job for me because these are the cars I choose to drive. It’s a British brand and I’m a British athlete so I am incredibly proud to be associated with this company. They were also the first company to take a chance on me when I was starting out as a young boxer and I’ll never forget that.

“That’s why it was great to be in Halewood to meet with the people behind the new Evoque. I’m rooting for everyone there, and hope the new car will be as successful as the first model."

Asked about whether he would be tempted to throw in the towel and step into engineering, the boxing legend, said: “Apparently I am a natural at building cars, although I don’t think I will be giving up my day job anytime soon, I will stick to driving them."

During his visit AJ took time to chat to colleagues as well as posing for selfies and pictures.

Tom Evans said: “I was gobsmacked when AJ walked into the factory. It’s not every day you come to work and get to meet one of your heroes.

“I couldn’t wait to go home and tell my family what happened. The whole plant has been working really hard on the new car so it was a nice boost – everyone was buzzing."

Halewood Plant Operations Director, Stuart Lord, said: “The new Evoque is not just hugely important for our plant but also the whole Liverpool city region. The plant has benefited from investment to support its production, which in turn has helped to boost the local economy and secure jobs.

“AJ’s visit served as a timely reminder to everyone here of just how far we have come and I hope the experience has motivated all our team here to continue to be at the top of their game, and to make sure this is another knockout Halewood success story just as the first cars start hitting the road." 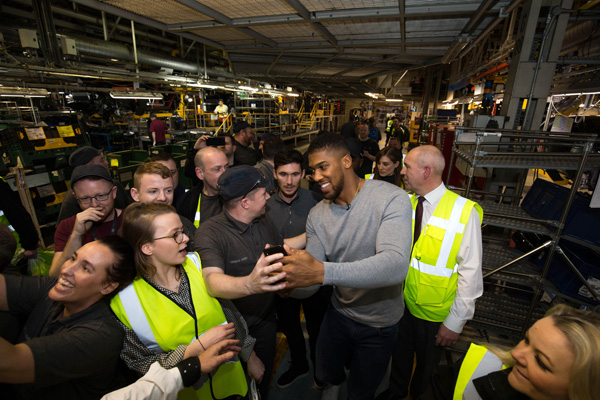 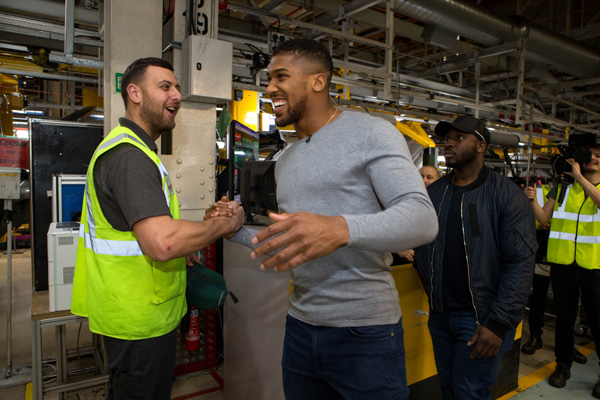 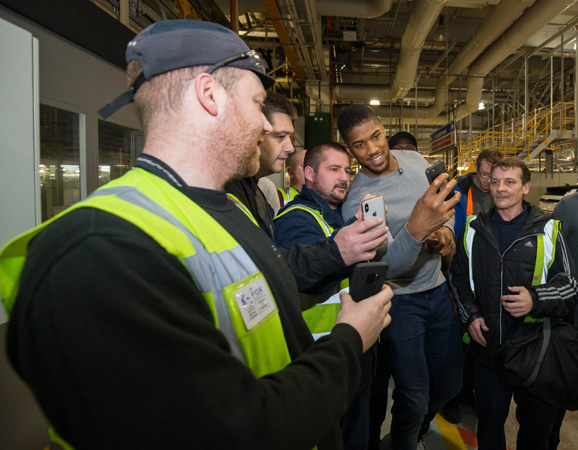 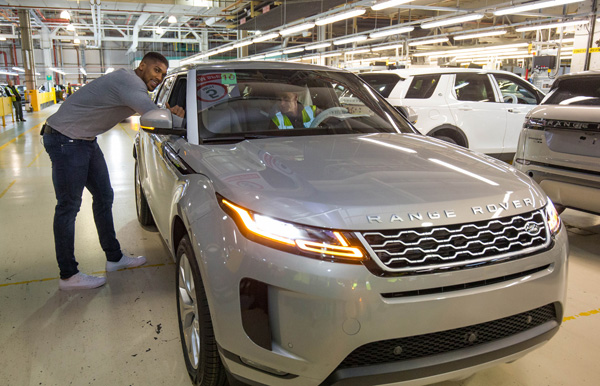 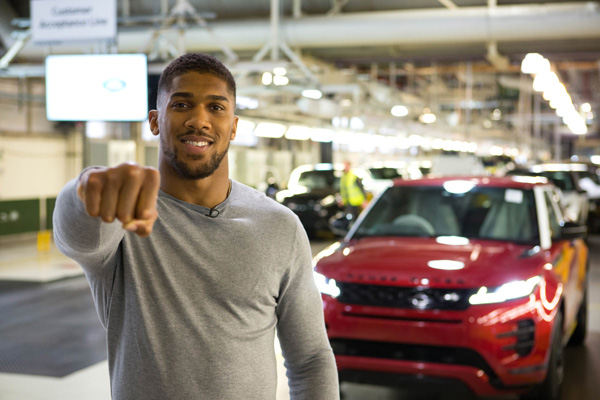