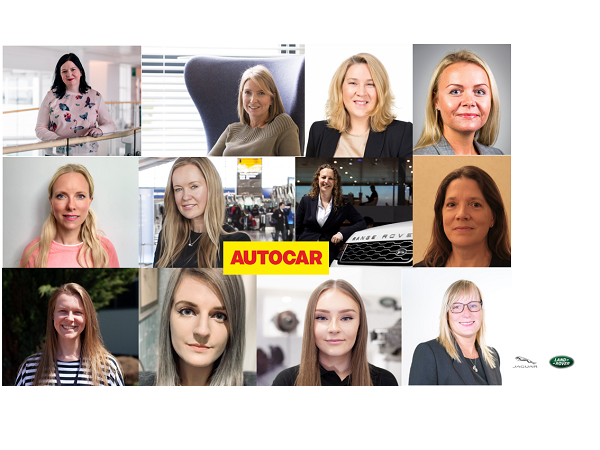 Nine female colleagues working across Jaguar Land Rover have been recognised as some of Britain’s most influential and inspirational women working in the automotive industry by Autocar magazine. 3 of our colleagues have also been recognised in the apprentice category, celebrating new talent within the industry.

Autocar's Great Women in the British Car Industry initiative celebrates the top 100 women in the automotive world based on their seniority and level of influence.

The top 100 were selected from the following areas of the car industry: Aftersales and workshop, Executive, Marketing, Manufacturing, Operations, People development, PR and comms, Sales, Vehicle development and Mobility and digital.

Sitting outside the top 100, there was also a category for apprentices to celebrate new talent within the industry.

See the full top 100 on the Autocar website here, and below is the full list of Jaguar Land Rover winners and nominees.

Danella is the winner of her category. With more than 300 nominations, this is an incredible achievement.

Upon finishing a 3 year assignment based in China where she lead the engineering activity focusing on ACES technologies, Danella moved back to JLR’s UK development HQ in Gaydon early 2020 to a new role overseeing new vehicle programme quality, a key position as JLR looks to match and beat rivals on key metrics such as reliability and customer satisfaction.

She brings her experience of being based in the China market to her new role. Born in Coventry, Danella followed her parents into the engineering industry, first in Austin Rover then moving to Land Rover in 1992. She specialized in body engineering, delivering the aluminium-based current generation Range Rover and Range Sport, before being made overall engineering head for the Evoque in 2015 – JLR’s first female chief engineer at that time.

She actively promotes engineering & STEM subjects both internally at JLR and externally.

Siobhan has been responsible for Jaguar Colour and materials since 2015.

She joined JLR during Ford’s ownership and gained experience both at the US brand’s design HQ in Michigan and also at its central London Ingeni studio.

At Jaguar, Siobhan worked on influential concepts, such as R-Coupe and C-X75 supercar.

Sarah-Jayne is based in Shanghai in a job that oversees engineering for the bodies of vehicles that JLR makes in its Chinese joint venture factory. She moved to this role in 2017 from the UK, where she was senior manager for body engineering programmes, working on the Jaguar XE, XF, F-Pace and Range Rover Velar. She joined JLR in 2009 from Ford, where she started her career in 1995 as a prototype mechanic apprentice.

Sarah is responsible for JLR’s dealership strategy globally, having been promoted in 2019 from the position of Head of Network Development and Learning for the UK franchises. She joined the firm in 2012 from the VW Group, where she rose from an accountant position to regional brand manager after starting as an accountant in 1999. Nelmes gained a degree in business studies in 1997 from Northampton University.

Louise moved to this senior position in 2017 having joined the firm in 2013 as purchasing manager where she impressed in her role sourcing interior supplies, including seating and instrument panels. Louise moved to the company from construction firm Balfour Beatty, which she’d been with since graduating from Durham University in 2000 with a BSc in physics.

Isobel has run this newly launched car subscription service from JLR since June 2019 after being poached from automotive consultancy, Autotorq. Dando joined the industry at BMW in 2002, rising from head of product to the global commercial director and data officer for BMW’s luxury brand Rolls-Royce in 2015.

Helena shifted to cars and specifically JLR in 2017 after moving over from British Airways, where she rose to the position of Global Head of international public relations in her 15 years at the airline. Helena is also an advisory board member at Wimbledon All England Lawn Tennis club working with the charity StreetGames.

Elizabeth has amassed a wealth of automotive experience having held a variety of roles in her 18 years at JLR. She joined in 2002, initially as a subject matter expert in the manufacturing division at Solihull. Her most recent achievement was leading the development and launch of the 2018 Range Rover and Range Rover Sport, overseeing the entire product development process. Elizabeth uses her experience to inspire the next generation and attract more women in science and engineering.

Judith Richardson moved to Jaguar Land Rover in 2018 to fulfil a key position to secure the supply of parts specific to electric and electrified cars. She’s now added combustion engines to that role as well. Prior to moving to JLR she spent 25 years at Nissan, rising to the role of Head of Purchasing for Nissan Europe after starting at the firm at its Sunderland plant in 1992.

Sofi joined the company back in 2015 starting in the Supplier Parts Quality (SPQ) department based in the Solihull manufacturing plant.

She is currently in her third year of University at Warwick and on track to achieve a first after achieving a foundation degree. In her fourth year of her apprenticeship she moved to the Supplier Technical Assistance (STA). where she learnt the role of an STA engineer. This involved liaising with suppliers, performing manufacturing site and production assessments and engaging with a range of departments. She is currently doing a placement in the legal department as she works to increase her knowledge of the business.

Claire is in the final stage of her apprenticeship at JLR having started in 2016 and is now working with the quality team after completing several placements within the business, including manufacturing, logistics, continuous improvement and launch.

Currently she is responsible for compiling and analysing the quality data, then using this data to coach the manufacturing and paint group leaders/supervisors on their problem-solving investigations. She achieved a distinction grade in her BTEC (Business and Technology Education Council) Level 3 in manufacturing engineering a year ahead of schedule.

Chloe is in her sixth and final year of a degree apprenticeship that will result in a bachelor degree in engineering from Warwick University. Her job at JLR is overseeing analytical measurement equipment for 34 test cells at the Whitley Engine Test centre. In her time at JLR she has achieved a Foundation Degree in Engineering, an NVQ Level 2 in performing engineering operations and an NVQ Level 4 in Engineering and Advanced Manufacturing. 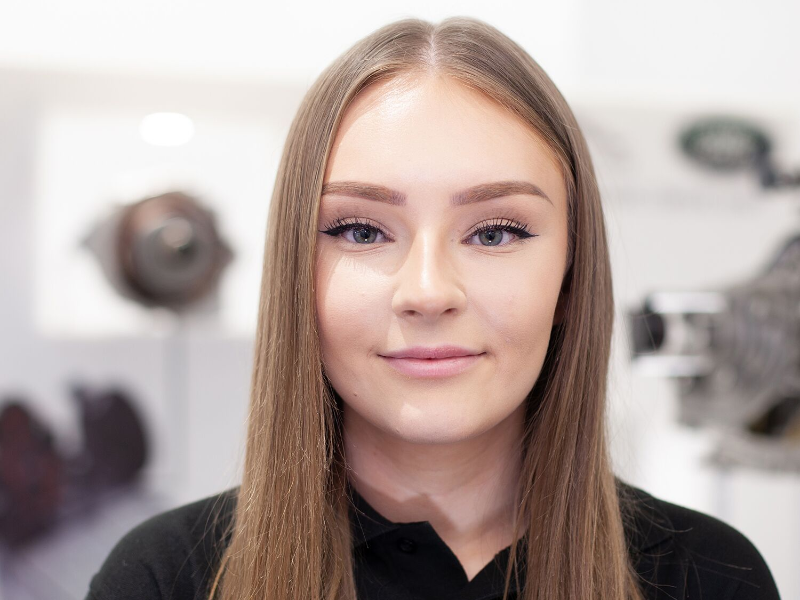 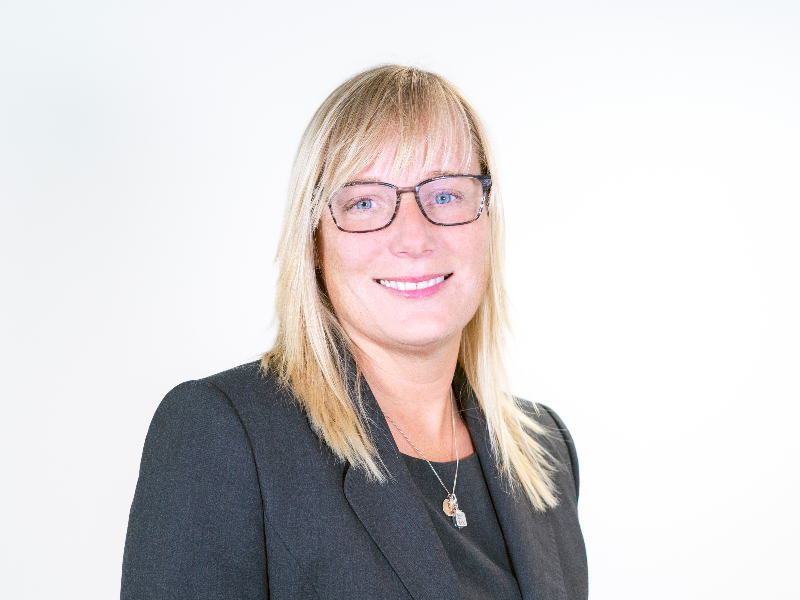 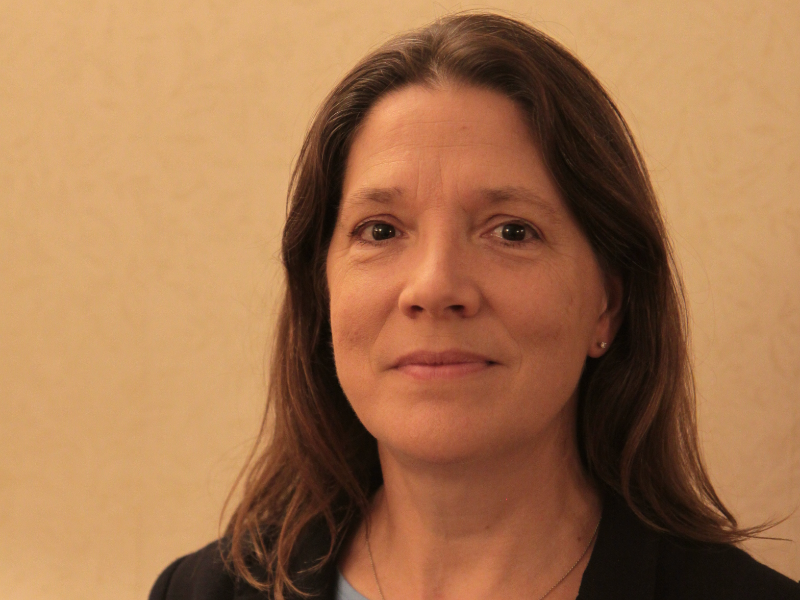 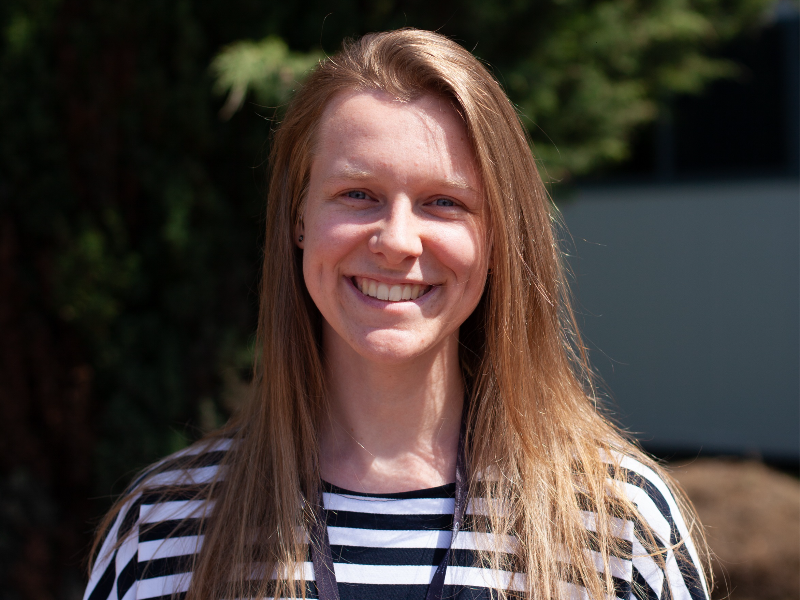 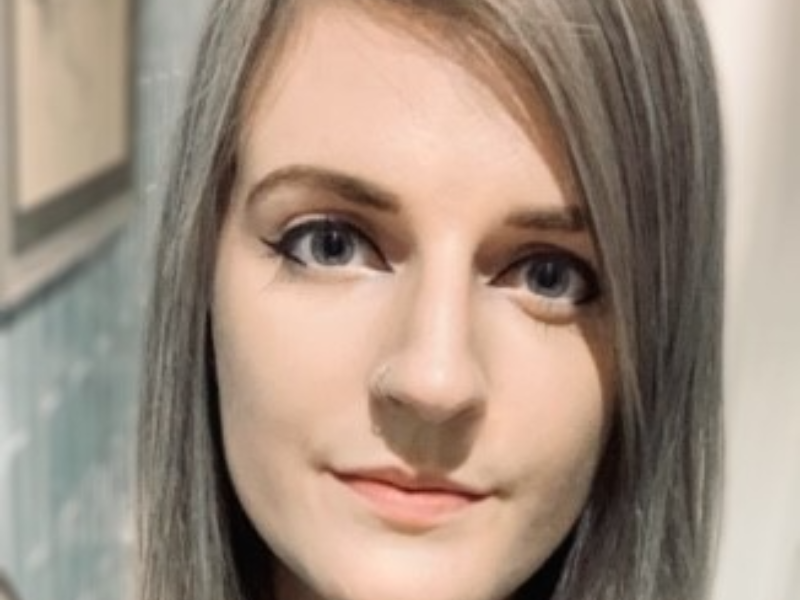 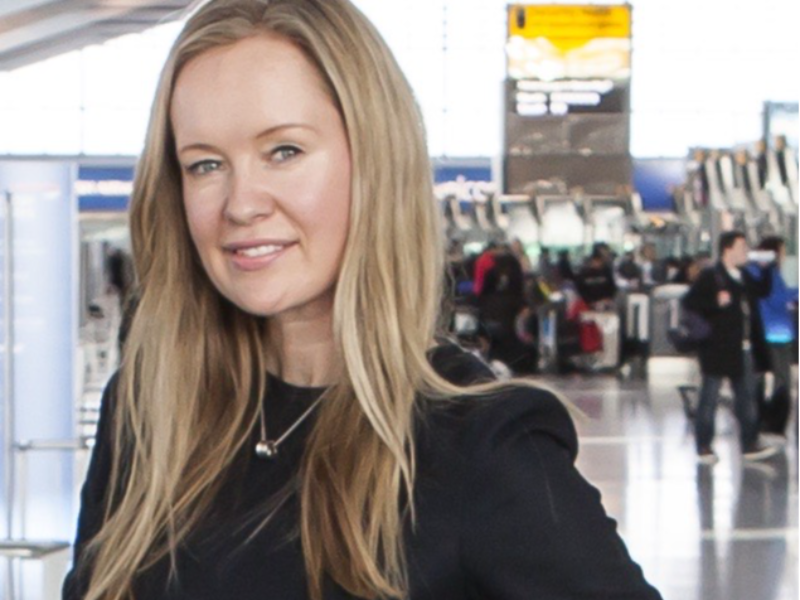 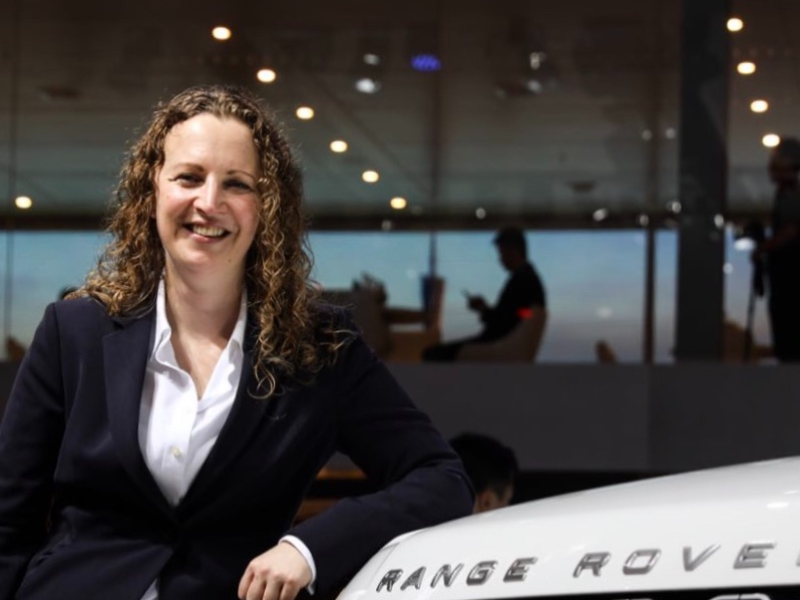 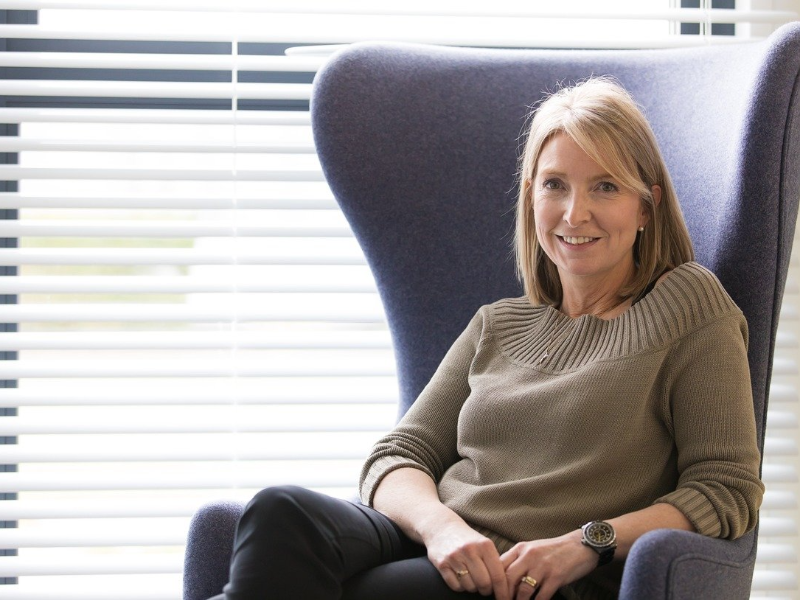 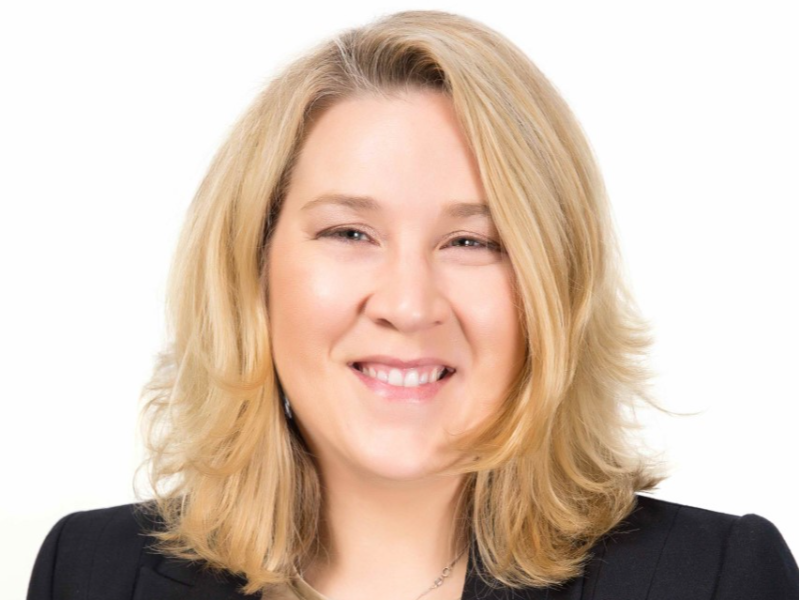 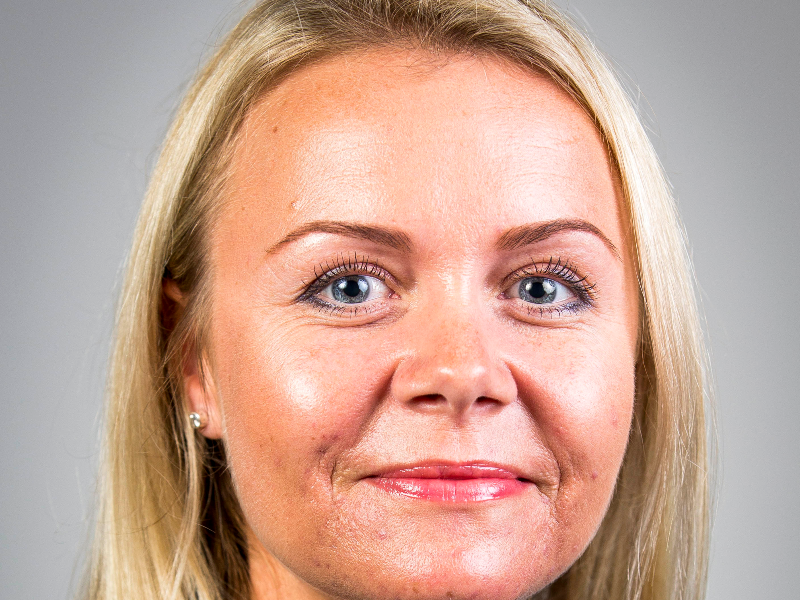 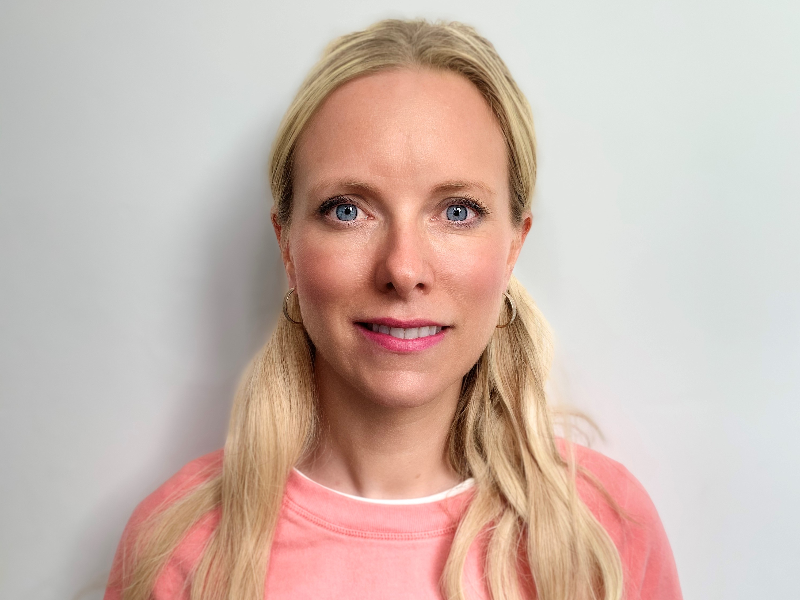 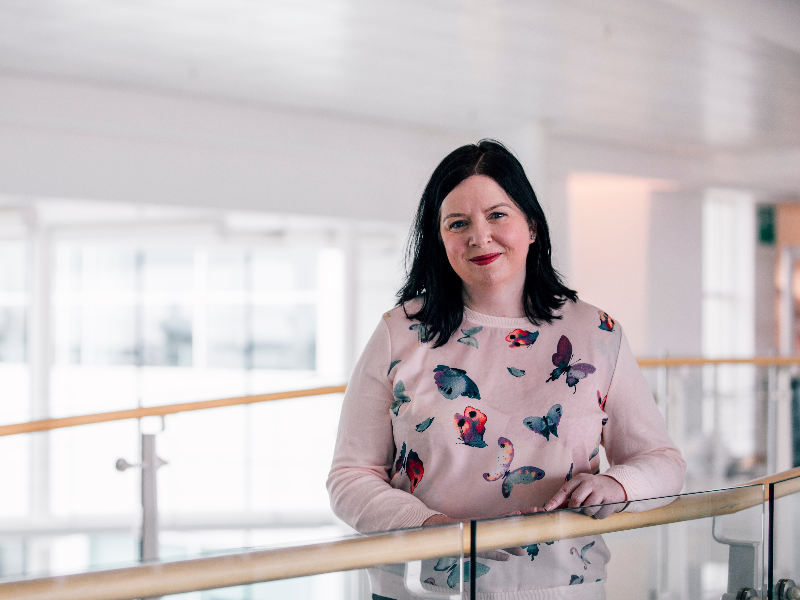