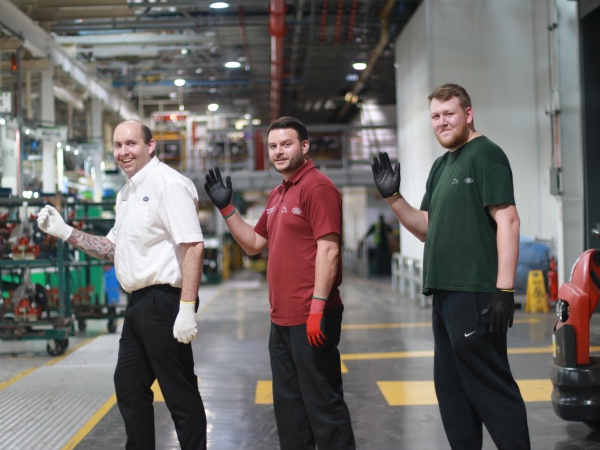 AWASH WITH IDEAS TO SAVE COST AT SOLIHULL

Across Solihull, teams are grabbing the Charge+ Manufacturing Cost Challenge with both hands. One team in FA1 is showing how the simplest of ideas can sometimes have the biggest impact.

Across Solihull, teams are grabbing the Charge+ Manufacturing Cost Challenge with both hands. One team in FA1 is showing how the simplest of ideas can sometimes have the biggest impact.

Whether they are to prevent cuts, improve grip or simply to keep our hands clean, gloves play a surprisingly important role in the manufacturing process. Even so, when one Team Improvement Circle (TIC) team in Solihull's FA1 realised the eye-watering amount their build hall was forecast to spend on gloves between March 2019 and March 2020, they were convinced there must be another way to do things.

After going away to tackle the problem,  the team came up with three simple measures the plant could take to reduce its spend on gloves by a whopping 90% – and reduce waste in the process.

TIC team leader, James Burrows, explained, “We throw away loads of gloves when they become dirty. We also find that for whatever reason gloves end up in the bin between shifts. We made it our mission to make sure we found a way to reuse our gloves and reduce the amount we spend on new pairs."

At the beginning of their TIC journey, the team sat down and considered how they thought they could reduce the number of gloves being used.  He continued, “We started off by understanding how much a pair of gloves cost and we were gobsmacked by the answer. We got straight on the internet and found another supplier who offer the same glove standard for more than half the price.” This quick bit of shopping is set to save FA1 £86,000 per year alone!

The second idea was to limit the number of gloves that go missing between shifts. James explained, “Gloves get lost every day. It’s annoying to come back in for your next shift and the first thing you have to do is ask for a new pair of gloves." One of the team used his skills to make a cube where each shift now clip their gloves at the end of the shift. His handiwork means employees now have a place in plain sight to put their gloves, meaning they won't go missing.

The team's  final flourish came after spending some time retrieving used gloves from bins across FA1. James commented, “We did some digging and found that 80% of gloves in the bin could be used again. After asking why they had been put in the bin, most people told us it was simply because they were a bit dirty.”

It was then that the team had a brainwave. James continued, “Lee plays football and one weekend it was his turn to wash the kit. He wondered why FA1 couldn’t wash their own gloves instead of putting them in the bin.” The team crunched the numbers and found they could save over £20,000 by washing gloves for reuse. After pitching the idea to their Lead Production Area Manager, the FA1 team agreed to buy two washing machines and tumble dryers. Dirty gloves can now be washed up to three times each, saving thousands and significantly reducing waste.

Thanks to some thrifty thinking, the TIC team have made their mark on the Charge+ Manufacturing Cost Challenge, showing that no suggestion is too big or too small to make a valuable contribution to overall cost saving.

With a hopper full of ideas (and more coming in all the time), Solihull’s Cost Task Force are working hard  to deliver sustainable savings for months and years to come. 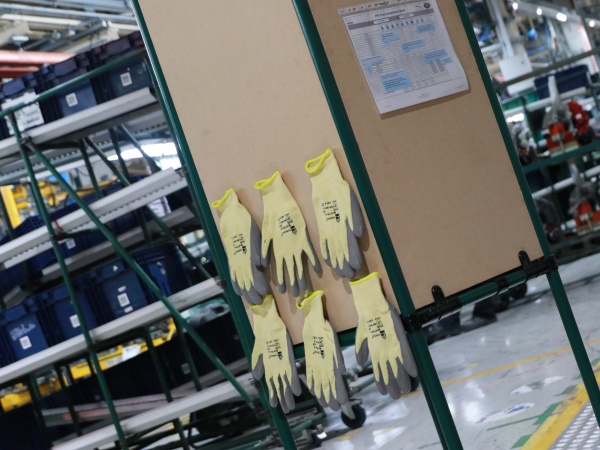 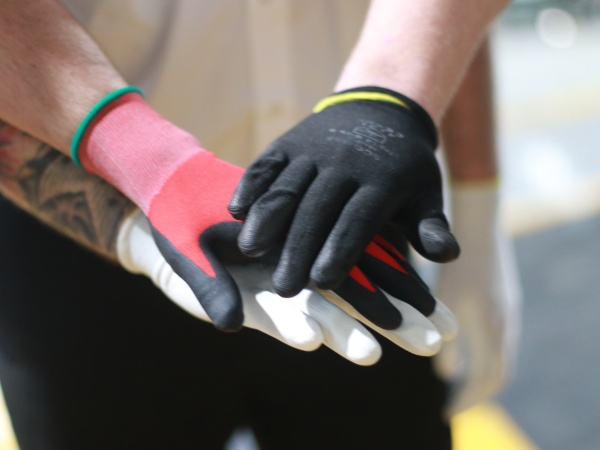 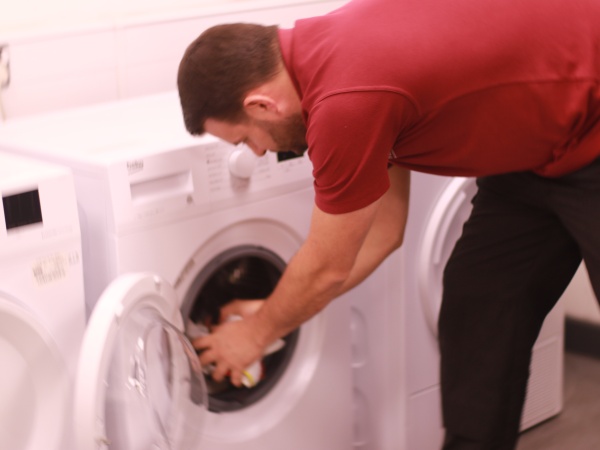