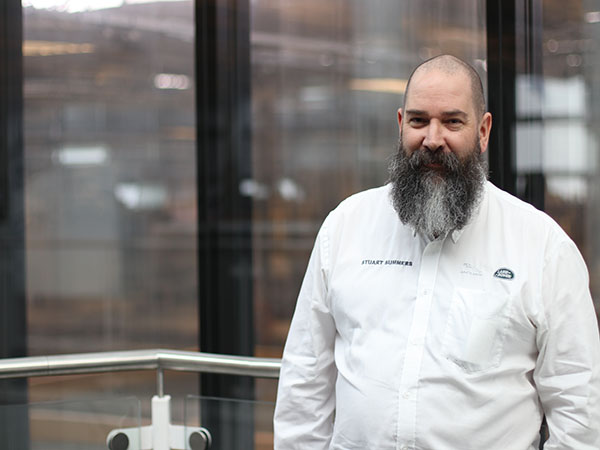 Maintenance manager Stuart Summers will be 'braving the shave' later this month in support of a friend who was recently diagnosed with prostate cancer aged 54.

Last year, we shared the stories of two Jaguar Land Rover employees Phil Lewis and Gordon Laird who talked about their experiences of diagnosis and treatment of prostate cancer.

It’s easy to see why some men would sweep a subject like prostate cancer under the carpet. Ignorance is, after all, bliss. However, Phil and Gordon said that without the support of each other it could have been very isolating

They’ve both never hidden what they’ve been through and this has resulted in them becoming a sounding board for others worried about being tested and undergoing treatment. Although their message is quite clear. “Go to the doctors, it could save your life.”

These stories hit close to home for Stuart and have prompted him to support his friends by fundraising for Prostate Cancer UK.

He said: "On the 17th September one of my friends (Mick) was diagnosed with metastatic prostate cancer, for which there is no cure. Although he was tested in 2016 and found clear, three years later, he not only has prostate cancer, but it has spread to his lymph system. If caught early enough a simple operation would have worked, but unfortunately it wasn’t and his whole life has now changed in the matter of a few weeks.

"Mick isn’t letting this beat him, and he is trying to get the message out there to other men in their 50s about the importance of getting themselves tested.

"I’ve decided to do my bit to spread the message, as well as raise some money for Prostate Cancer UK. An easy blood test (PSA test) at your GP is all that is needed, you don’t even need to go to a hospital.

"Don’t think it won’t happen to you. Get yourself tested.”

Prostate Cancer UK’s top priority is funding research to stop prostate cancer killing men. They’re investing millions to find better treatments and better tests that can spot fast-growing cancers early, and could be used in a screening programme to save thousands of lives.

We're getting behind Stuart and if you would like to support him as he braves the shave and raises money for a great cause. You can sponsor Stuart by clicking here.

The highest donor will have the privilege of giving Stuart's beard the snip on Friday 29th November.

"Don’t think it won’t happen to you. Get yourself tested.” 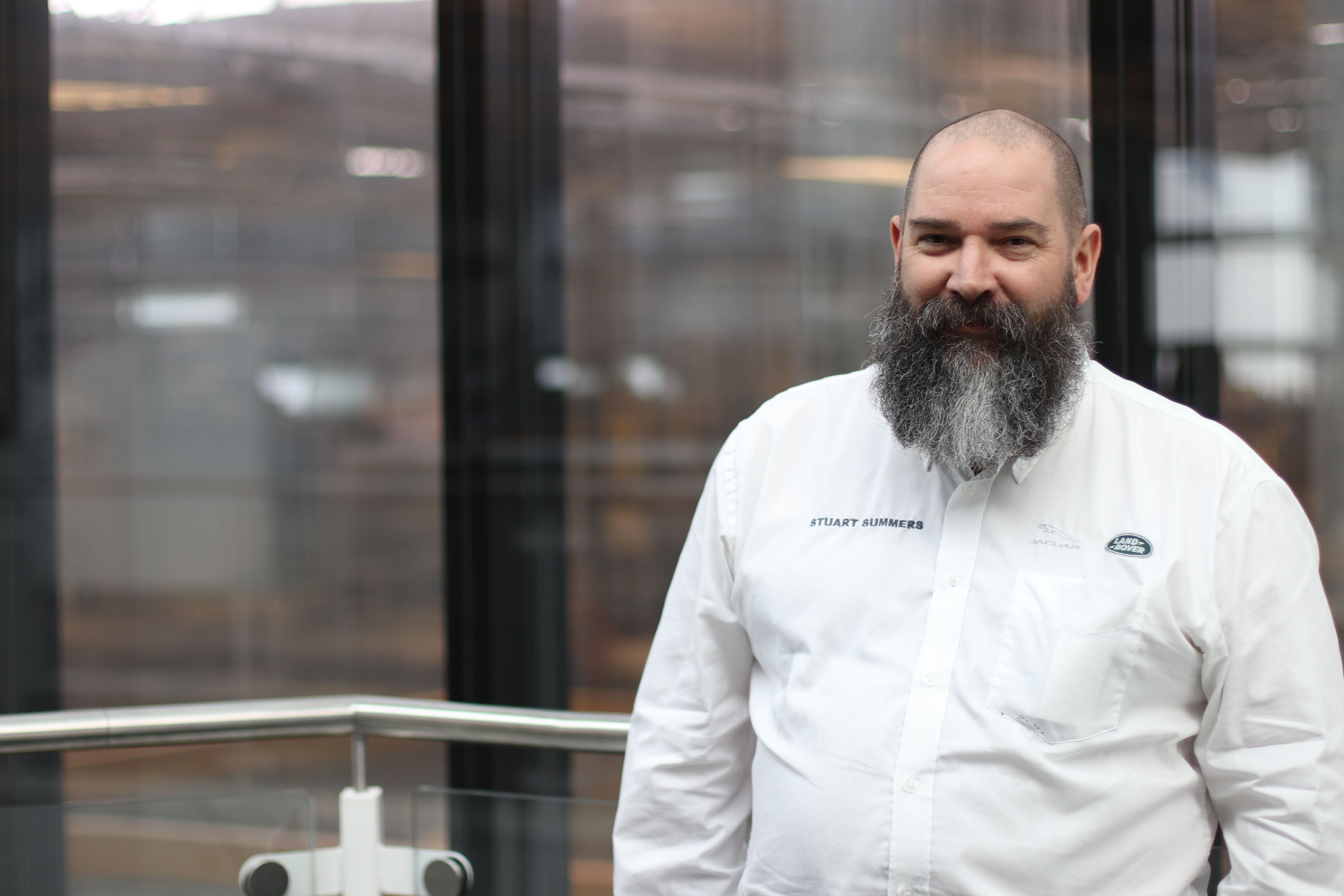