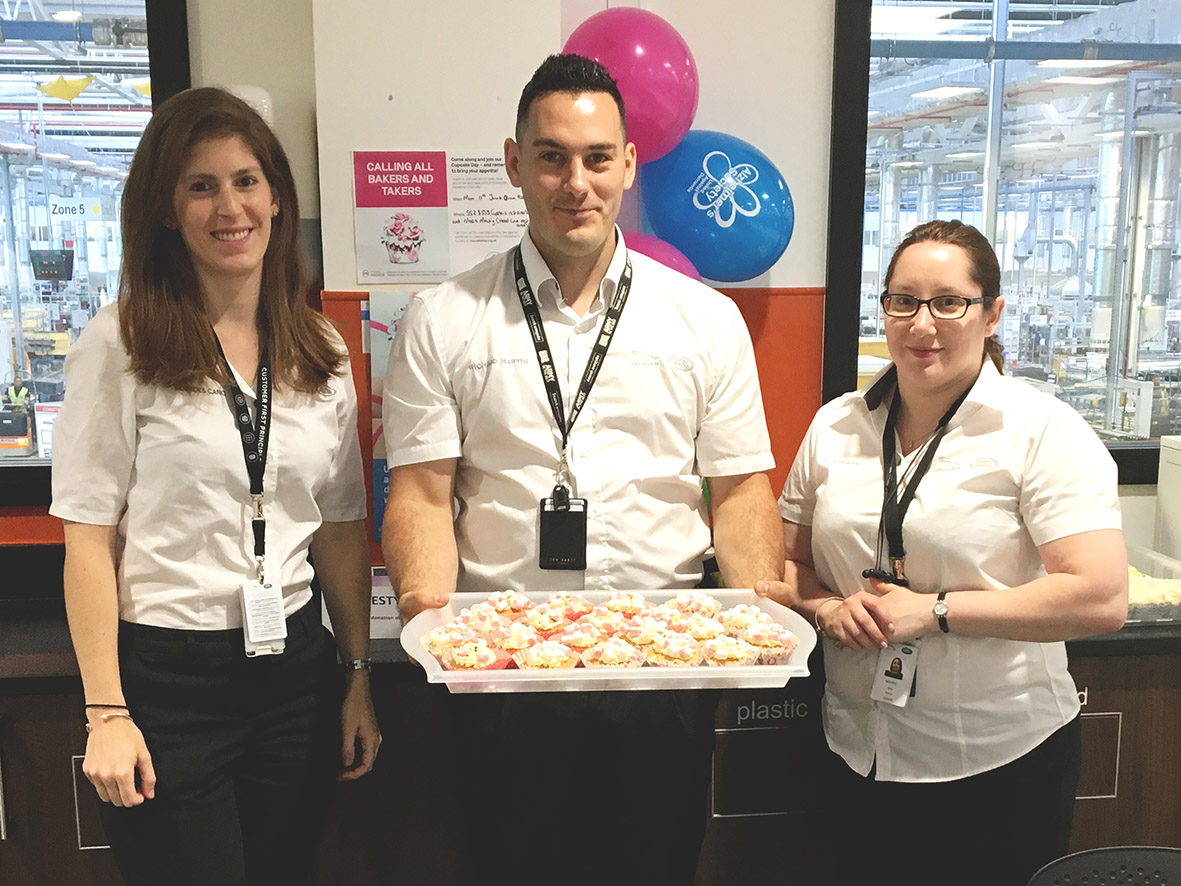 Cakes for cash in aid of Alzheimer's

The EMC’s master bakers took on the challenge recently to create some tasty treats in aid of the Alzheimer’s Society’s annual cupcake day.

Teams from Launch, Operations, Quality and PR/Comms between them raised an incredible £268.41 for the organisation, thanks to donations from generous colleagues.

The Alzheimer’s Society is a UK charity investing in research into dementia care, cause, cure and prevention. It has committed to spending £150 million in cutting edge reseach over the next decade.

Dementia is not a natural part of ageing - we all forget a name or a face sometimes, especially as we get older, but dementia is something different.

Symptoms can include difficulties with planning, thinking things through, struggling to keep up a conversation and sometimes changes in mood or behaviour.

Dementia doesn’t just affect older people. Over 40,000 people under 65 in the UK have dementia.

Dementia is caused by diseases of the brain such as Alzheimer’s, which causes nerve cells to die, damaging the structure and chemistry of the brain.

It’s not just about losing your memory – when most people hear the word dementia, they think of memory loss, and it does often start by affecting short-term memory.

Someone with dementia might repeat themselves and have problems recalling thing that happened recently. But dementia can also affect the way people think, speak, perceive things, feel and behave.

People can still live well with dementia – although there is no cure for dementia, scientists and researchers are working hard to find one.

Support and treatment are available that help with symptoms and managing daily life.

These can allow people with dementia to lead active, purposeful lives and carry on doing the things that matter to them most.

For further information and support. Call the National Dementia Helpline on 0300 222 11 22. Visit: www.alzheimers.org.uk 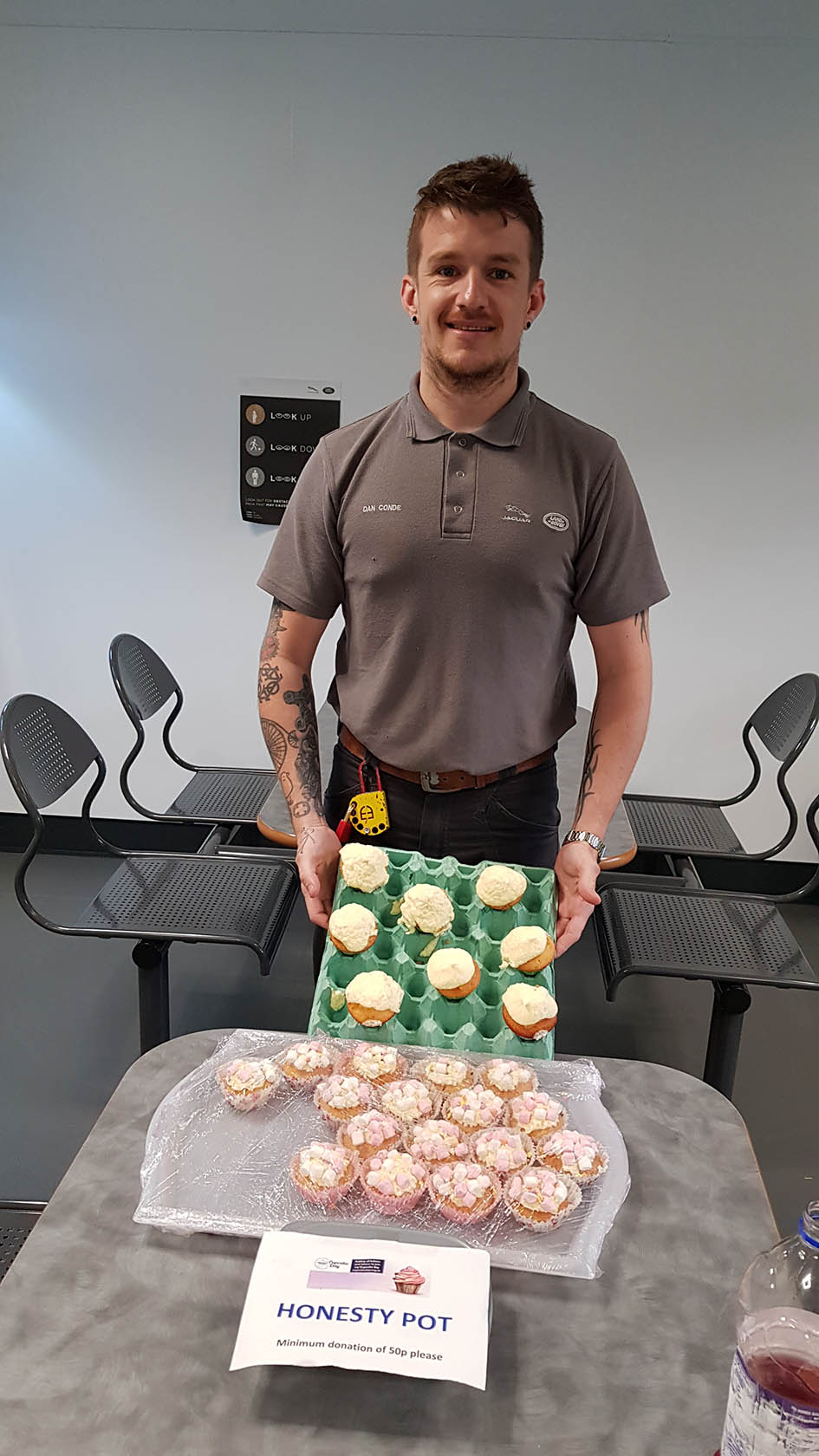 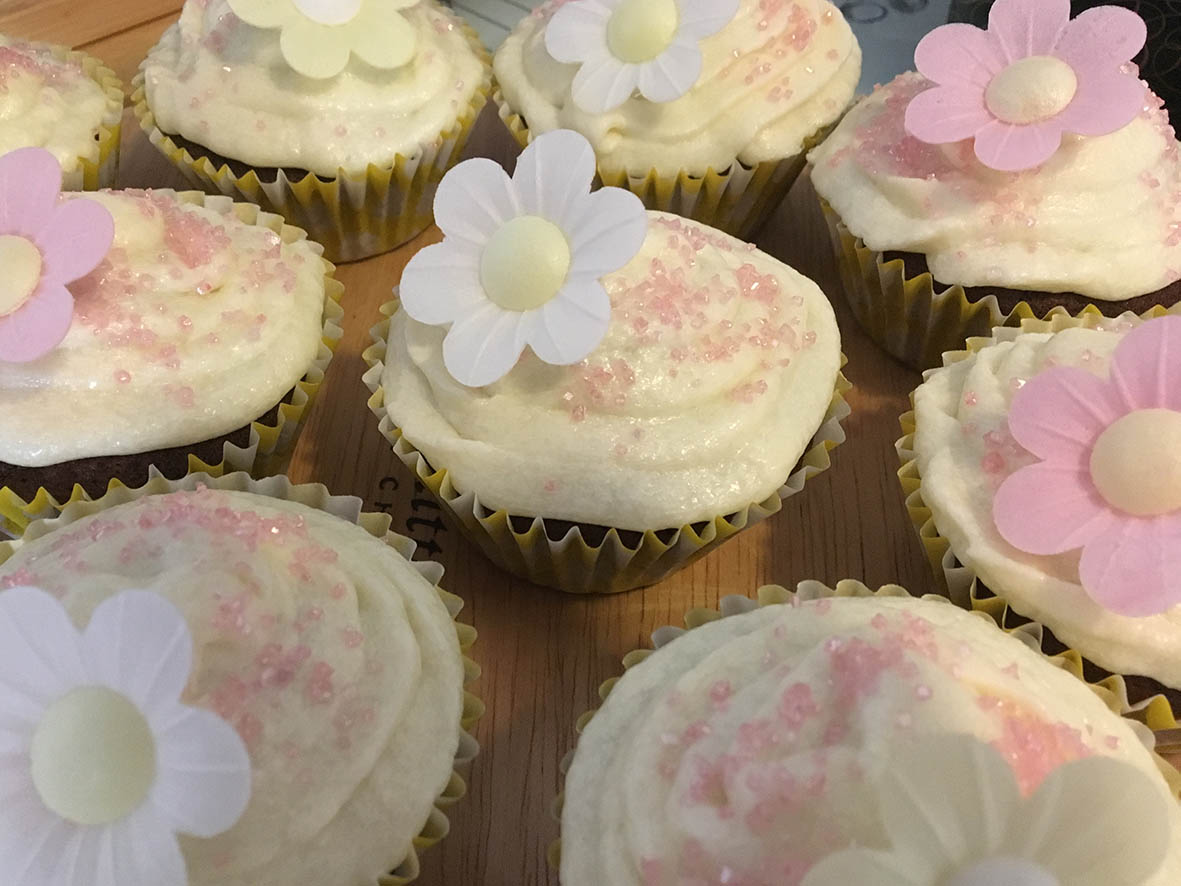