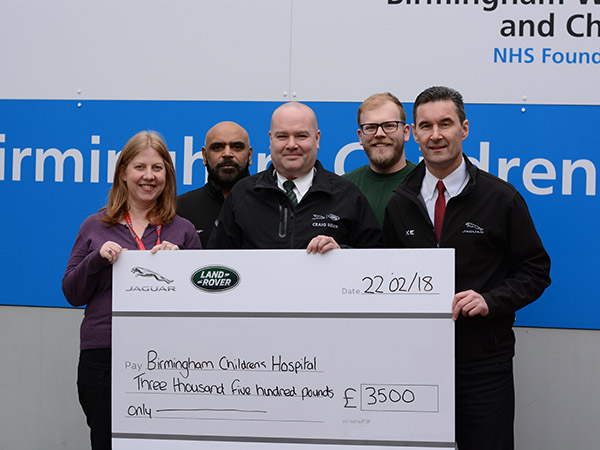 The Plant Launch team recently took a trip up to the Birmingham Children’s Hospital to donate a cheque for a whopping £3,500.

The donation was the amassed total from their fantastic fundraising campaign that has taken place over the last few months.

Their efforts have seen the team organise and take part in a whole host of events. They got covered head to toe in mud tackling the Wolf Run, encouraged their colleagues to don festive knitwear on Christmas Jumper Day, organised a raffle with some great prizes, put on a golf tournament at the West Midlands Golf Club and much more.

“We’ve pulled in some favours and asked a lot of people for support with putting these events together and the response we’ve got from our partners, other organisations and generally just people wanting to help has been brilliant. I’d like to give a special mention to Moseley Rugby club who have been especially supportive and also to anyone around the site that put their hand in their pocket to make a contribution.”

While dropping off the donation the team were invited into the hospital to see the amazing work they do there.

“It is heart breaking to see some of the poorly kids in there,” continued Craig. “But it is great to see how the money we’ve raised will go to supporting the invaluable work of the doctors, nurses and other staff at the hospital.”

Also a big thanks again to Ajay Dodhia at Moesley Rugby Club for their support.

And that’s not the end of the story either. Rather than putting their charity fundraising feet up the team have already set themselves the challenge to raise even more in 2018, so watch this space… 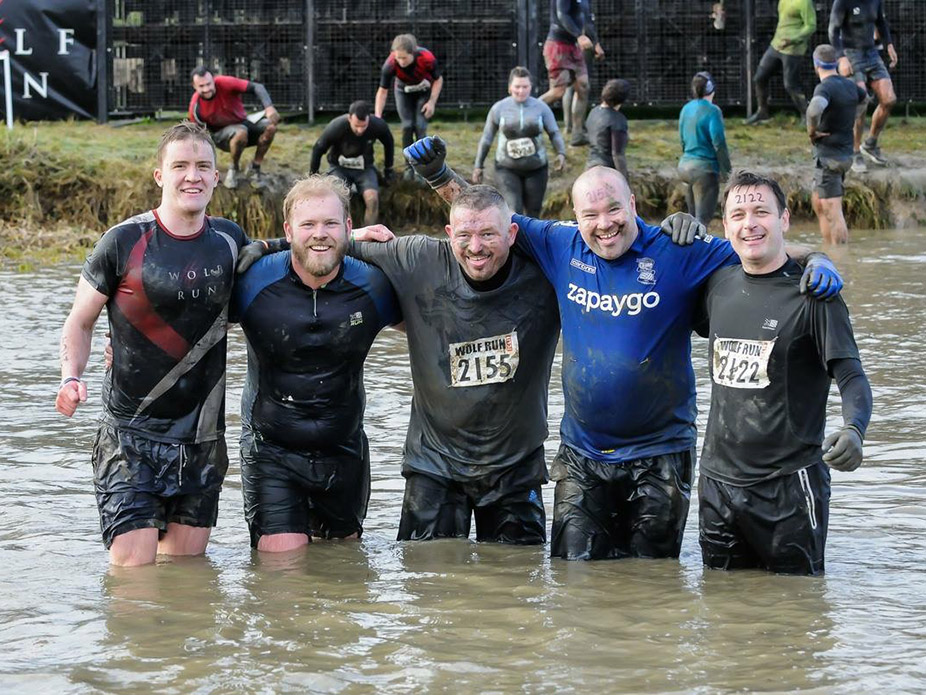 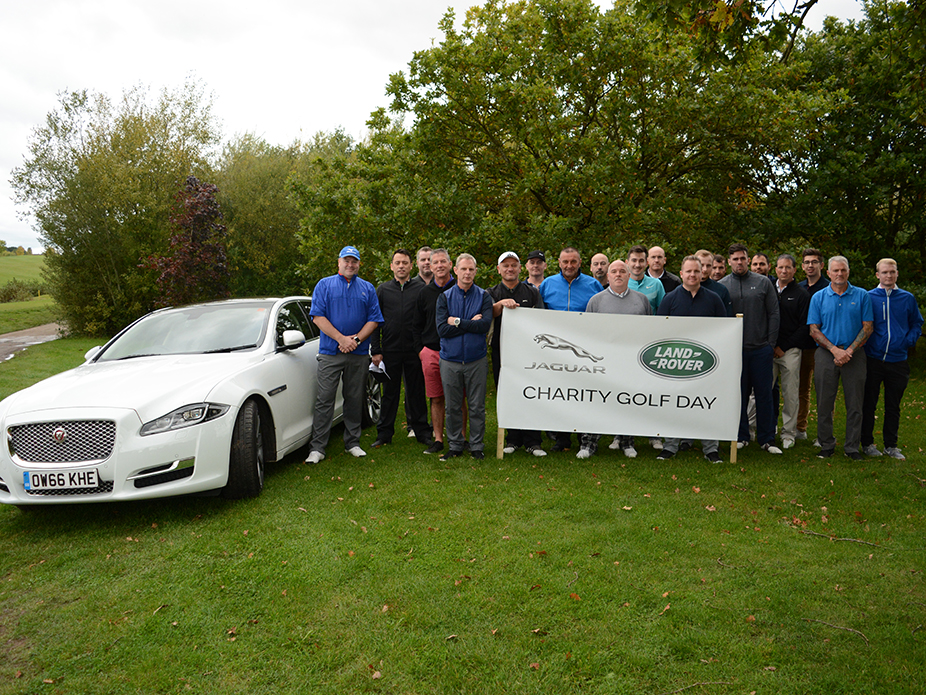 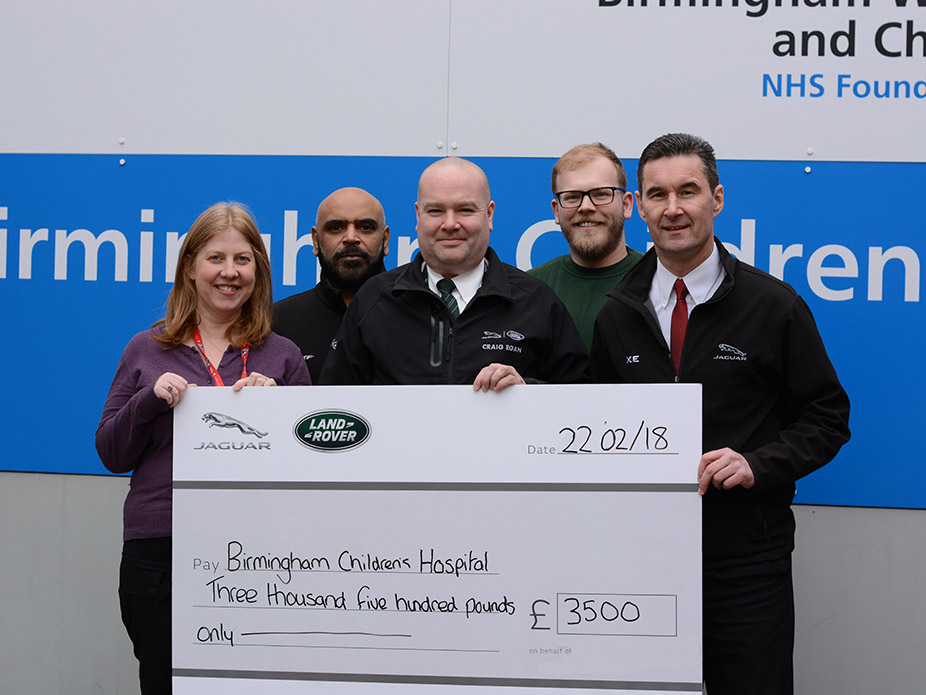