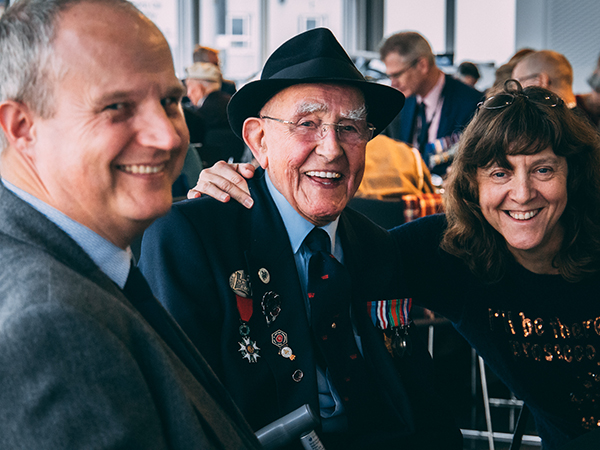 Building on the success of the National Arboretum Remembrance event held in November members of our Armed Forces Community jumped at the opportunity to strengthen the bonds that they had forged with the WW2 Veterans by hosting a Christmas dinner for them as part of Jaguar Land Rover’s 12 Days of Christmas campaign.

As with the Arboretum visit, the lack of mobility of some of the D-Day veterans is usually a big obstacle for the Royal British Legion when organising events like these. So, the Jaguar Land Rover Armed Forces community were once again mobilised for chauffeur duties, many of whom jumped at the chance to collect the same veteran who they’d escorted to the Remembrance service in November.

After arrival the veterans were taken into the Jaguar Electrification Suite where they were welcomed by Castle Bromwich’s Trim and Final Manufacturing Manager and former Commanding Officer of the 1st Battalion The Royal Welsh, Steve Webb.

They were then given an overview of Castle Bromwich’s wartime heritage by Jaguar Experience Tour Host and keen historian David Beattie before returning into the main foyer for their three course Christmas lunch.

“We took this group of veterans to the D-Day 75 Anniversary in the summer and done a variety of events with them since,” said Jane Britton, Royal British Legion’s West Midlands Area Manager. “Whilst they enjoy each other’s company, the veterans have also really appreciated meeting the Jaguar Land Rover Employees who have their own military connections or have themselves served.

“That shared experience across the generations has again been absolutely wonderful to see. Social isolation can be a big thing for these guys in their nineties, so having this opportunity to come out and connect with other people has been just brilliant.”

Over lunch there were more opportunities to exchange stories whilst getting into the festive mood and the time was well spent as the veterans and our Armed Forces community members swapped tales of their joint experiences.

“All of the veterans thoroughly enjoyed themselves and we are happy to again be supporting the Royal British Legion.

“This has not only greatly contributed to the already strong reputation we have as a company regionally and nationally amongst the Defence and service charity community, but more importantly, it added something very special to the lives of some thoroughly deserving, exceptional people.”

Once again it was an absolute honour to spend time with these gentlemen. We wish them and their families a very merry Christmas and a happy New Year. 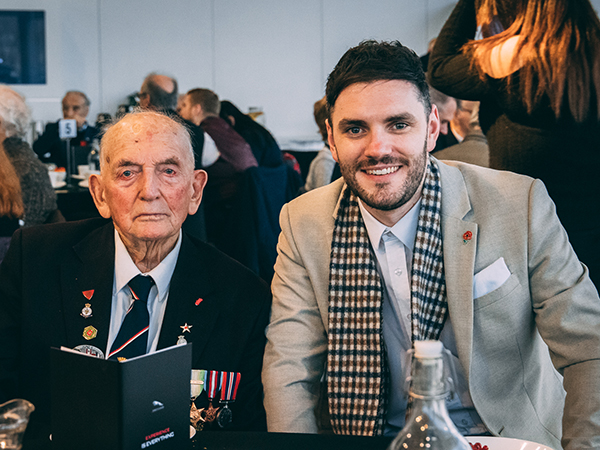 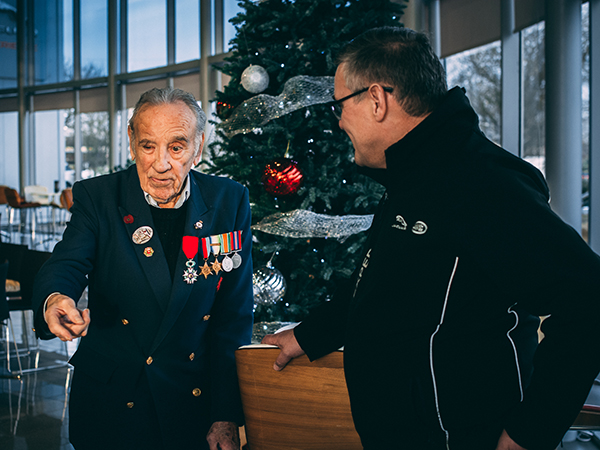 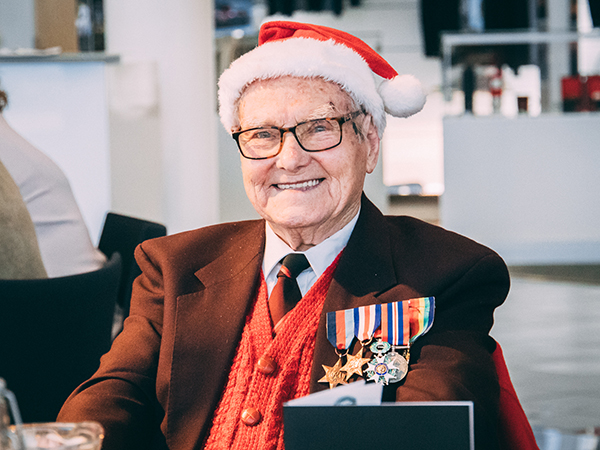 2
Helping you through the tough times