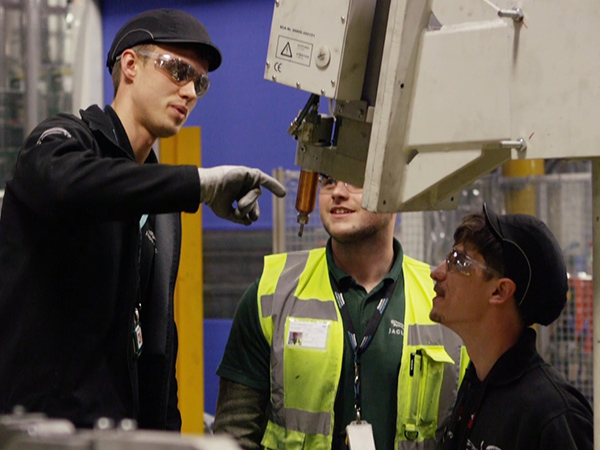 Rolling the cameras for two and a half men

As well as recently completing their functional review ahead of the upcoming local convention Body In White’s Team Improvement Circle Two and a Half Men recently represented Castle Bromwich by taking part in a short film made to show all the great improvements happening across manufacturing.

Premiered at the Manufacturing Leadership Town Hall the film showcased some of the great people led activities happening in the UK manufacturing plants including Team Improvement Circle and Project Charge initiatives.

The team who are made up of TIC Leader David Whopples, Jake Francis and Ben Champion are all based in the Body in White launch team and get their TIC name from the fact that Ben is somewhat shorter than his two other teammates.

The TIC project they are working on is looking to vastly reduce the amount of glue expulsion in one of the BIW cells and once they prove the concept they are hoping to roll it out to other cells in the area then the wider Body in White operation.

“So our initial problem was that we were getting too much glue expulsion,” said David.

“That happens when the two panels are pressed together, any glue that gets pushed out of the panels that you can see is excess waste because it’s not doing anything. This is not only a waste of material but also requires cleaning off and if bits are left on can cause extra work or quality issues further down the process.

“We’ve fixed it by changing our glue segmentation, which has reduced the material flow across different segments and that results in less waste expulsion.

The project sounds like it has big potential but it is the journey and the relationships that have developed through the process that has really stood out for David.

“The TIC project journey has really improved our working relationships within our team and we feel a lot more familiar with how we all work together,” he continued. “We’ve had a lot of support during the TIC process from our wider BIW team too, which has been great.

When asked if he’d recommend TIC to others he replied.

“If nothing else it is a really good learning opportunity, you get to work with other people, you learn about different areas of the business and it increases your teamwork ethic too.”

On the run up to the Castle Bromwich convention the People Talk Team would like to wish all of the teams taking part our best and say a huge thanks for all the work that has got you this far already.  Best of luck everyone. 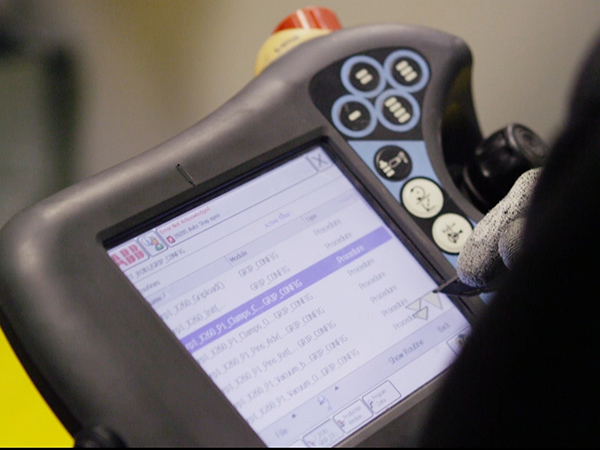 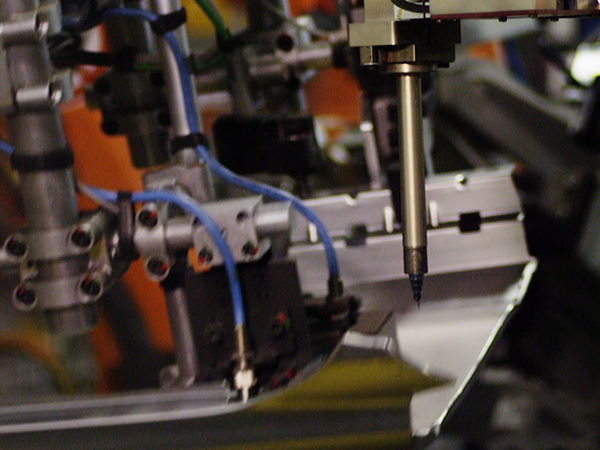