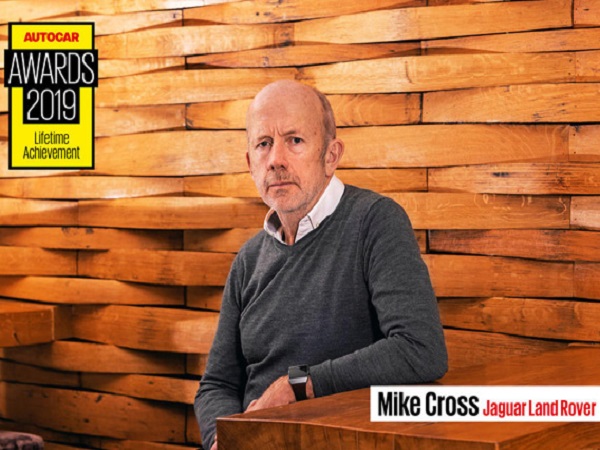 Responsible for ensuring that each Jaguar and Land Rover has its own trademark handling, comfort and precision characteristics, Mike has been recognised by the world’s oldest car magazine for his significant achievements over the years.

Mike said it is a fantastic honour to receive the award and was quick to thank some of the mentors that have helped him along the way, including Sir Jackie Stewart.

“I’ve had many highlights in my life, from driving a Formula 1 car, to tackling the Mille Miglia but receiving this award is a memory I’ll treasure for a very long time,” he adds.

“I’ve also been lucky enough to drive some incredible machinery over the years, all of which have – in their own way – shaped my opinions on driving dynamics. I must give much of the credit for this award to the talented team of people that work alongside me in designing and engineering Jaguar and Land Rover models from the ground up.

“It’s an enormous undertaking, requiring gargantuan effort and talent from everyone involved. So thank you to Autocar, and thank you to the thousands of engineers and designers in Gaydon who make my job that much easier.”

Speaking on the night Autocar Editor Mark Tisshaw commended Mike for achieving a level of extraordinary consistency to the way Jaguars and Land Rovers drive, adding:

“Almost every new Jaguar or Land Rover product has become the best or – at the least – one of the best for ride, handling, steering and that hard-to-define word, feel. Whether it’s the involving dynamic package of a Jaguar saloon or the refined ride of a Range Rover, Mike’s genius lies behind it.”

Having joined Jaguar in 1984, Mike became Chief Engineer across Jaguar and Land Rover when the two brands merged in 2008. He has personally fine-tuned and given sign-off on every model launched since.

Under his tutelage, Land Rover has retained its position as the ultimate off-road car, while new vehicles have taken the brand into new segments. Mike has played an integral role in the development and engineering of the Evoque, Velar, Discovery Sport, and the plug-in hybrid Range Rover and Range Rover Sport models.

He has also been at the heart of ensuring each Jaguar retains its impeccable handling it is renowned for during its evolution. He worked his magic on Jaguar’s first SUV and electric car – F-PACE and I-PACE, as well as fine-tuning the handling of the F-TYPE and harnessing the power of the brand’s ‘R’ performance models.

“With a deep-rooted passion for driving – not to mention a seemingly limitless depth of talent – Mike has helped us to develop some of the most admired cars in the world.

“Experiencing Mike’s creativity first-hand is extremely special; not only is he enormously fast behind the wheel but he drives with a level of precision and safety that places him almost in a class of his own.

“He has worked to ensure our Land Rover products are as peerless on-road as they are off-road, he’s developed one of the world’s finest luxury products in the Range Rover, and he’s ensured the Jaguar brand consistently produces the sharpest handling cars in their respective classes.

“We’re extremely grateful for everything Mike has achieved and hope to have his technical excellence with us for a long time yet.”

There was more success for Jaguar Land Rover at the Autocar Awards, as Land Rover’s ClearSight Ground View camera system won the Innovation Award, with the judges commenting:

“No competitor has anything quite like this, making the device an even more impressive step forward for Britain’s biggest car manufacturer.” 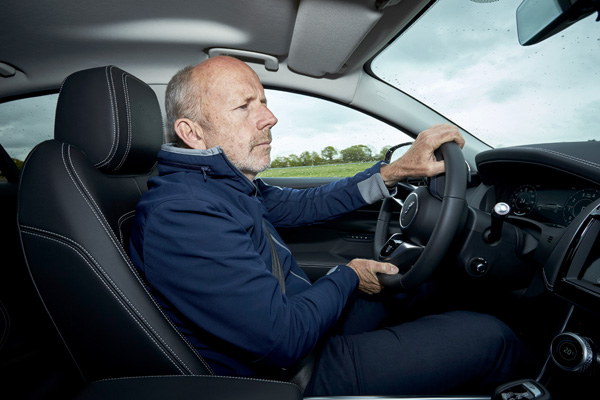 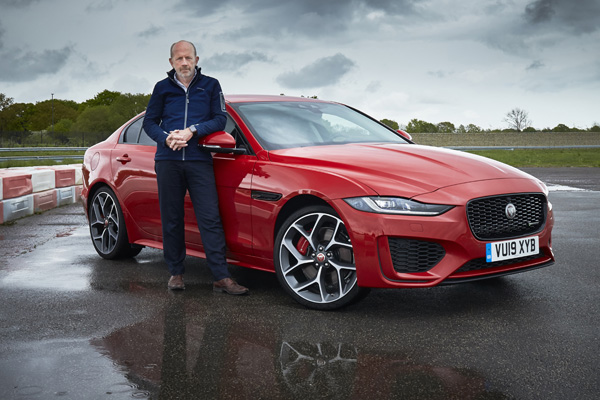 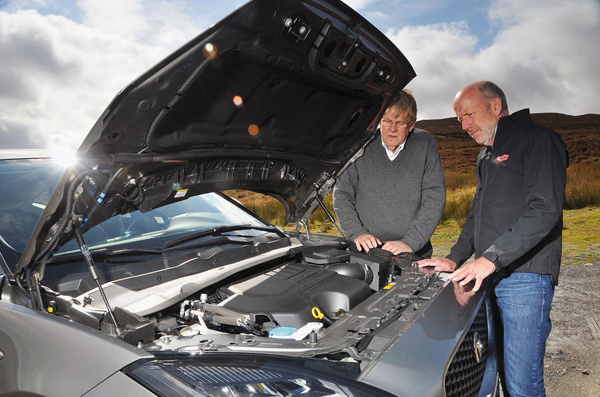 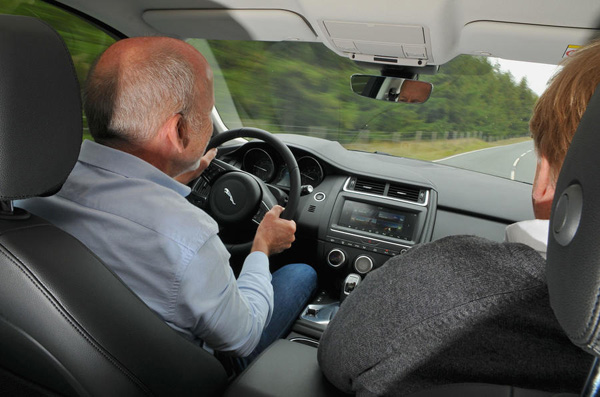 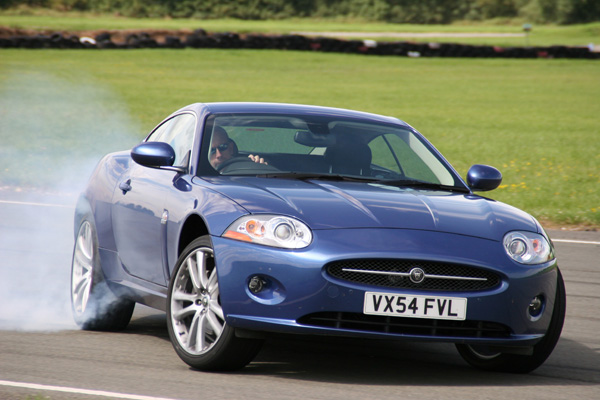