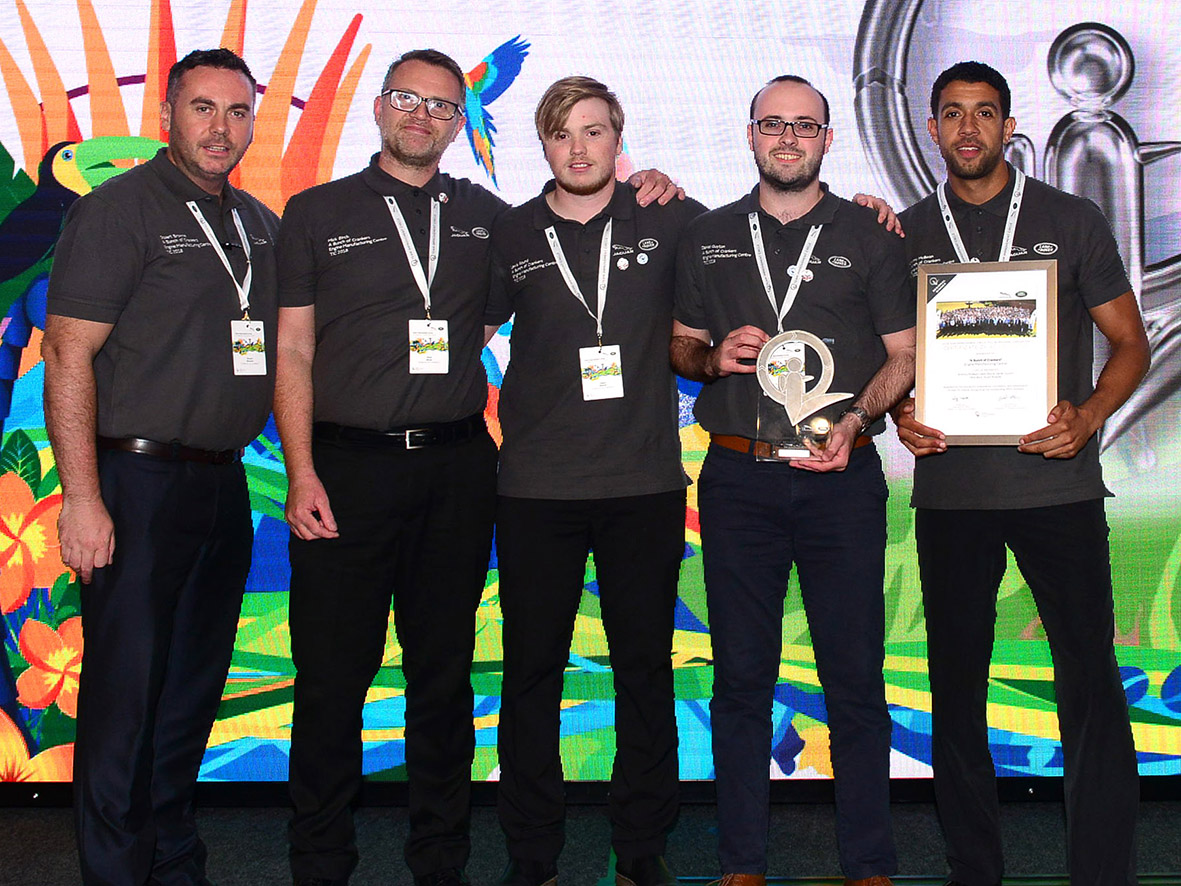 The EMC’s ‘A Bunch Of Crankers’ are off to Brazil having won a coveted spot to attend the Global TIC Convention later this year.

The UK Regional Conference was the biggest to date for the initiative, with more than 430 people attending what proved to be a spectacular celebration of innovation, focused on continuous improvement, integrity and Customer First principles.

The event saw 56 teams from across manufacturing and indirect areas, alongside four from our supplier partners, descend on the National Motorcycle Museum on Saturday 30th June, to compete for one of only six team spots on the plane to Brazil and the opportunity to present their ideas at the Global TIC Convention in October.

Two teams from indirect areas; PR and Special Operations, completed the line up of those who will join international colleagues from Brazil and China at Jaguar Land Rover’s Itatialia facility in Rio de Janeiro.

In all ten teams from the EMC took part in the UK Regional Convention, having won their places at April’s Local TIC Convention.

A Bunch Of Crankers was led by Anthony McBean, alongside team members from the EMC’s Crank line, Mick Birch, Lewis Round, Daniel Guyton and Stuart Browne. Their idea focused on developing a new system for final wash stations on the crank line.

In particular they looked at the reasons for part cleanliness failures, with their investigation finding residue trapped in nozzles to be a key culprit. To reduce machine downtime they designed a crank wash quick release hose and manifold system and fabricated a quick release hose bracket. The result reduced downtime and improved cleanliness.

Well done to all the teams that took part in this year’s TIC. The 2018/19 programme is set to launch in mid-September. But, it’s never to early to start planning,. Why not get a team together now and turn those innovative ideas into a TIC. 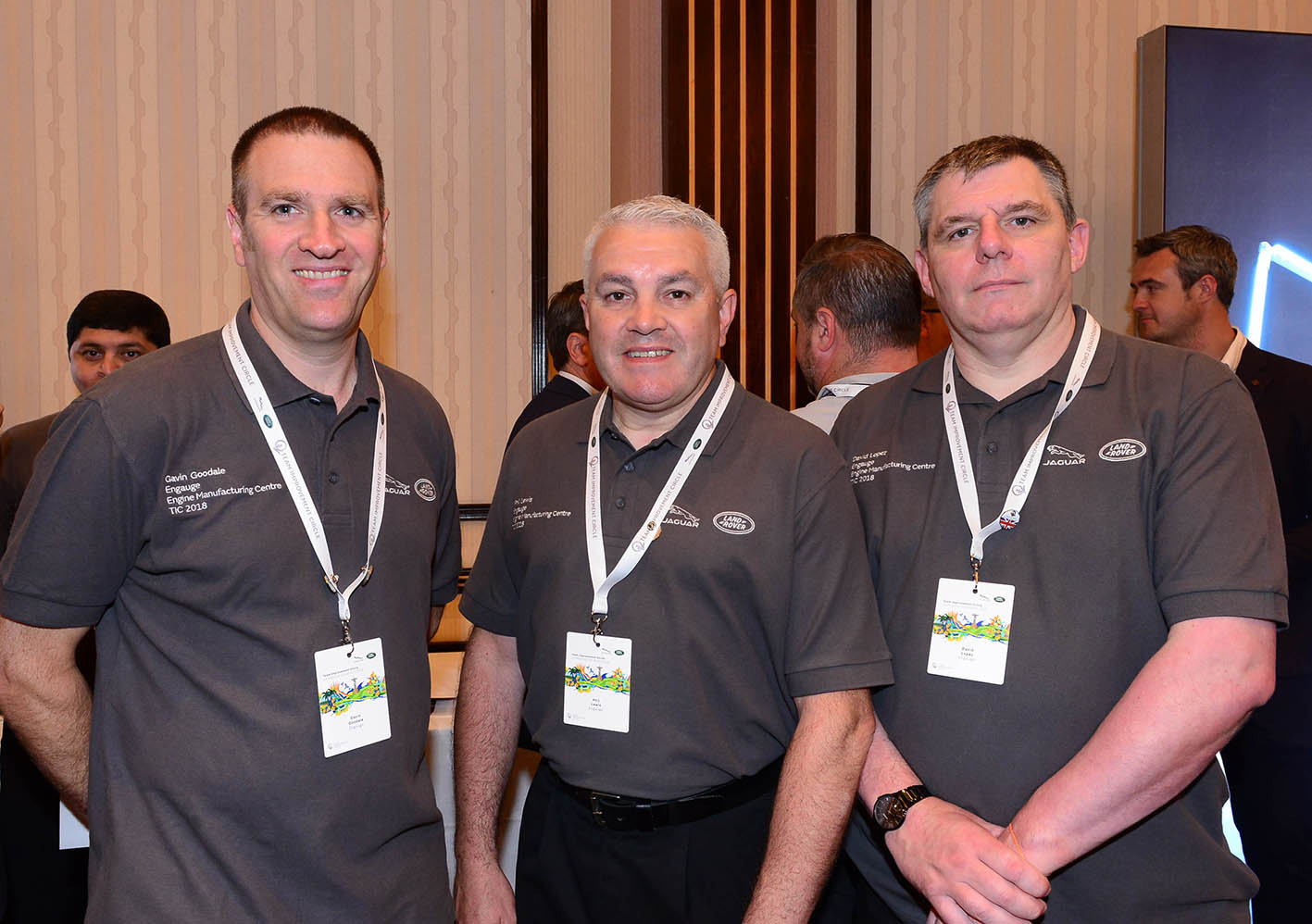 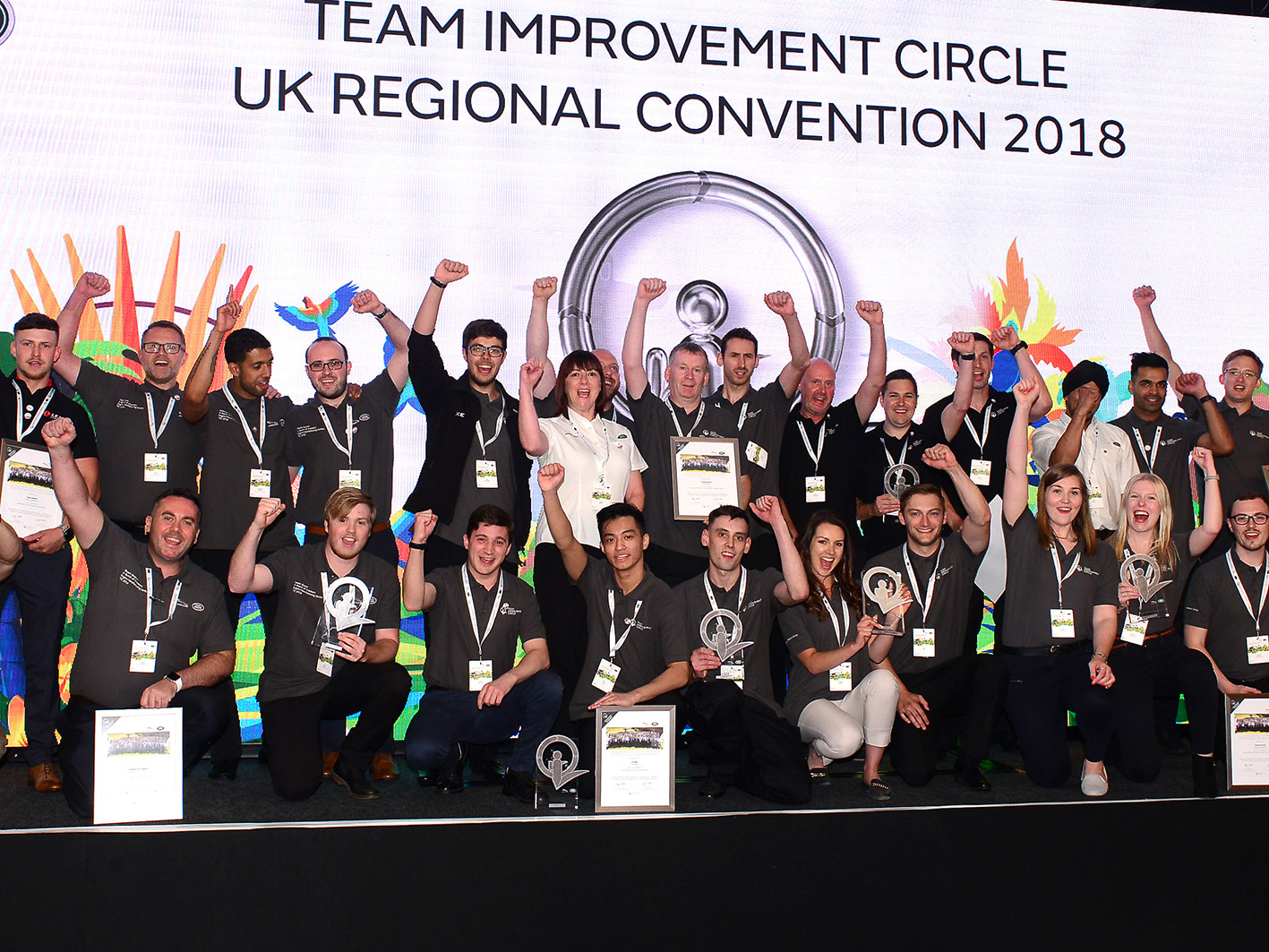 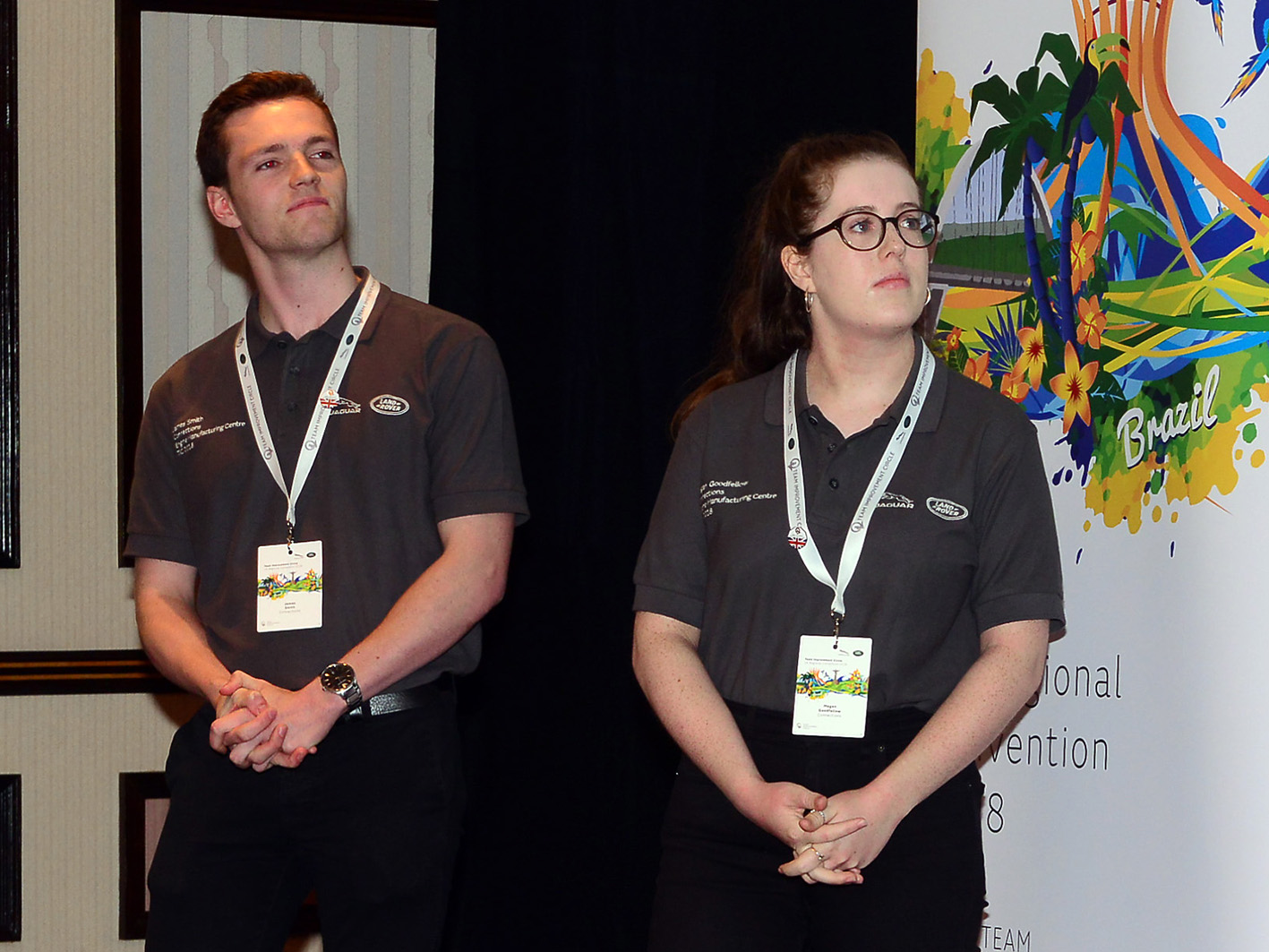 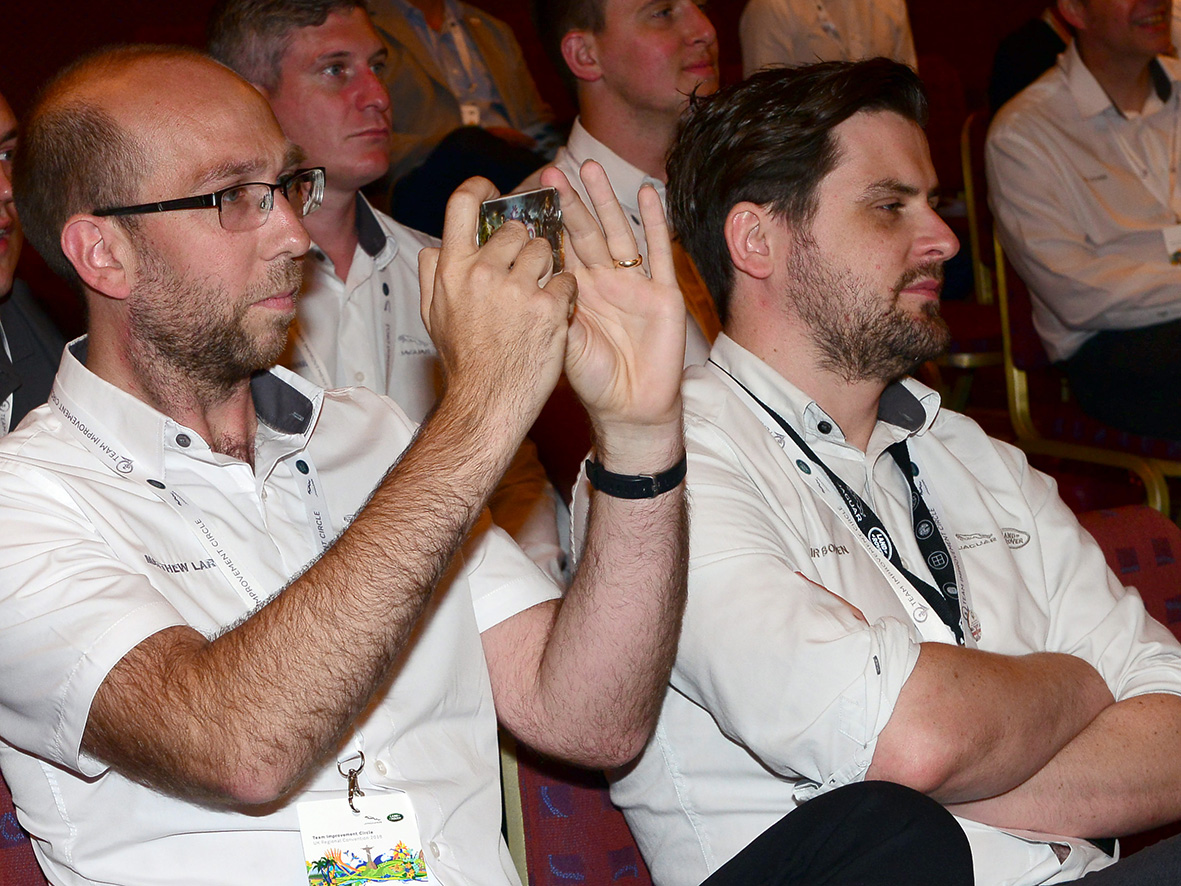 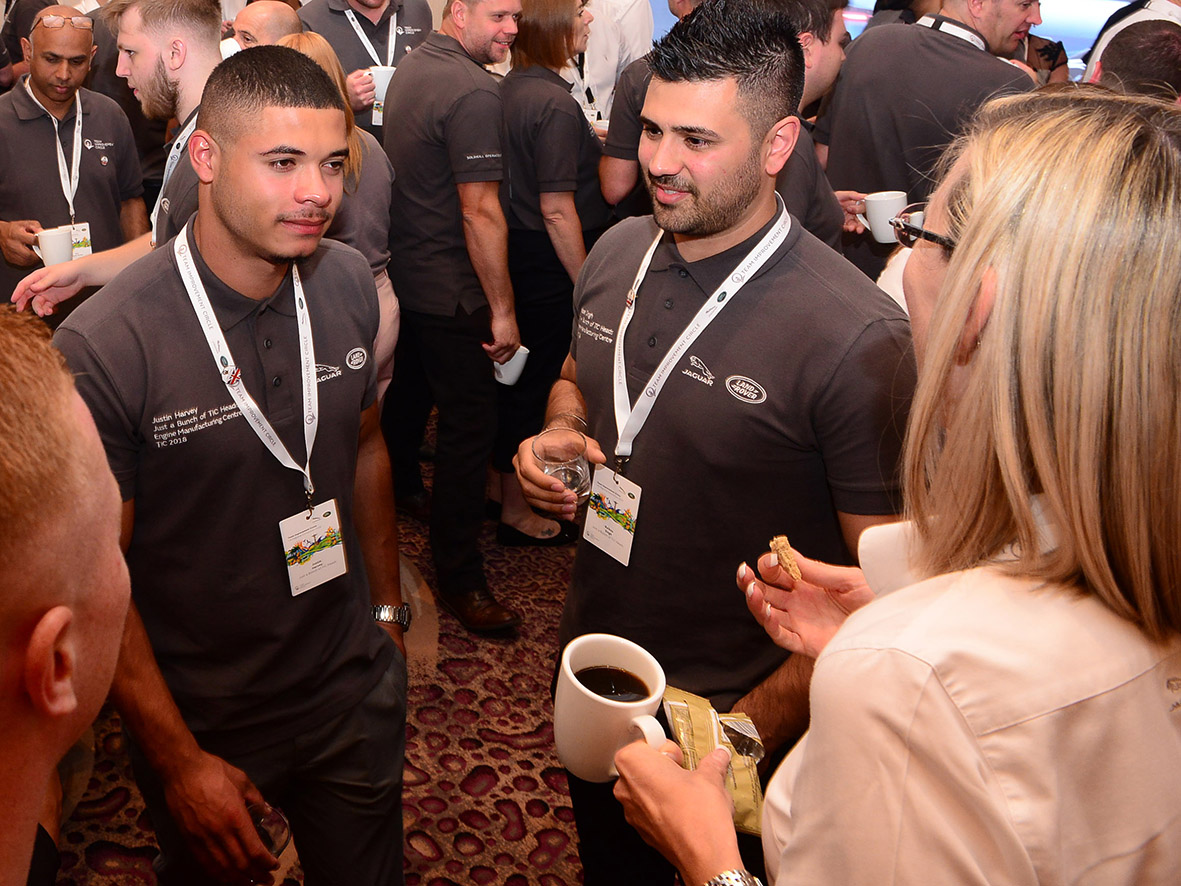