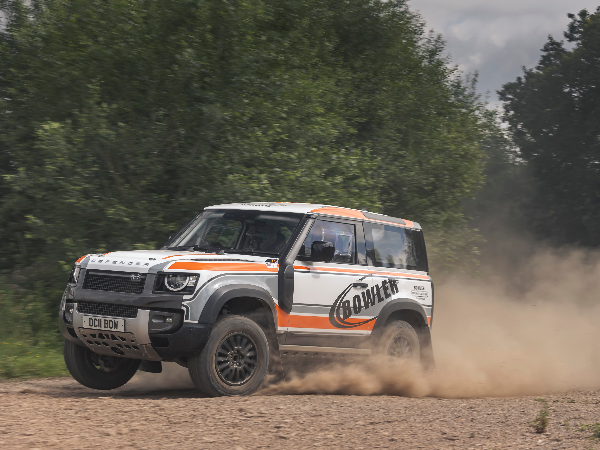 Bowler Motors, the off-road performance specialist, has revealed the Land Rover Defender rally car that will compete in its own championship in 2022. The seven UK-based rounds will feature in the single-series competition with the full support of Bowler.

The Bowler Defender Challenge is based on the Land Rover Defender 90 with a 300PS Ingenium 2.0-litre turbocharged petrol engine. Bowler uses its long experience of competition to transform it into a rally car with a full roll cage, modified underbody, raised suspension, rally-spec 18-inch wheels and column-mounted paddle shifters.

Since going on sale in 2020 the Land Rover Defender has won acclaim from customers and media for its unstoppable capability, engaging drive and overall robustness. The more compact shorter wheelbase Defender 90 proved the perfect starting point for the Bowler conversion.

The rally Defenders are built for their own competition – the Bowler Defender Challenge series – on seven events around the UK in 2022.

“The development of the new Bowler Defender Challenge rally car perfectly illustrates the mutual benefits of Bowler joining Jaguar Land Rover Special Vehicle Operations. Our technical support married to Bowler’s legendary rally expertise has turned the extraordinarily capable Defender into a purposeful competition machine. The Bowler Defender Challenge will prove the Defender’s durability through some of the toughest conditions, while providing an exciting and accessible entry point into all-terrain motorsport for a new generation of Bowler and Land Rover customers.”

Each Bowler Defender Challenge is completely stripped back to install a full FIA-standard roll cage. The front and rear subframes are modified and given additional bracing for a new bespoke performance suspension set-up. Designed in collaboration with Fox, it increases the ride height by 25mm. This purposeful stance is enhanced by new Bowler rally-spec 18-inch wheels.

Bowler’s engineers have provided a suite of electronic components, from fire protection and electrical cut-offs to additional lighting and vehicle control systems – all fully integrated into the existing electrical architecture. Competition race seats are installed and the gear selector is repositioned for the optimal racing position. Bowler-developed column-mounted paddle shifts complete the transition.

During the conversion Bowler subtly modify and stiffen the already extraordinarily rigid Defender bodyshell to cope with the extreme conditions of off-road competition.

The 2022 Challenge will run over seven UK-based rounds, with dates and locations to be announced later in the year. There are 12 entries available for the one-make series, with each team competing in identical Bowler-prepared Defenders. The series is open to veteran competitors and those with no competition experience.

For those with limited experience or none, Bowler can offer training and support to gain the necessary licence before moving directly to the series. The Challenge has been an ideal platform on which to gain motorsport know-how before joining other Bowlers and competing in rally-raid events across the globe.

The competition calendar covers the UK and each Bowler Defender Challenge-equipped team will face a true mix of rally conditions. For each round there will be a full Bowler support team, with dedicated service areas. A hospitality area will help drivers and teams make the most of downtime and attend briefings throughout the events. The Challenge will enjoy full coverage through national and Bowler media channels.

Further information on the Bowler Defender Challenge can be found at bowlermotors.com 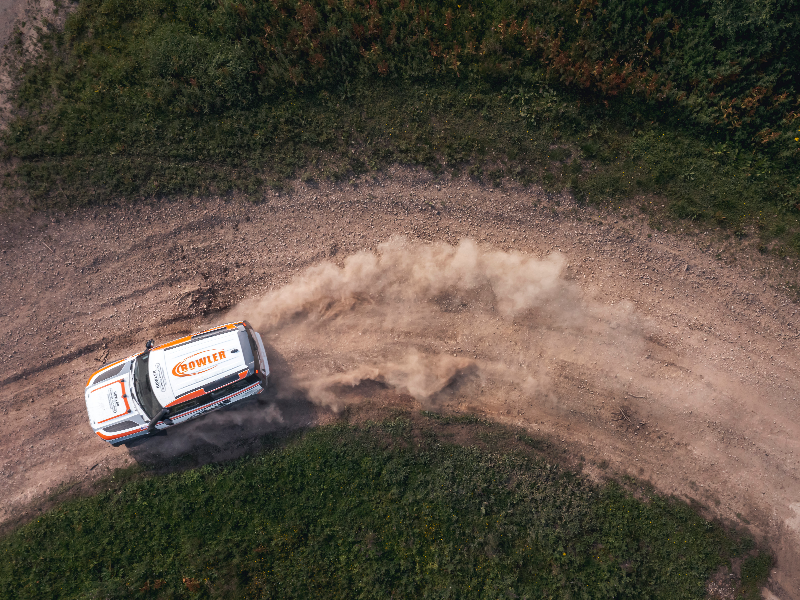 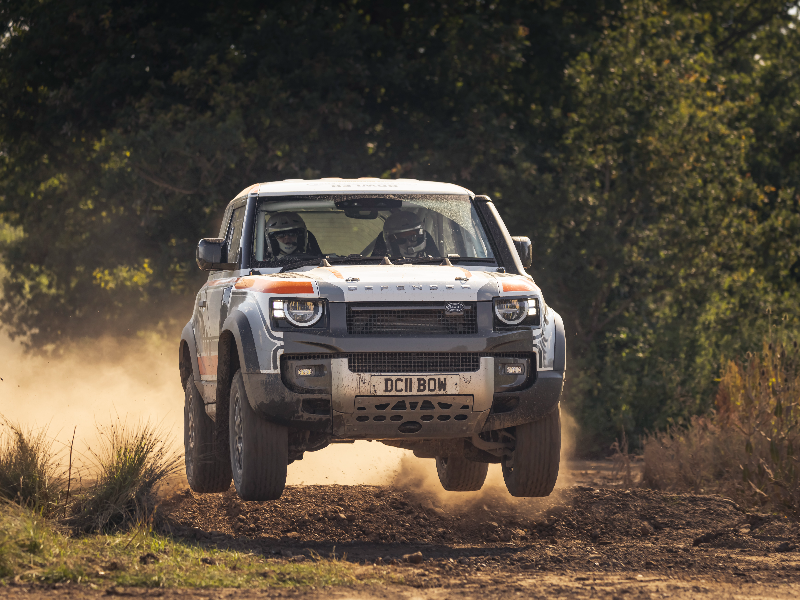