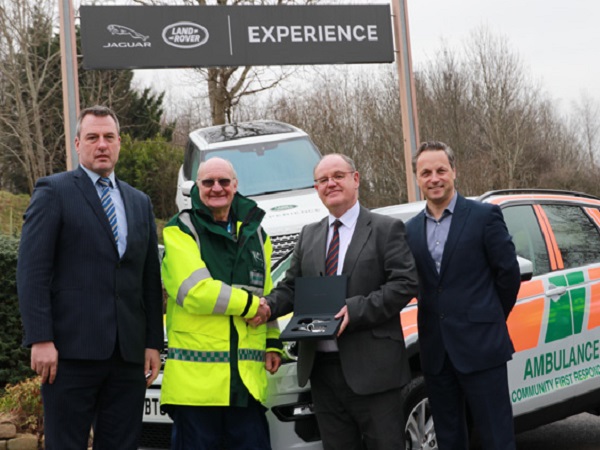 The new response vehicle will allow the community organisation reach patients quickly to help provide clinical care and reassurance to patients and their families during medical emergencies.

Terry Flower, Chairman of FastAid, said on average each month 40 volunteers attend 200 emergency calls and give 1,000 hours of their time to support the charity. He added:

“By donating this car to FastAid, Jaguar Land Rover employees are supporting our life-saving work. The Discovery Sport will enable our volunteers to reach an emergency situation quicker, even in hard-to-get-to places, and save the charity thousands of pounds which can be invested into training and life-saving equipment. Thank you Jaguar Land Rover.”

The new Discovery Sport was handed over at a special event held at the Solihull plant, which is also the home of FastAid volunteer and Land Rover Experience instructor Jeff Way. He has volunteered for more than 10 years, in that time racking up 2,400 hours of service under his belt, as well as being awarded a Chief Officer’s Commendation for saving a five-week old baby’s life by administering CPR.

Speaking on the day, Jeff said: “I started volunteering in my community after witnessing a tragic fire at a neighbour’s house 15 years ago. I decided then that I could do more to help my community. As a Jaguar Land Rover Experience instructor, and a huge Land Rover fan, I’m so proud of this Discovery Sport donation to FastAid.”

The first call the new Land Rover made was close to home as it supported the crew in giving medical care to a 91 year old local man who previously worked for more than 40 years at ‘The Rover’ in Solihull.

This generous donation is the 20th vehicle given to good causes across the Midlands and Merseyside by the Motorvate scheme, with the unique employee driven charity also donating £244,500 to community groups and charities over the last four years.

Jaguar Land Rover donates £5 per person into the Motorvate charitable fund each quarter to reward attendance improvement across its sites. The fund or vehicle donated to charities and community groups are nominated by colleagues. 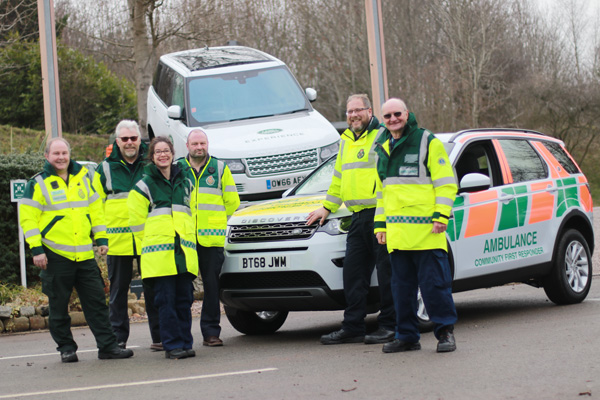 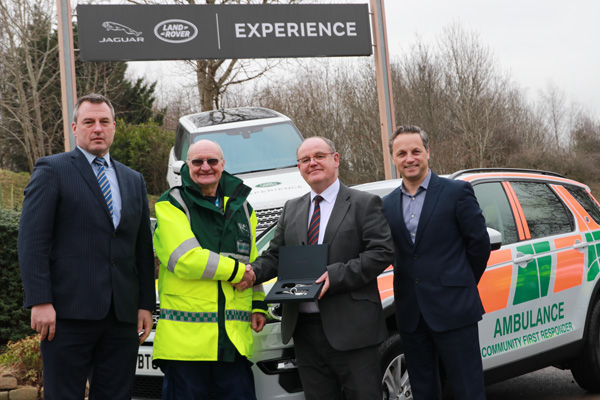 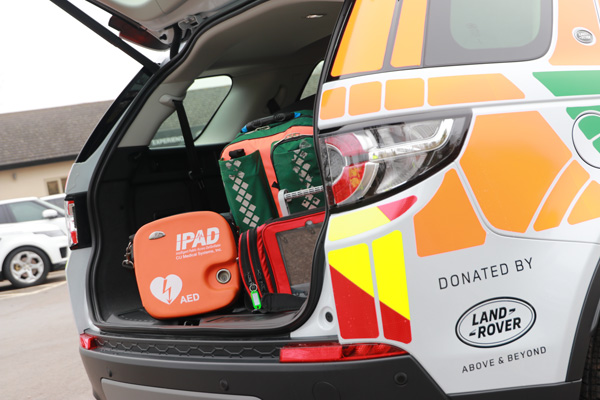 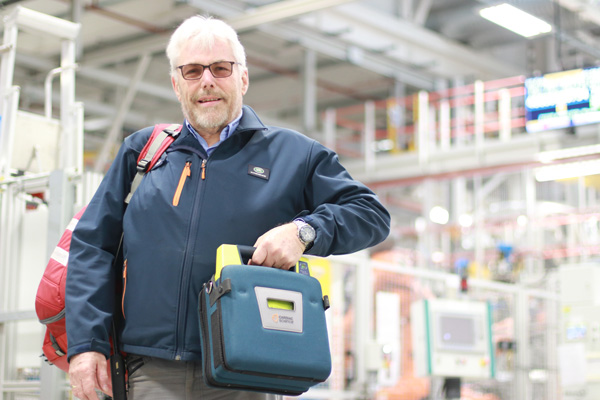 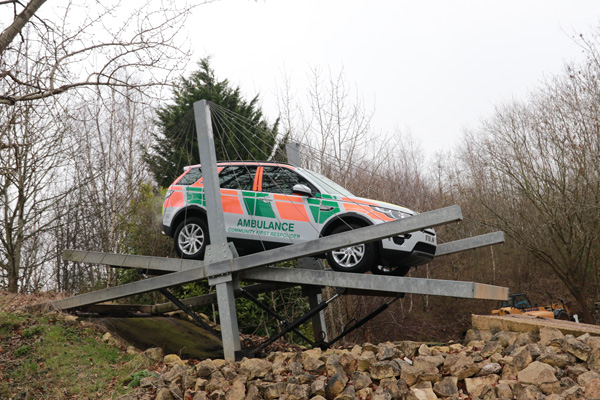