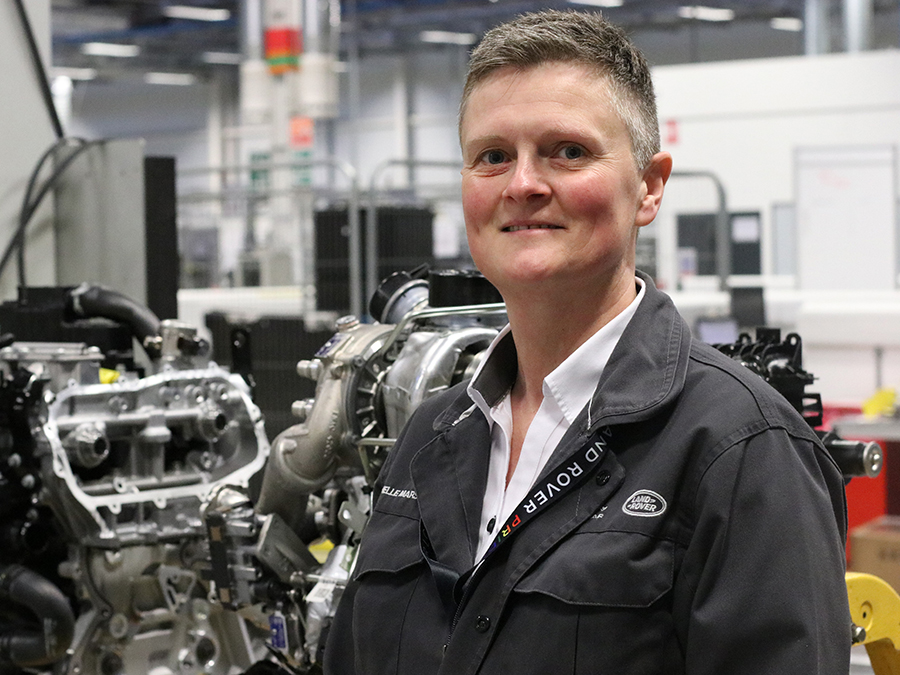 “My sexuality doesn’t define me and it doesn’t make me better or worse at my job, but being able to be open and honest and being able to be myself with colleagues at work is hugely important to job satisfaction, not just for me but I think for everyone,” said Michelle Marshall, who works in the sub-systems team in plant quality.

Last year Michelle become a Jaguar Land Rover PRIDE network champion and she’s keen to encourage others to look at how inclusivity and diversity in the workforce helps to make businesses more successful.

Michelle has always known she was gay, although only officially came out when she was 38, after a long term relationship ended. As a small business owner, her partner at the time felt that some people might not have been as accepting of their relationship, effecting their ability to trade successfully.

She’s since gone on to find love and is in a civil partnership. “I’ve never hidden the fact I was gay from employers, or work colleagues, if someone asks I’m honest. Jaguar Land Rover is the first employer where I’ve proactively been able to get involved as a champion for the PRIDE network and in fact who have had a network specifically aimed at the LGBT+ community.

For me, it’s not just about specific areas of society, inclusivity means much more than this. It’s about acceptance for all, regardless of their sexuality, how they identify or religious beliefs and beyond.

“My role as a champion for PRIDE means that for the EMC at least I can act as an adviser, or someone for others to talk to in confidence.

It’s about saying to someone, anyone, “I’m here, if you want to come and talk to me.” I can also act as a conduit to build local relationships between the central PRIDE team and those within the facility and more widely in PTO.”

Following the departure of the EMC’s other PRIDE champion earlier this year, Michelle is also keen to get someone else to sign up to be a champion. The person doesn’t have to identify as LGBT+, they just need to want to make a difference in supporting diversity and inclusivity at the facility.

“Raising awareness is absolutely vital. I’ve engaged with one of this year’s TICs, DiversEMC, who have created a new Information Highway means of communication across the facility.

With displays in all areas of the site, I’m planning to include updates on the PRIDE network on the boards and how to get in touch and find out more.

“We speak a lot about our Nurture FIRST values at the EMC and putting in to practice this vision can really support a more diverse workforce, where everyone feels comfortable and no-one is marginalised.

From experience, I think there’s still some work to do, but the foundations have been laid, it’s now just about building on these and making a tangible difference.”

If you’d like to find out more about the Jaguar Land Rover PRIDE network,

We speak a lot about our Nurture FIRST values at the EMC and putting in to practice this vision can really support a more diverse workforce, where everyone feels comfortable and no-one is marginalised. 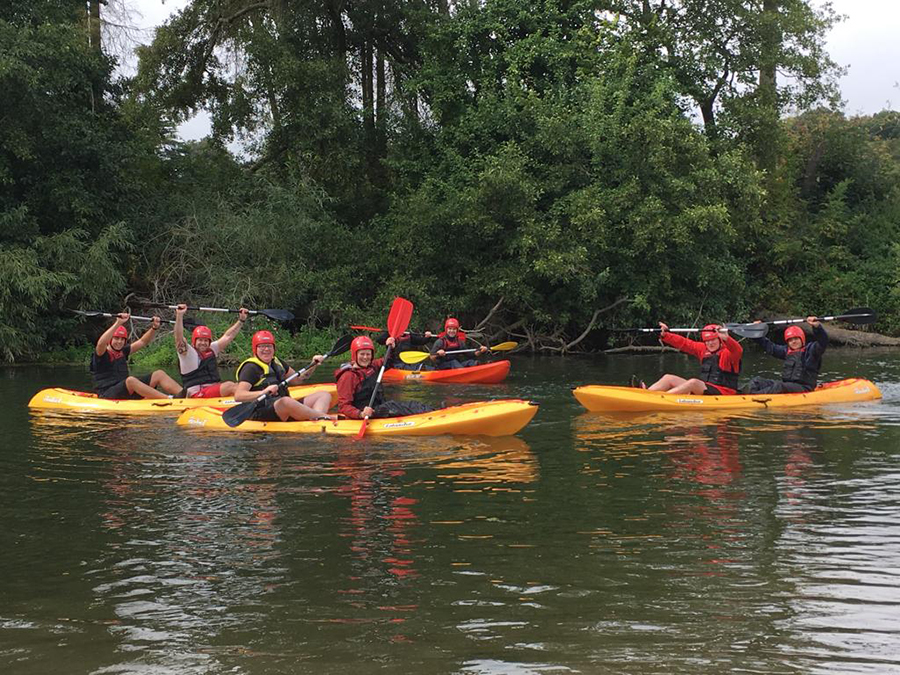