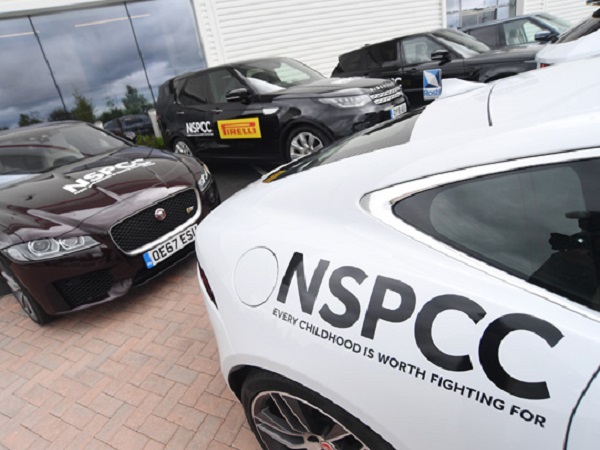 Do something special for National Children’s Day

It was National Children’s Day on 12 May – the perfect time to celebrate our strong relationship with the NSPCC.

We’ve raised nearly £3 million for the Boole House Service Centre in Coventry since 1993.

We support the charity because it helps young people and their families across the UK, as well as in Coventry. It’s close to home for another reason – as it was established by David Boole, our former PR Director.

Over the years Jaguar Land Rover has raised funds for Boole House with Ian Harnett, HR and Global Purchasing Executive Director leading the charge as patron of the charity. We have donated cars for national raffles, run the annual Jaguar Land Rover drive, sponsored the Coventry Ball and supported various track days and race nights.

These fundraisers help to support the various services that Boole House provides, including ‘Turn the Page’ which helps some of the UK's most vulnerable children change their behaviour and manage their actions. And ‘Building Blocks’ which helps parents develop practical skills to cope with the pressures of bringing up a child.

Amanda Synnott, NSPCC Community Fundraising Manager, said: “We are so grateful to Jaguar Land Rover for their continued support. The money raised over the years has helped fund some vital services that have genuinely changed young people’s lives.

“Anyone who donates to the NSPCC is supporting the wide range of work we do preventing child abuse, and helping victims to move forward with their lives.”

You can get involved too. Donating to the NSPCC is easy thanks to payroll giving. An added bonus is that the money is taken before tax is deducted, which means giving £5 will only cost you £4.

Find out more about how you can donate to the NSPCC here. 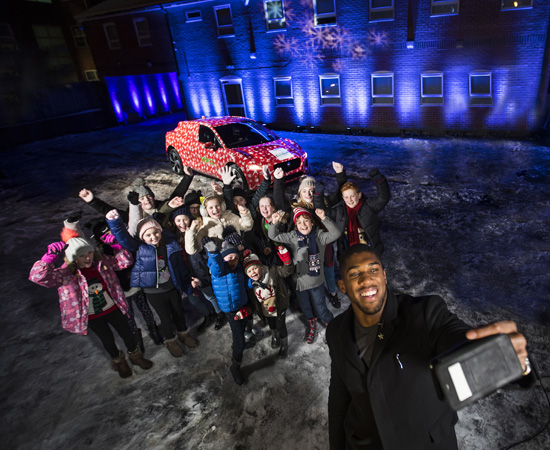 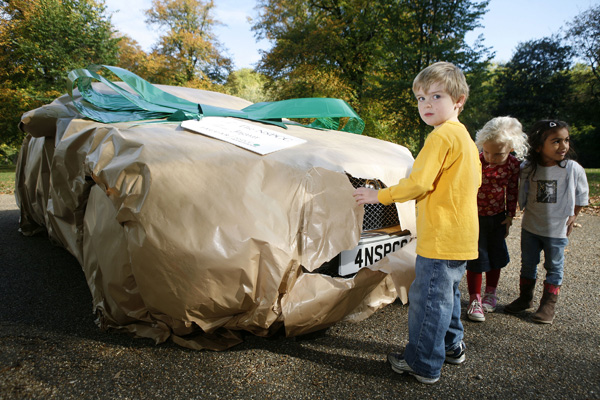 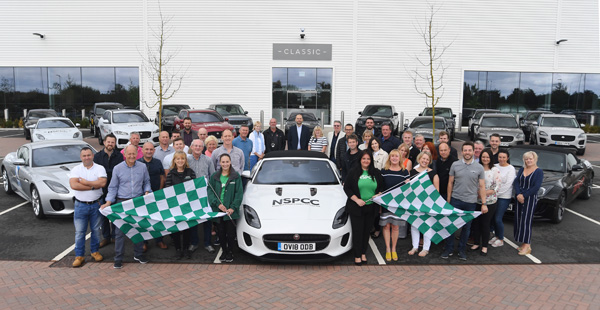 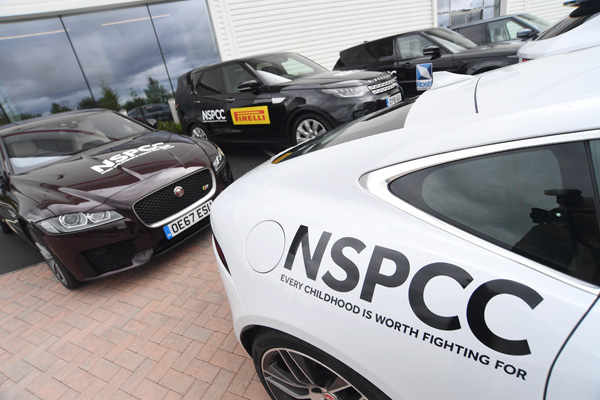