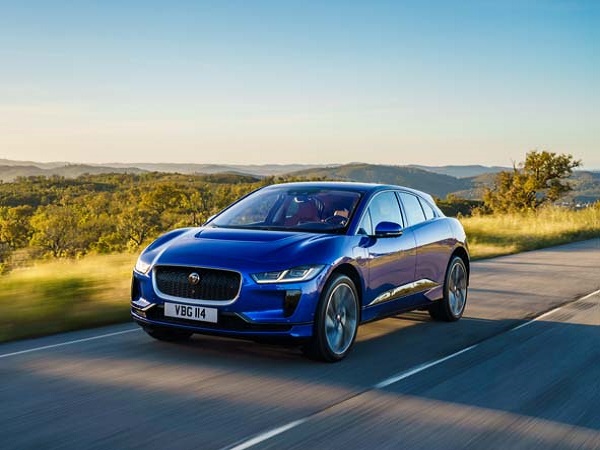 There was double delight for the Jaguar I-PACE during the 2018 Auto Express New Car Awards, as it collected best electric car and the overall winner prizes.

The annual awards ceremony, hosted in London, saw the I-PACE celebrated by the automotive industry as it beat off stiff competition to claim Car of the Year accolade, with the UK magazine’s Editor-in-Chief Steve Fowler stating it was the most exciting new car the title has tested over the last 12 months.

He added: “The I-PACE proves that brilliant electric cars are right here, right now. We love the way it looks, the space and quality of the interior and most of all that drives exactly how a modern-day Jaguar should – it’s fantastic fun.”

This is the latest success the all-electric Jaguar has claimed since it was launched earlier this year, with numerous glowing first reviews and being named a ‘Game Changer’ at the 2018 Autocar Awards.

Jaguar’s Director of Design Ian Callum was delighted to pick up the accolade, adding: “We started with a blank canvas and the goal of creating the world’s most desirable electric vehicle and recognition like this from Auto Express shows that the I-PACE certainly meets the challenge.

“What I am most proud of is that we have created a Jaguar first and foremost, a Jaguar that happens to be electric.”

The Land Rover Discovery was also a winner on the night, claiming the Large Premium SUV of the Year award, while the Jaguar XE, F-PACE and Range Rover were all commended in their respected categories. 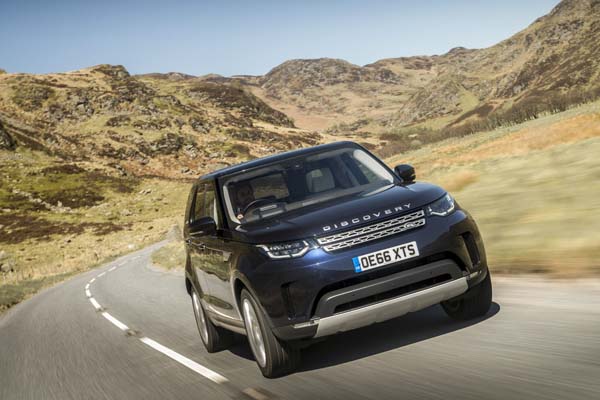 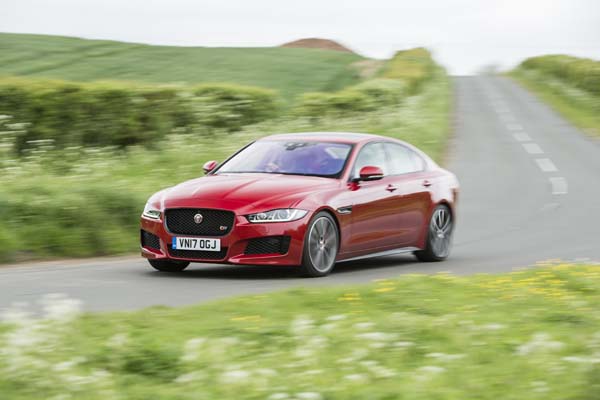 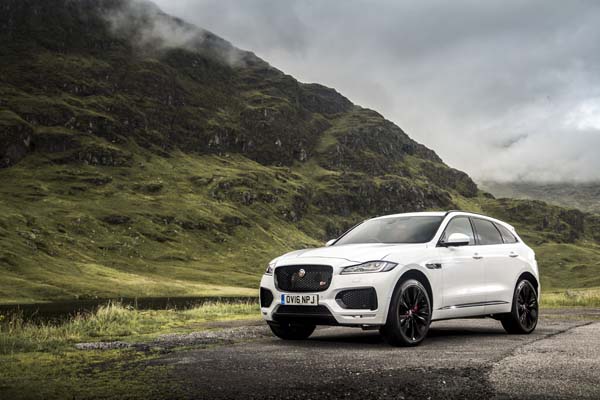 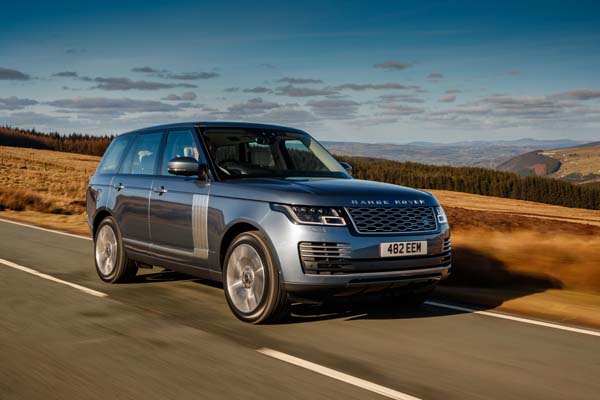