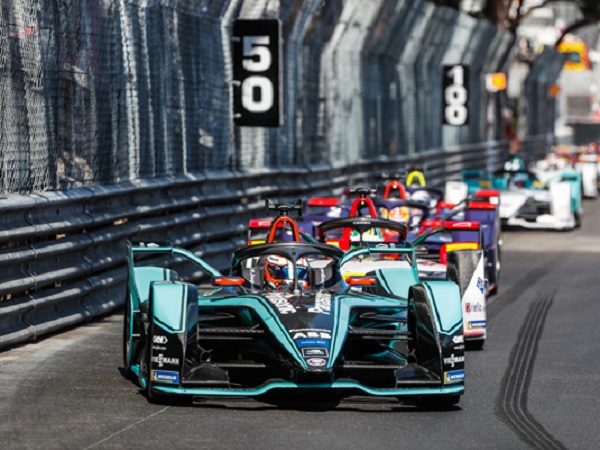 After struggling in Paris, Mitch Evans and Alex Lynn put in strong performances to claim sixth and eighth place respectively.

The weekend started off strongly, as Panasonic Jaguar Racing impressed during Free Practice 1 and 2. British driver Alex Lynn put in his best qualifying performance of the season as he took seventh place on the grid, before Mitch made it through to the Super Pole and appeared to have secured his second front row start of the season.

Unfortunately, it wasn’t meant to be, as a small infringement saw the Kiwi handed a ten-place grid penalty. It was gutting for the team as Mitch was penalised for selecting 250kW qualifying mode just 0.4 seconds before beginning the last sector.

Despite this significant setback, Mitch took his chances during the race with some decisive overtaking on the notoriously tight street circuit to finish sixth and gain eight valuable points.

Alex once again saw his progress hampered as he made contact with DS Virgin Envision’s Robin Frijns, which damaged his I-TYPE 3. Undeterred the British driver maintained his composure and crossed the line in eighth position, securing his first points for Panasonic Jaguar Racing.

Team Director James Barclay had mixed emotions after the race, as he contemplated what might have been, adding:

“We had one of the fastest race cars across FP1 and FP2, and to finish with both cars in the points is something we haven’t done since the start of the season.

“At Monaco, grid position is crucial, so that really stung us. Mitch made a little mistake switching to maximum power prior to the final sector. The stewards acknowledged that this did not provide a performance advantage but the penalty didn’t fit the crime in my opinion.”

Mitch was in positive mood after the race commenting that the team did well to overcome such a setback, adding:

“But we’ll definitely be taking that qualifying pace with us to Berlin. It’s one of the trickiest parts of the day. We won’t get caught up in it, we scored points and that’s really important for our Championship race.

Meanwhile, Alex was reflecting on scoring his first points for the team, adding: “It was a positive day and the car has been quick in all the sessions.

“I’m pleased to get on the scoreboard and a big thank you to the team. I’ll take that positive momentum forward to Berlin.”

The Monaco E-Prix was dominated by DS Techeetah’s Jean-Éric Vergne who controlled the race from start to finish, with Nissan E.DAMS’s Oliver Rowland and Venturi’s Felipe Massa joining him on the podium.

Currently leading the ABB FIA Formula E Championship is Jean-Éric Vergne who has 87 points, just ahead of team-mate André Lotterer and Envision Virgin Racing’s Robin Frijns. Mitch meanwhile has climbed a place to sixth with 69 points, while Alex is in 20th with four points.

With another accomplished performance in Europe, Panasonic Jaguar Racing now turns its focus to the Berlin E-Prix on 25 May, as Mitch aims to close the 18 point gap to the Championship leader. 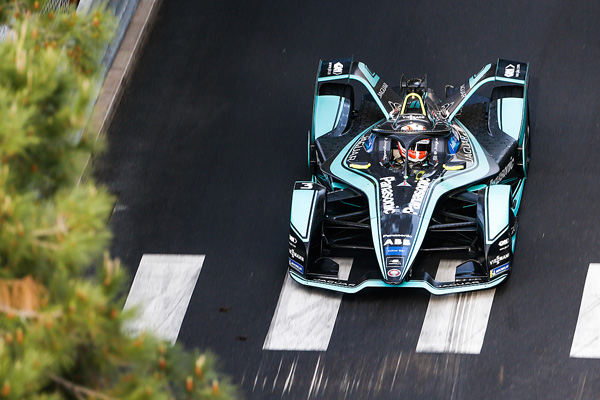 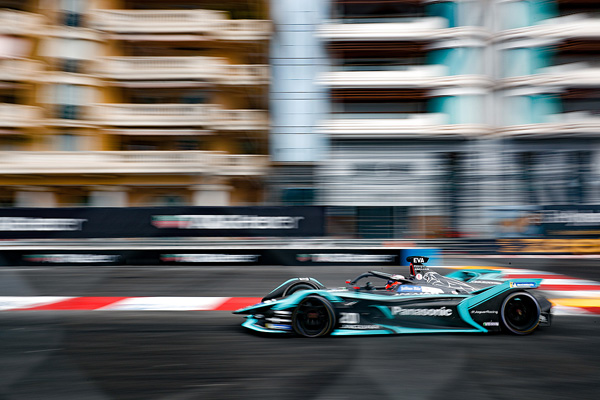 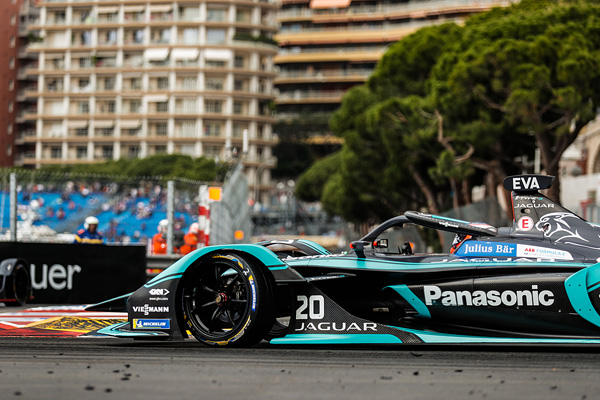 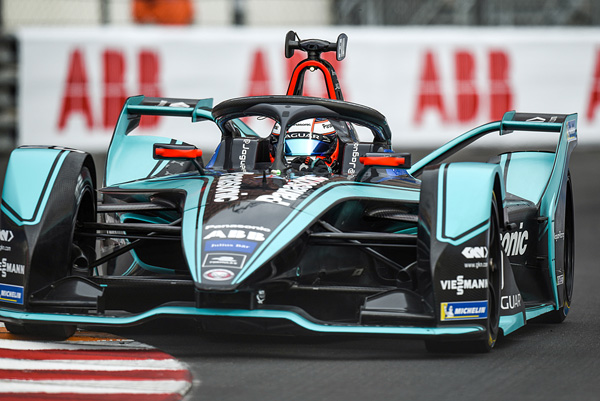 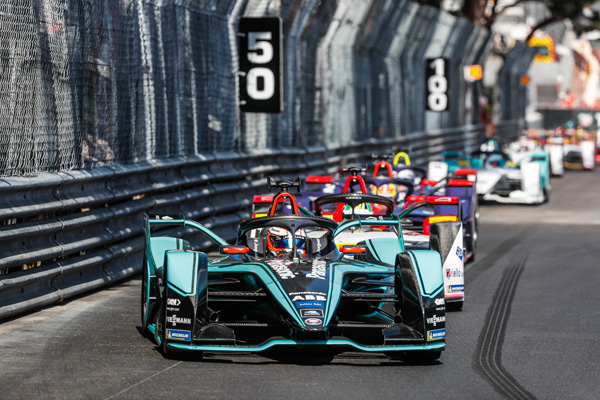