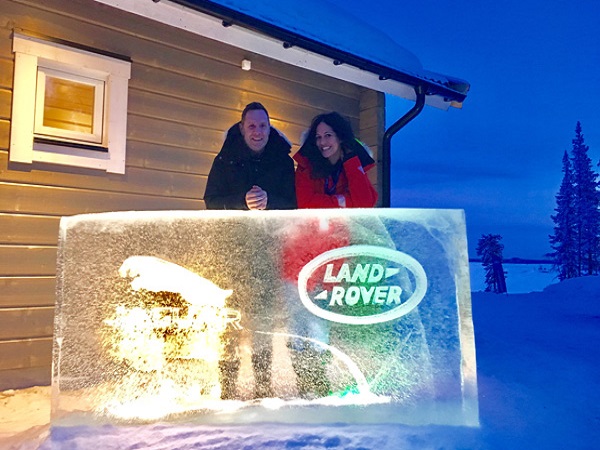 Drifting along together lays the foundations to the perfect marriage

Drifting is not generally considered to be a good thing in a relationship. It smacks of the humdrum, the ordinary, the predictable.

Of course, that rather depends on what you are drifting in. And where.

If, say, you are drifting a Jaguar F-PACE around a vast frozen lake in the stunning wilderness of the Arctic Circle? Well, that puts a rather different slant on things.

That kind of drifting – where the car loses traction and travel sideways - is the kind of heart-pounding fun that will make your other half say things like:

‘It felt like flying’, or ‘I became fearless’, or even, ‘It really unlocked the devil in me’.

That’s how Holly Ring describes her experience of ice driving at the Jaguar Ice Academy in February 2017.

No wonder her partner, Luke D’Arcy, thought it was the perfect moment to pop the big question.

“It was just one of those once-in-a-lifetime experiences,” he said. “You had these amazing cars, the beauty of the frozen landscape and the sheer thrill of learning how to drive on ice.

“I had a feeling it could be a very romantic environment.”

Following his hunch, Luke slipped an engagement ring into his bag before he and Holly flew from the UK to Sweden, as they headed to the frozen lakes of Arjeplog, in the Swedish Lapland, around 1700 miles from the North Pole.

“I had to put it in my hold luggage because I was paranoid about it being discovered during the airport security checks,” he said. “I’ve never been so worried about an airline losing my luggage.”

Thankfully they all arrived together, with Holly still none-the-wiser.

“I genuinely had no idea what he was planning,” she said.

And if Luke was feeling any pre-proposal nerves, then ice driving on some of Arjeplog’s 1200 miles of groomed tracks was the perfect tonic.

“I’ve done some off-roading before, up in Scotland, but driving on ice is just something else,” he said

“The cars have studded tyres and special winter fuel but otherwise they are the same as you’d see on the roads back home – and what they can do on the ice is just extraordinary.

“You really get a sense of how well engineered they are, and the instructors really knew their stuff. We felt very safe and well looked after for the entire trip.”

And for Holly, the experience brought out her inner secret agent.

“I felt like James Bond,” she said. “When you drift out of the corners, you create this huge wall of spray. It’s like something from an action movie.”

After a day of diving on ice, it was time for some dining on ice, as the guests headed to a luxurious giant igloo for a meal and drinks. It was here that Luke popped the question, as Holly explains:

“As we were leaving he got down on one knee and said ‘Ringers, will you marry me?’

“I thought he was joking at first so I just gave him a gentle shove. That made him drop the ring and he had to dig around in the snow to find it. It wasn’t your usual proposal. But Luke always does things differently. I guess that’s one of the reasons I love him.”

The happy couple got married in 2018, with their trusty Land Rover Discovery doubling up as the wedding car.

Marriage was an easy decision for both Holly and Luke. Now they face a slightly tougher question: where to go for the next driving adventure.

“I don’t think we can ever top our experience of ice driving,” says Luke. “But Jaguar Land Rover offers a number of different experiences, and I definitely have my eye on the safari driving in Namibia.”

Sounds like a bumpy road ahead for these newlyweds. In the best possible way. 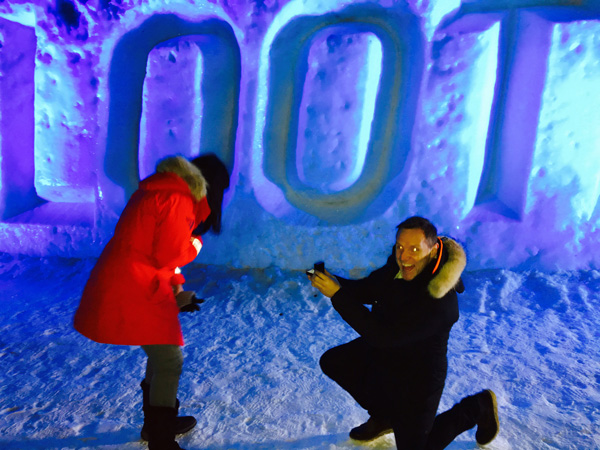 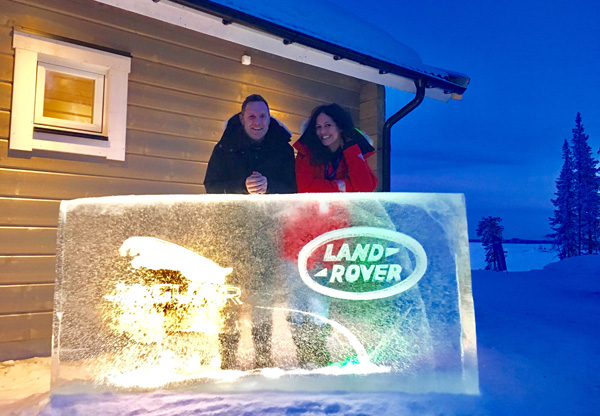 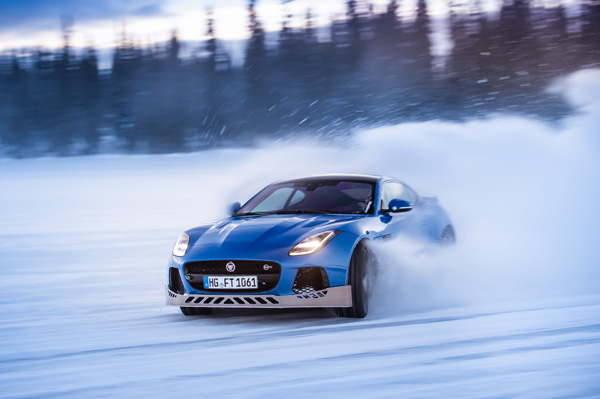 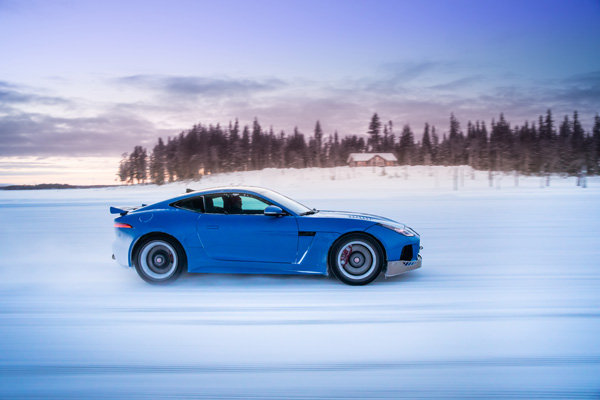 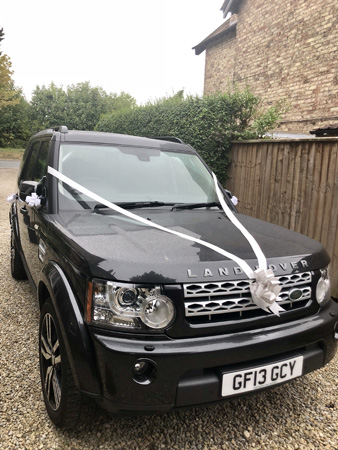