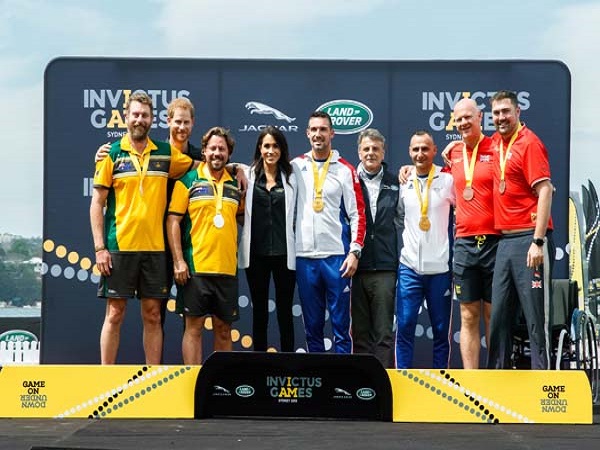 Their Royal Highnesses the Duke and Duchess of Sussex have presented the first medals of the 2018 Invictus Games at the finale of the Jaguar Land Rover Driving Challenge.

French duo Cedric Arci and Mikhail Ranchin won the first gold of the Sydney games, as they came out on top in the precision driving event. Craig McGrath and Scott Reynolds from Australia and UK pair Mark Perkins and Daniel Bingley claimed silver and bronze respectively.

Watched on by Prince Harry and Meghan Markle, 12 nations competed in the Jaguar Land Rover Driving Challenge, which saw competitors tackle a water slalom, a precision driving course and a reaction smart cone test in the all-electric Jaguar I-PACE.

Prof. Dr Ralf Speth, Jaguar Land Rover CEO, said having been presenting partner since the Invictus Games were founded in 2014, everyone is still hugely passionate. He added:

“On behalf of all our employees, I would like to congratulate the medallists and wish all competitors the best of luck for what promises to be a memorable and inspiring week of competition.”

Speaking after clinching gold, Mikhail explained how the games is the final part of the jigsaw in his recovery journey. He added:

“The course was great fun. I was nervous at the start but it was a lot of fun. We will enjoy this moment with everyone, our family and friends to share the Invictus spirit.”

As presenting partner of the Invictus Games, Jaguar Land Rover hosted an exhibition wheelchair rugby match before the gold medal match between the UK and Australia, which the latter won in a keenly contested battle. 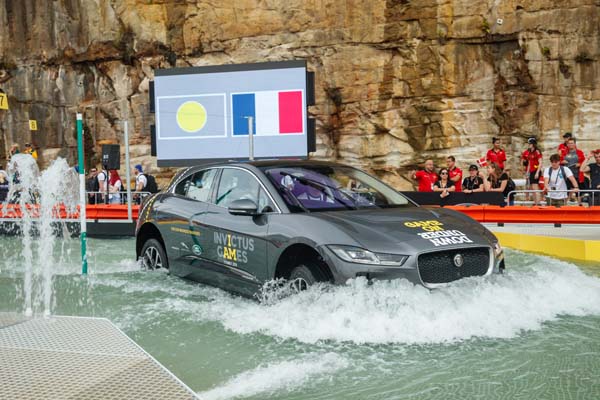 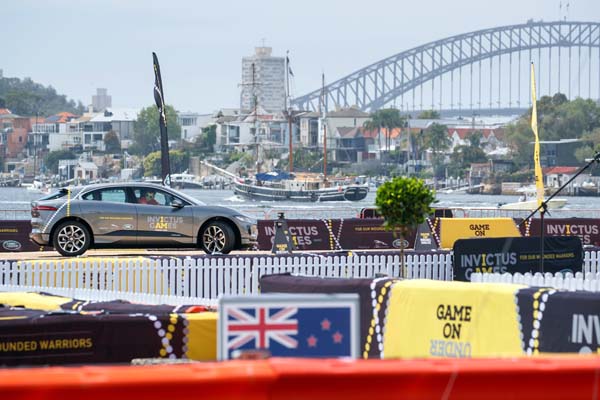 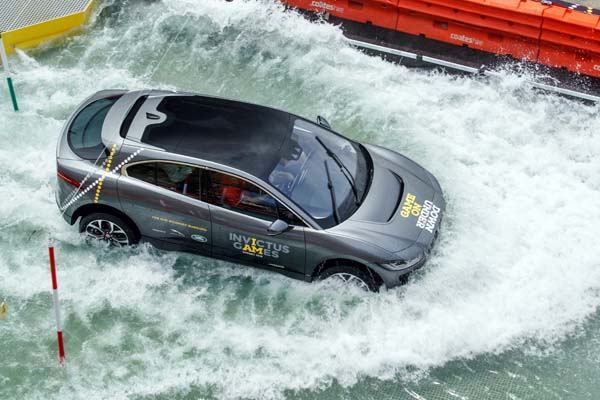 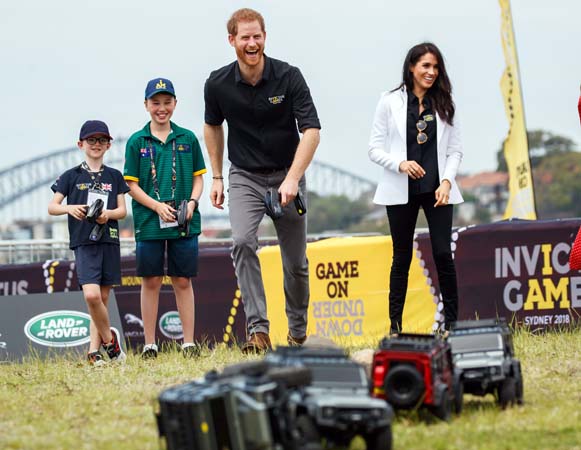