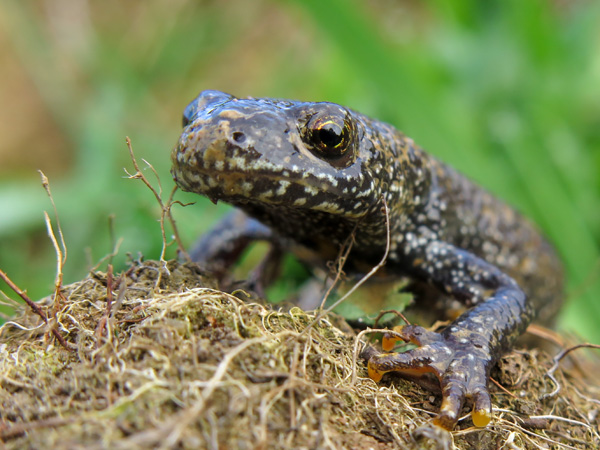 The project benefits the local community and the business in general, but the site’s other neighbours are winners too.

As part of the development work, the Gaydon Nature Area (GNA) was created on the border of Jaguar Land Rover’s land and the village of Gaydon. It covers more than 12 hectares and has used more than 80,000m3 of soil otherwise heading for landfill saving the business more than £2 million.

The engineered structure protects the villagers from noise and sound, and flooding, but the ecological site has another benefit.

A vast amount of soil was dug up to form the new entrance to the Gaydon site, with it earmarked to create the new GNA – saving it from ending up in landfill and improving the environment.

“The Gaydon Nature Area has allowed us to reuse the 80,000m3 of construction soil. It is not an insignificant amount of material if you were to dispose of it in landfill.

“But with some clever planning and engineering, it now provides habitat that is having a net positive effect. We have increased natural habitats at Gaydon by 25 percent.”

While the overall result is astounding, the journey from start to finish was one full of challenges the Corporate Affairs and Property teams needed to overcome. Understanding the site’s unique wildlife was one of the first tasks, which included a number of protected species.

Rob Nussey, Senior Sustainability Corporate Affairs Officer, said: “Nature and its biodiversity are important to maintain a healthy environment. We needed to ensure that the development didn’t cause biodiversity loss, and that it complied with legislation surrounding protected species.

“Initially we focused on how we can move protected species from the core Gaydon site to within the parcels of land that Jaguar Land Rover owns on the periphery. It was a big challenge to move species away and to recreate over 12 hectares of good quality space for nature, while making sure potential future growth of Gaydon would not be restricted.”

In the process Rob and ecology specialists, in conjunction with the local authorities and Natural England, relocated 850 crested newts, 2,000 toads and frogs, and 6,000 fish away from the construction site.

The move of Gaydon’s smaller inhabitants was commended by the Department for Environment, Food and Rural Affairs’ Chief Economist John Curnow, who acknowledged the planning and management of the project. It was a big statement to all the stakeholders involved with the Gaydon site as it was delivered under intense pressure.

With the wildlife moved quickly and safely into their new home, the team worked closely with landscaping design to carefully engineer and craft the GNA. As well as a new habitat for local wildlife, it will be able to sustain new ecosystems.

The site is starting to take on a natural wild flower grassland look, which stands out amongst the agricultural farmland, but Rob says in five to 10 years-time it will look more in keeping with the landscape.

“Intensively farmed land leads to an overall decline in biodiversity,” he adds. “This land offers an opportunity to recreate some of those elements that are missing. You can improve or enhance it by allowing it vegetate naturally over time or by helping it with a native seed mix.

“But to make it truly represent nature, you need time for the ecosystem to develop. Slowly, these plants will provide a food source encouraging insects, amphibians, reptiles and other species to move in.”

With some careful management the GNA will become a long-term asset, as its nutrient poor soil will allow natural species to grow with little maintenance. The Gaydon Nature Area also plays another role protecting Roman archaeological remains that are found across the location.

Rob says: “The hope is the GNA will outlive the site, but we need to be aware that it takes time for nature to take its course.

“Nature-based solutions can open up lots of other opportunities, whether its climate change adaptation, health and wellbeing, or recreation and outdoor space for the community.”

Steven adds: “This is a great test case for us, as the GNA proves if you plan early enough you can get something that delivers benefits to nature and saves the business money.

“This isn’t just a mound of soil. It is an engineered solution that solves a problem. It also fits Jaguar Land Rover’s Destination Zero philosophy with a lovely circularity story, by using soil that would have otherwise ended up in landfill. It also mitigates the impact we have on our neighbours.” 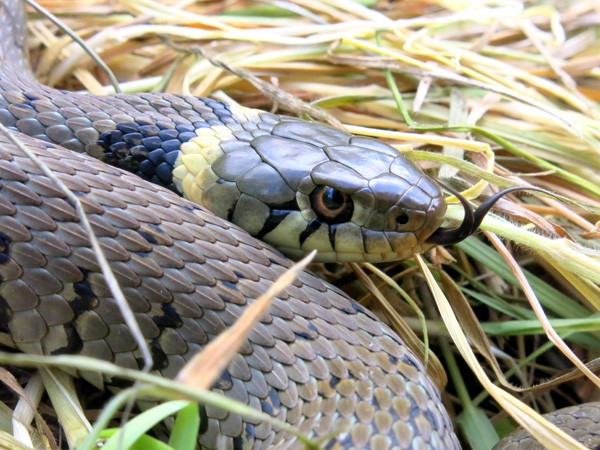 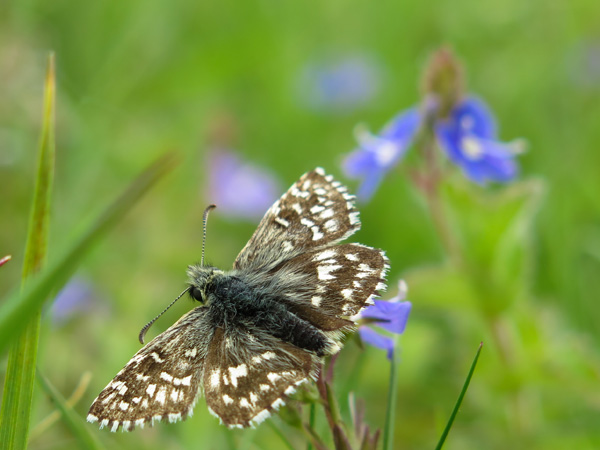 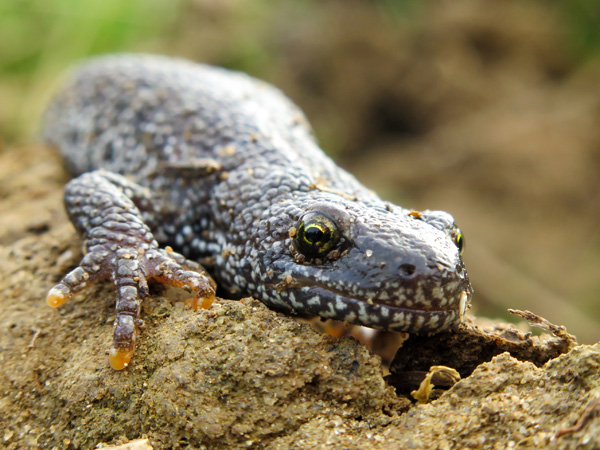 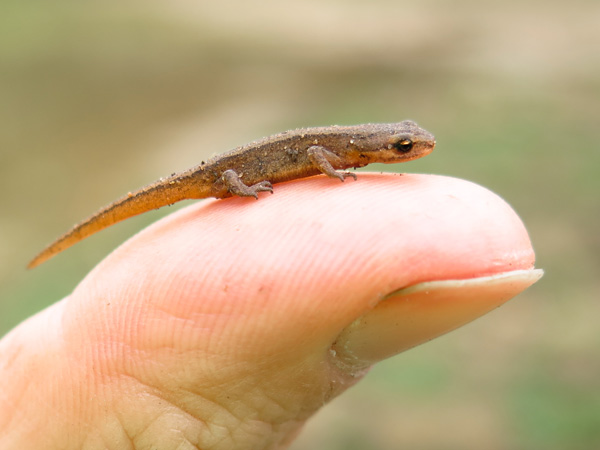 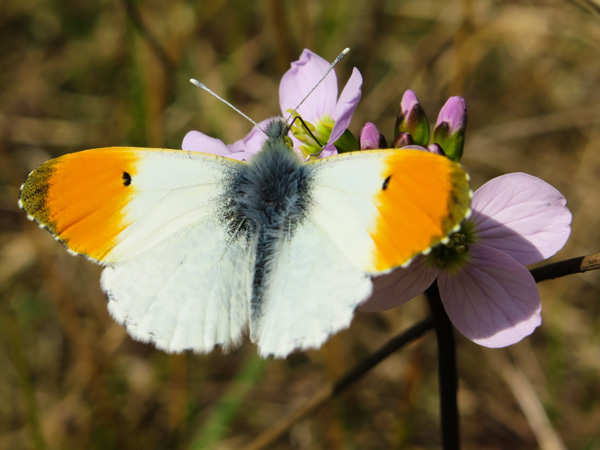