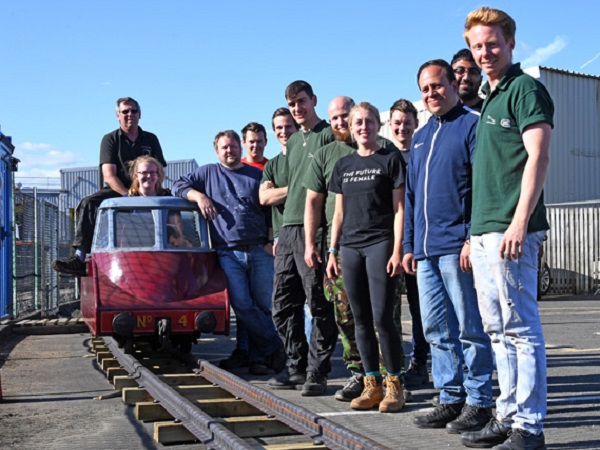 Helpers from the Assisted and Automated Driving Attribute team took the opportunity to turn their attention from the future to the past for one day.

Using their engineering skills the team helped build Britain’s newest railway – a 15-inch gauge network designed to help boost the number of visitors to The Vintage Trains Charity, and remind people of the heyday of steam.

Stuart Whitehouse, Attribute Development Engineer, said the team took on the challenge as it was very different to any other CSR activity they had ever done before, and in the process they had a huge amount of fun.

“We work on the latest and greatest assisted and automated driving features,” he added. “It was refreshing to take a step back and see where the world of transport has evolved from.

“As one of the only charities in the country striving to keep steam alive, it was very rewarding doing our bit to help them reach out to more families across the Midlands.

“Without it, the younger generations may never experience the unmistakeable sound and smell of steam power on the national rail network.”

The team worked hard to make sure the railway was ready to be opened ahead of the Vintage Fair weekend, which will see the miniature railway line up alongside full-sized steam and diesel locomotives.

To say thank you for the Assisted and Automated Driving Attribute team’s hard work, the charity is inviting Jaguar Land Rover colleagues to join in the festivities at the Vintage Fair weekend, by offering a 15 percent discount on tickets.

The fair takes place on 28-29 September 2019. Use code JLRCSR15 at www.vintagetrainsevents.co.uk to receive your discount.

If you’re interested in volunteering, find out more information here. 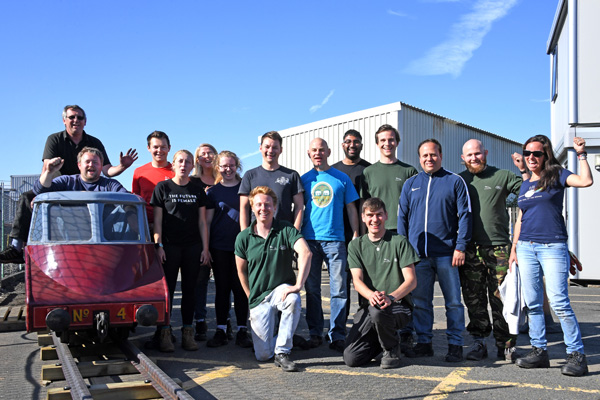 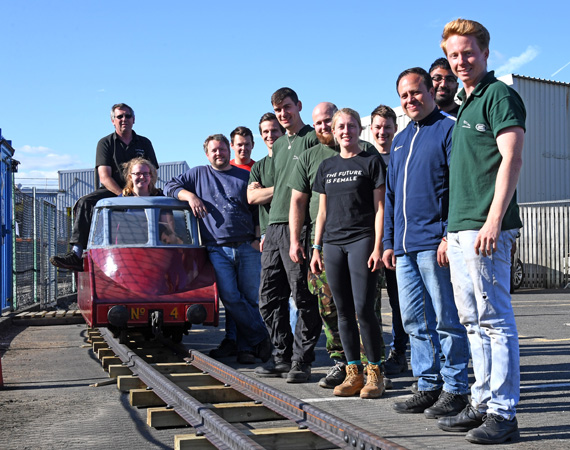