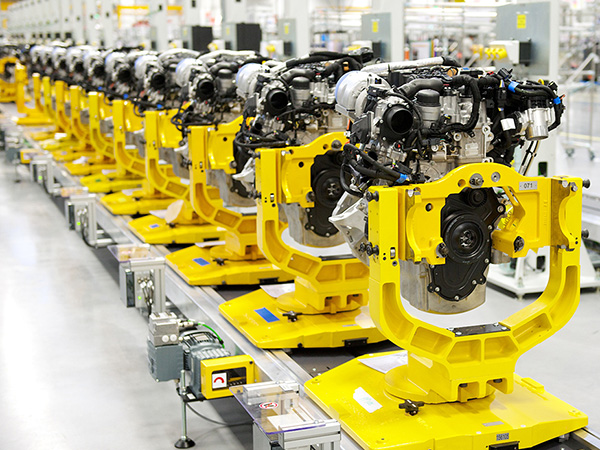 The Engine Manufacturing Centre has achieved a key milestone, the production of its 500,000th Diesel Ingenium engine.

The manufacture of the half a millionth engine comes just over two years since the first customer Diesel Ingenium rolled off the production line and follows the launch in April 2017 of the first Petrol Ingenium customer engine.

Since 2015, the EMC has undertaken considerable uplift in volume activity, moving from the launch phase of Ingenium, through to full customer supply to all three advanced vehicle manufacturing facilities in the UK and also supplying to a global customer base in Brazil.

Ingenium now drives a full range of Jaguar and Land Rover vehicles, including Jaguar XE, F-PACE, F-TYPE and the newly launched E-PACE, Discovery, Discovery Sport, Evoque, Evoque Convertible, Velar and Range Rover. It will also help power Jaguar Land Rover’s first hybrid vehicle, the Range Rover Sport plug-in, as part of the strategy to that will see all new Jaguar and Land Rover vehicles available with an electrified option from 2020.

The engine’s lightweight, precision engineered capability has resulted in a reduction in Co2 emissions, without degradation of performance. Its success has been a key indicator of a global manufacturing and sales strategy that has seen Jaguar Land Rover achieve record sales of over 600,000 vehicles in 2017 and take the accolade of the UK’s largest car manufacturer for the second consecutive year.

EMC Operations Director Trevor Leeks said: “The production of the 500,000th Ingenium engine is a key milestone for the facility and Jaguar Land Rover as a whole. It is testament to the hard-work and commitment of the entire team, including those who have been fundamental in the design, engineering and launch phases of the engine.

“Over the last few years, we’ve created a state of the art world class manufacturing environment.

“It’s been a challenge to build a new facility, employ and train over 1,400 skilled and semi-skilled staff and produce a brand new engine, representing the first time Jaguar Land Rover has designed, engineering and manufactured their own engine in a generation. Yet, we’ve achieved it and are proud of where we are and committed to our development in the future, especially as our manufacturing capabilities and requirements of our customers increase.

“We’re here to provide a strong manufacturing legacy for generations to come, creating an incredible environment, with our people and our customers at the forefront of everything that we do. I’d like to thank everyone for their efforts so far. I’m really looking forward to the challenge of reaching our one millionth engine in the not too distant future.” 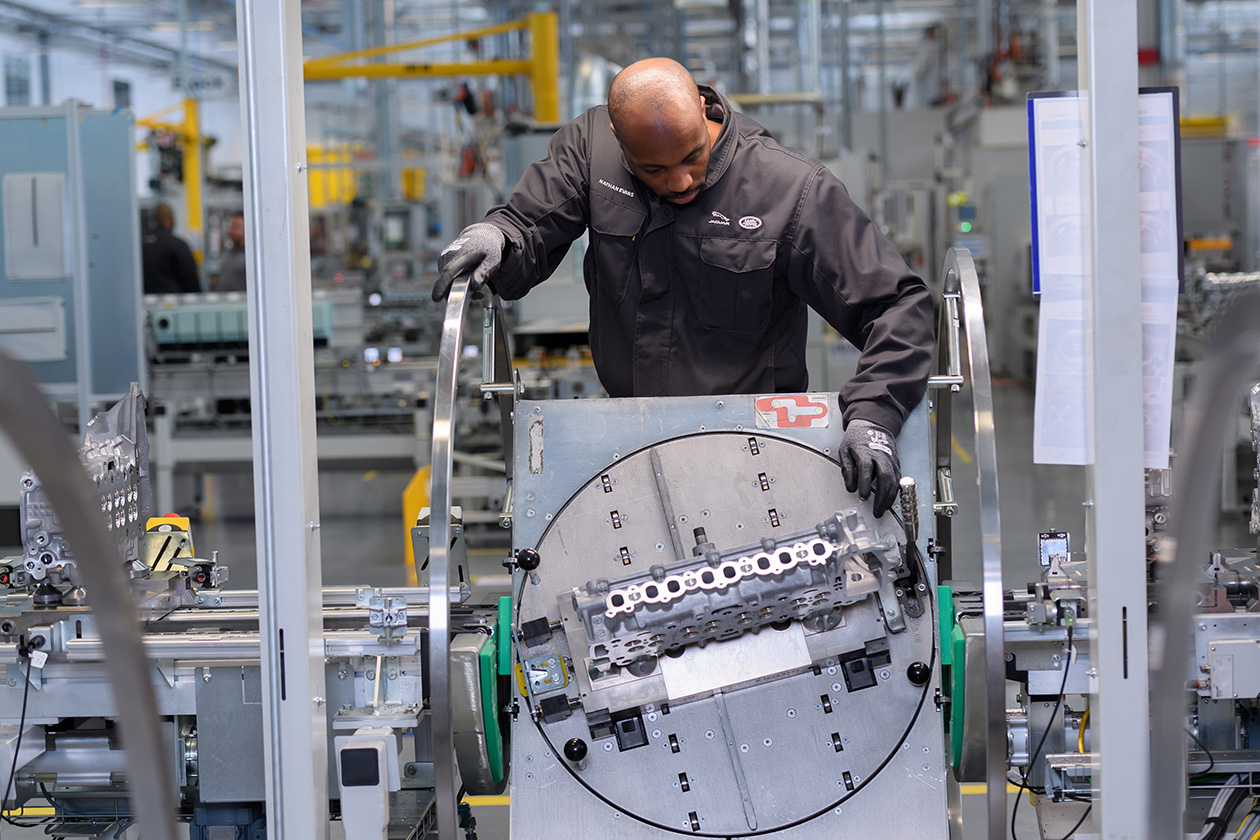 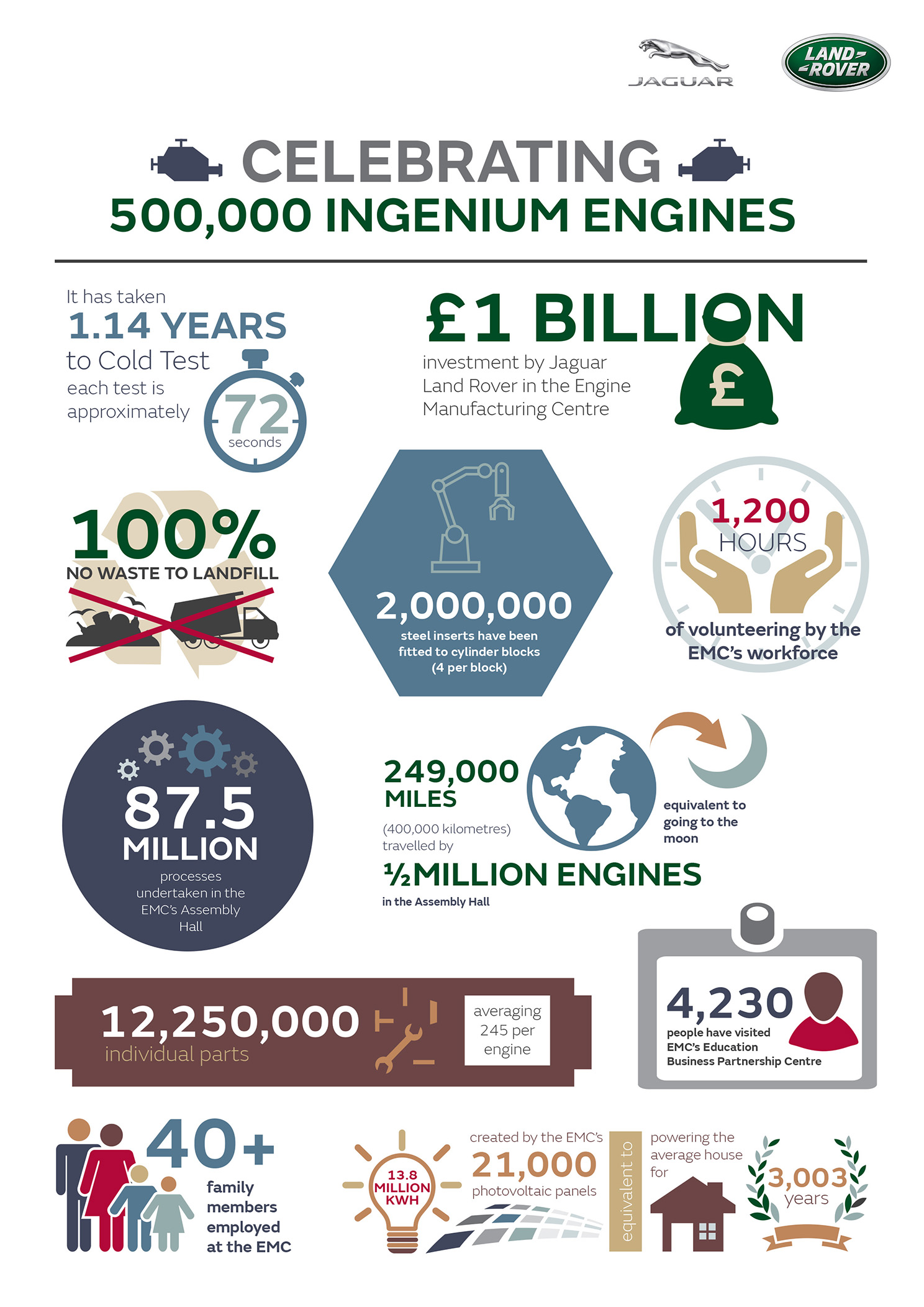 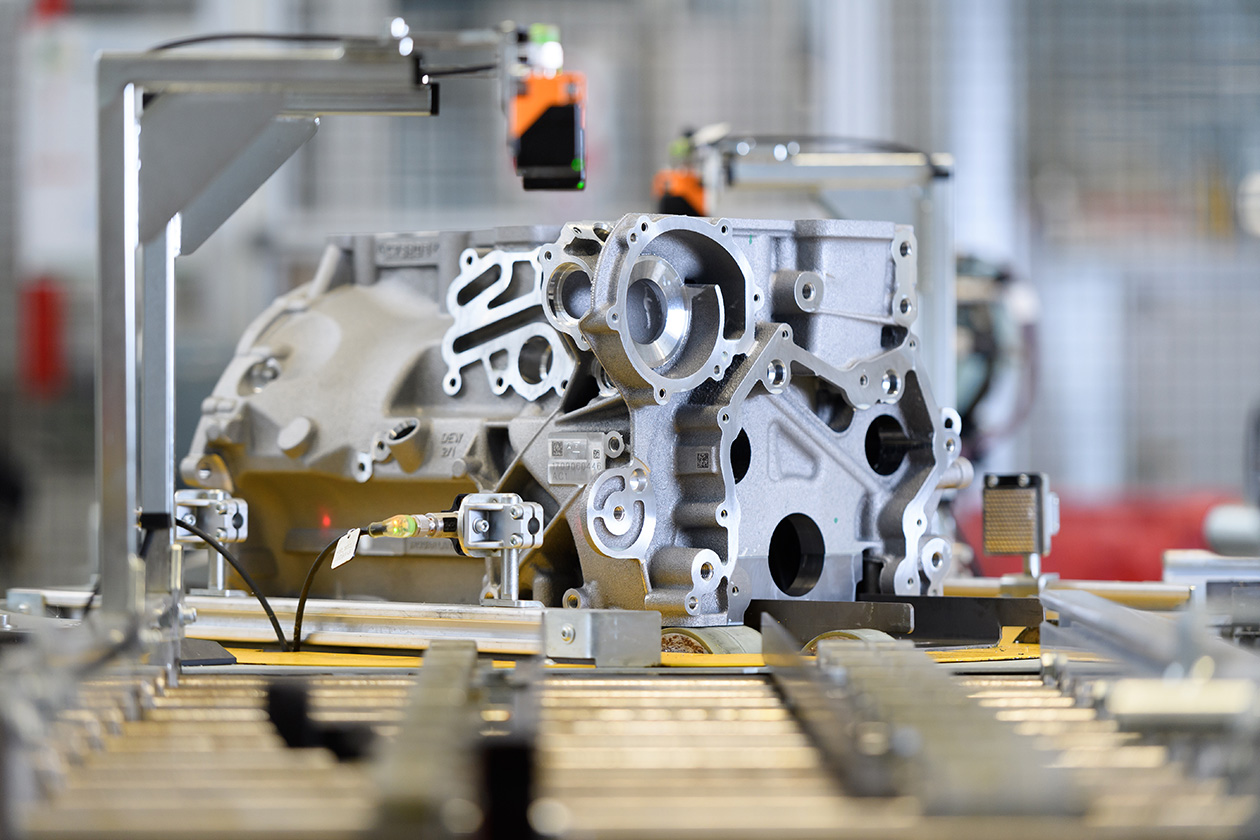 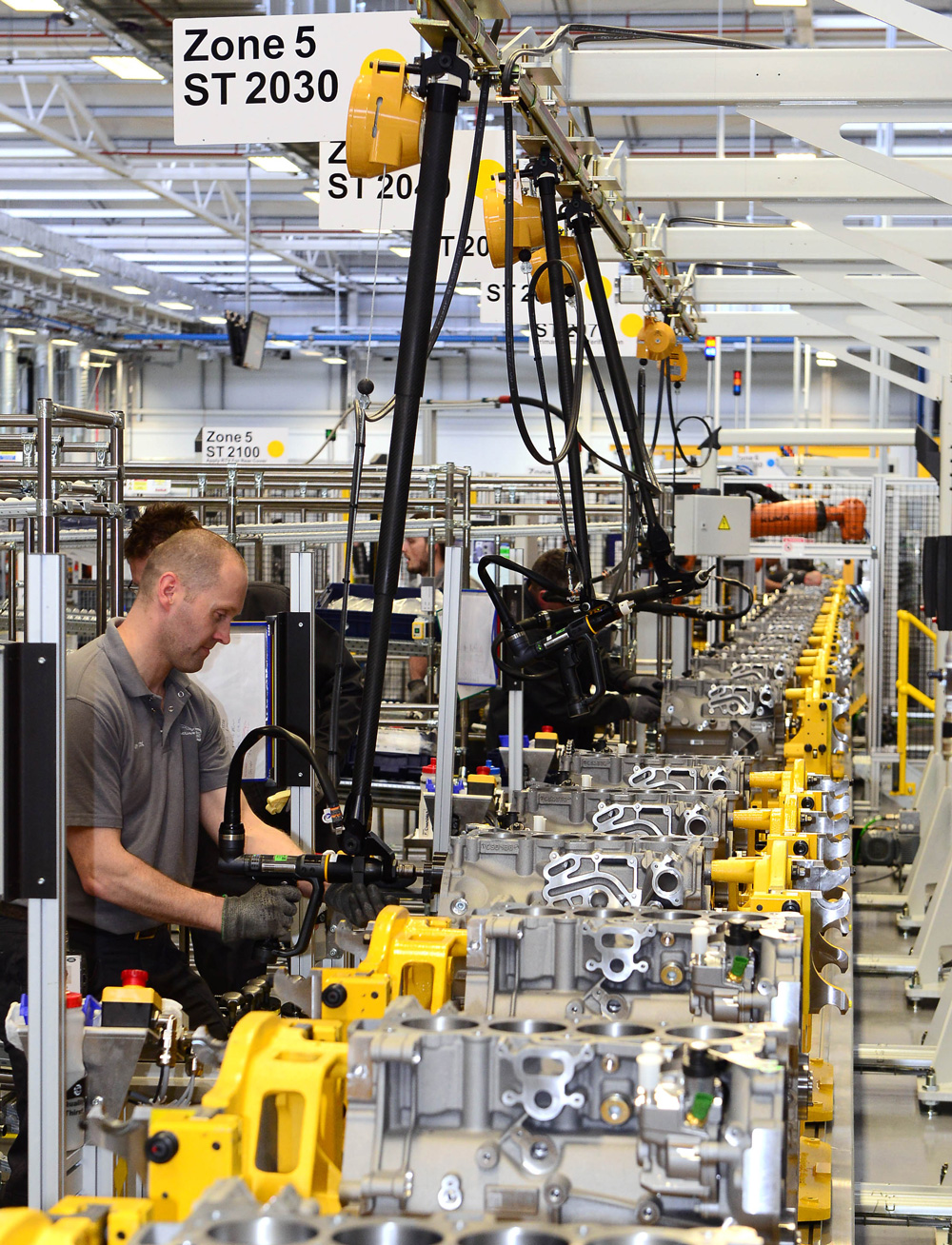