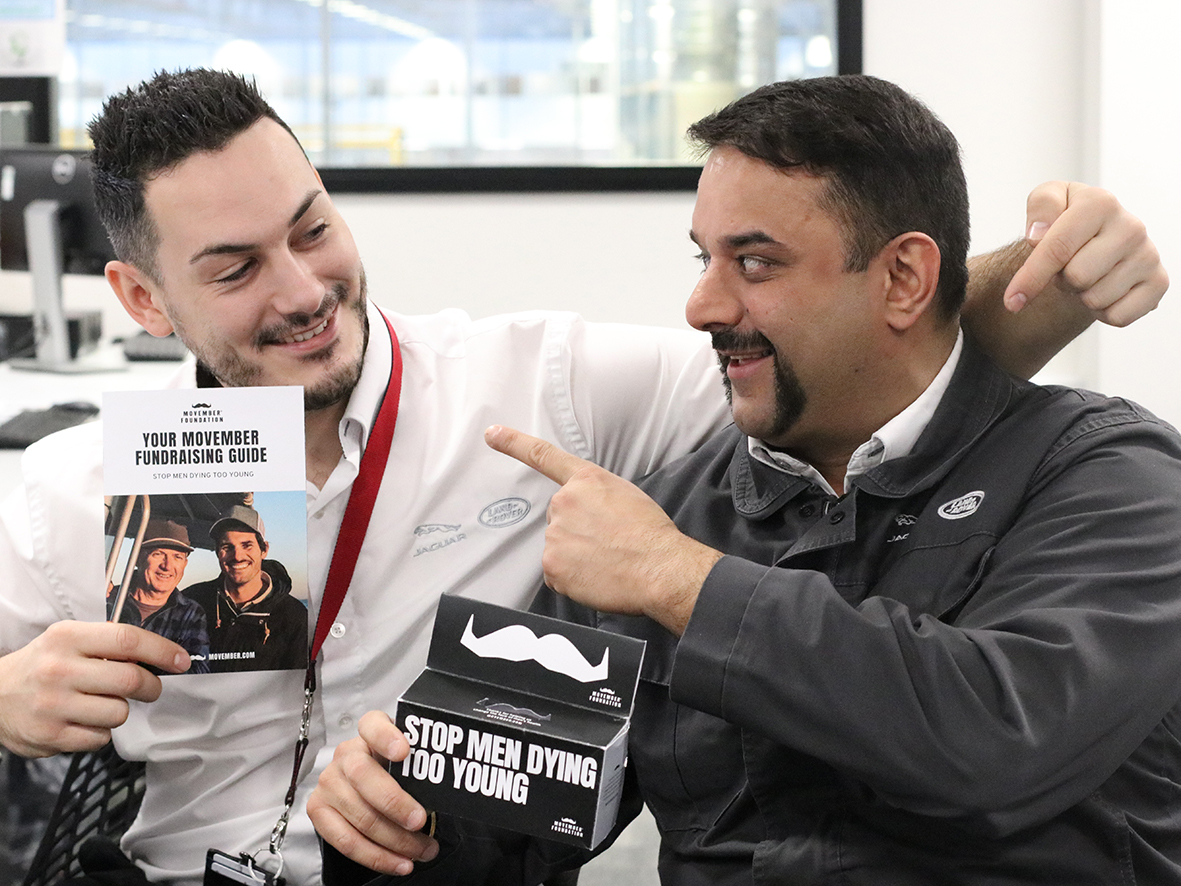 Our amazing hairy heroes have really put the Mo into Movember, raising an amazing £4000 and supporting awareness of men’s health issues, which are often seen as taboo.

Led by quality’s Hardeep Singh and machining’s Phil Lewis, this year’s campaign involved a number of MoBro’s and MoSista’s taking on a range of activities.

Some unable to fashion a handlebar, or horseshoe, instead supported fundraising by baking cakes and wearing fake moustaches.

MoSista Hayley Read took on the challenge of a 60km walk, whilst MoBro Stephen Shortt even donated one of his prized bikes, a rather special Kona Mountain Bike to raffle off for the charity.

Master of the handlebar Hardeep said: “After participating in Movember six years ago, I was showing the team moustache photos, to which they insisted I captain a team from quality to raise funds and awareness for prostate cancer.

“I sent out an email to colleagues in SS3, asking them to join and the response I got was overwhelming. Quickly a team of 20 colleagues joined me in growing moustaches and in other fundraising events.

“In conjunction with Phil Lewis in machining who was fundraising too I also got my brother in law to start a team in Mod 4.

“Overall it has been a great success, as we’ve raised £4000 to support the Movember Foundation, saving and improving lives of men in the UK and around the world.”

Phil Lewis has himself successful overcome a prostate cancer diagnosis and feels strongly about raising awareness, as well as encouraging more conversations about men’s health issues. He is a seasoned supporter of Movember, having taken part over the last few years.

He said: “It was great to see so many people getting behind the campaign, hopefully we’ll be able to build a bigger team for next year and raise even more money. This is a cause very close to my heart and I’m grateful of all the support I’ve personally received, as well as committed to being someone who others can talk to if they are worried.”

Overall it has been a great success, as we’ve raised £4000 to support the Movember Foundation, saving and improving lives of men in the UK and around the world. 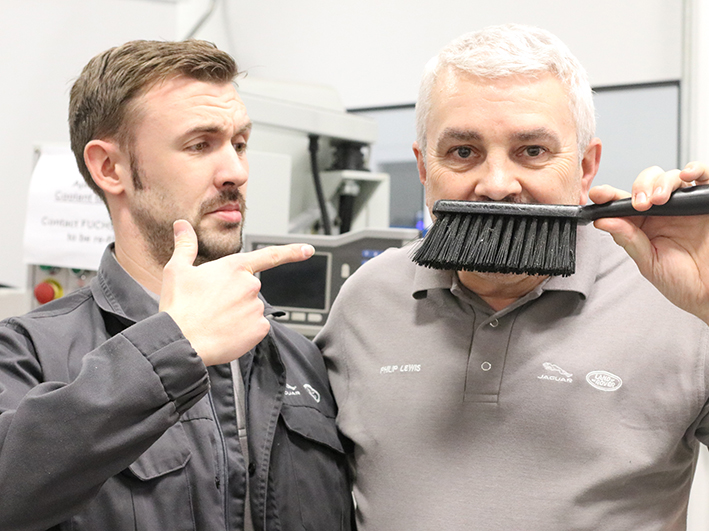 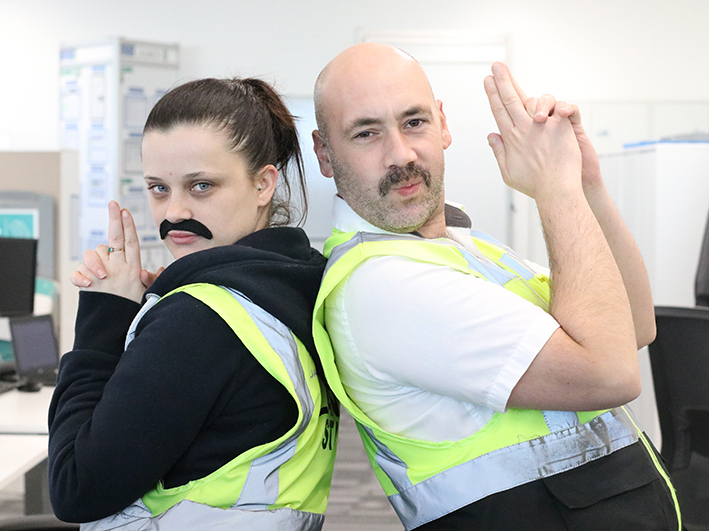 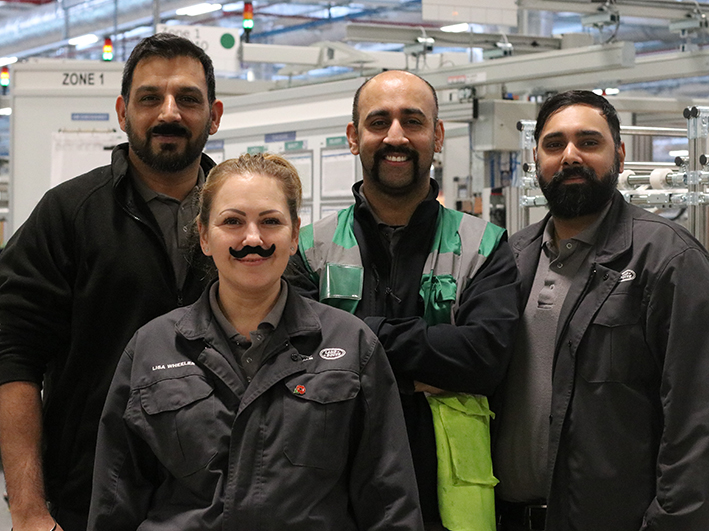 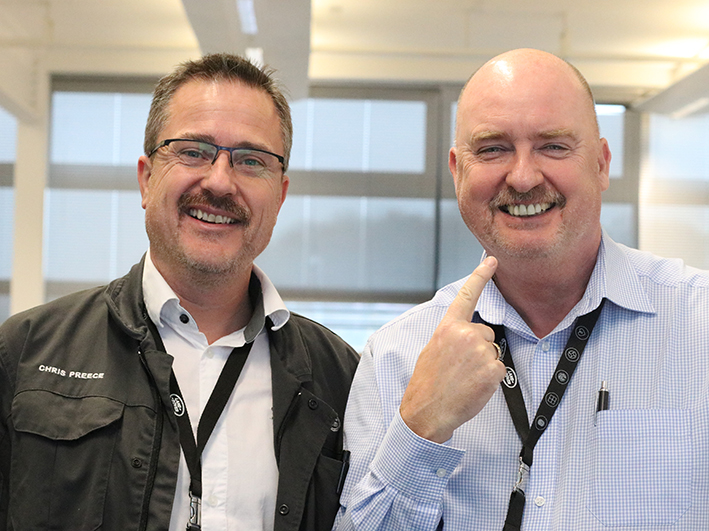