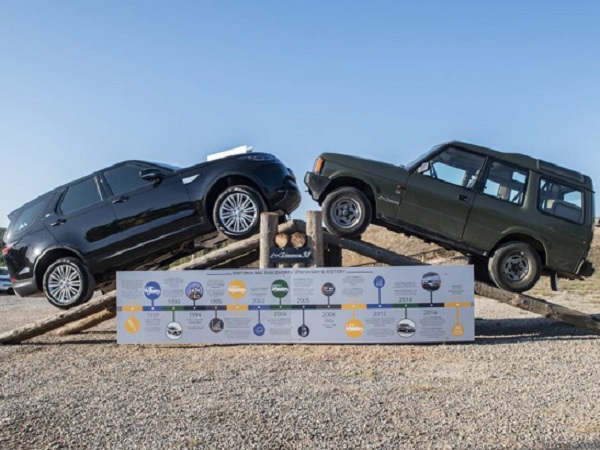 Enthusiasts gathered at the Land Rover Party to celebrate the 30th anniversary of the Discovery.

The annual event hosted at Les Comes Experience Centre near Barcelona, staged a number of special events over the weekend to acknowledge the big milestone for the vehicle synonymous with adventure.

Visitors to the three day festival in the Iberian Peninsula could participate in two specific Discovery adventures. One took place on the first evening, as fans took to the off-road course at night to drive to a specially arranged concert.

During the day, there was a treasure hunt, as the public was tasked with finding the five Discovery models hidden across the estate.

There was plenty more to do at the Land Rover Party. Guests were encouraged to go off-roading in their own vehicles. Each trail has its own difficulty rating meaning novices could experience green-laning on their own, while experienced off-roaders could challenge themselves and their beloved Land Rovers.

For those keen to see what the latest Land Rover range could do, there was the opportunity to sit with an instructor and try each vehicle – including the new Range Rover Evoque MHEV.

Away from the off-road tracks, there was plenty to keep fans of all ages entertained, including a trade fair, DJ sets, tours of the estate, and various exhibitions including of the New Defender and classic vehicles.

The youngsters could also experience off-roading on their own. A replica model of the Les Comes site was built for remote control Land Rovers to tackle the terrain just like the real vehicles. While children could drive an electric Range Rover and Range Rover Sport on a specially devised circuit. 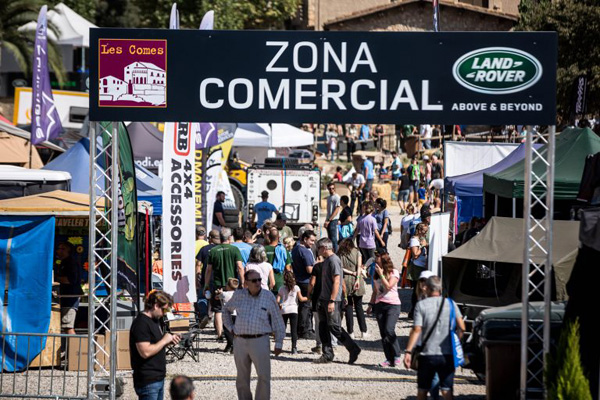 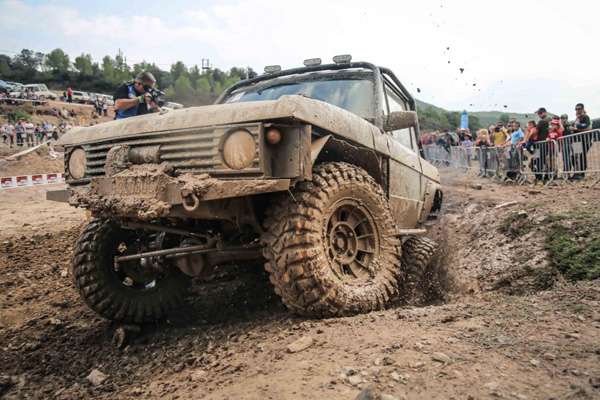 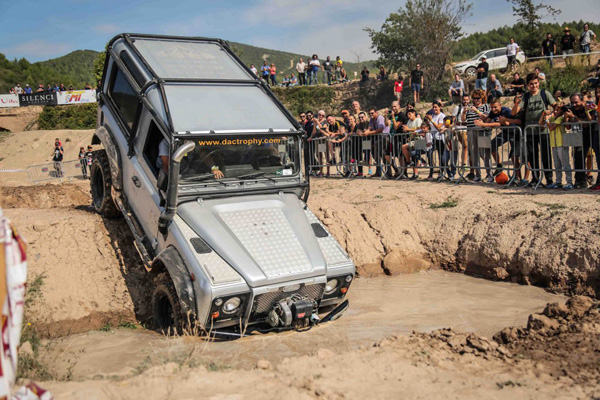 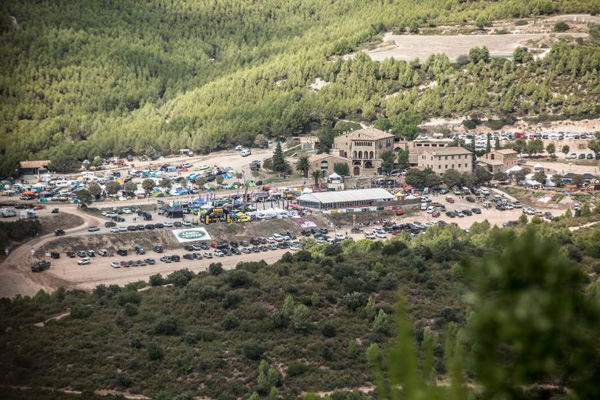 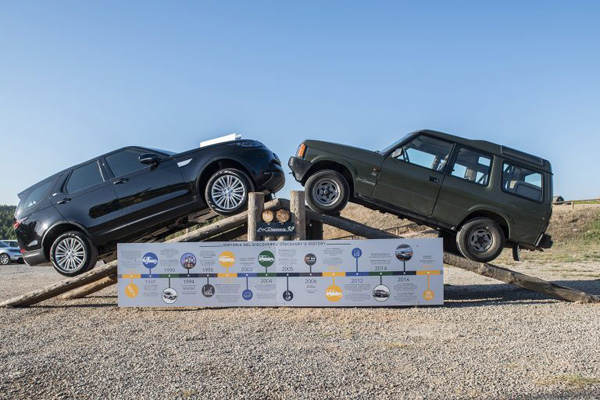