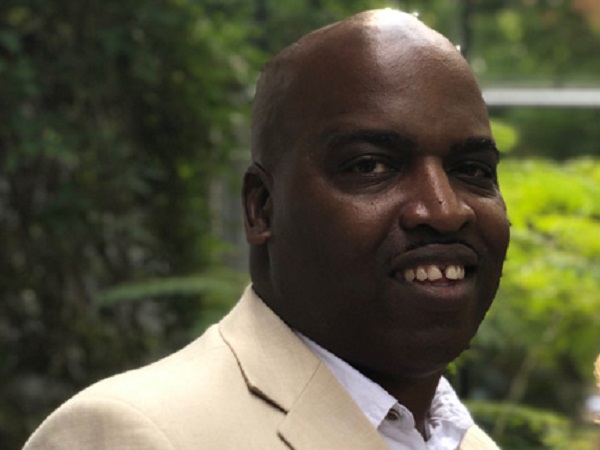 Fatherly PRIDE: Why anyone can learn to listen and understand

Over the past few months, people from Jaguar Land Rover’s LGBT+ community have explained how an inclusive, accepting workplace has helped them.

Some colleagues see this from another angle – as parents.

TeamTalk caught up with John Hopson, Material and Logistics Manager at the Battery Assembly Centre in Hams Hall. The former US soldier shared his perspective as father to two transgender children.

Two of John’s four children started their lives as females before choosing to transition to become male.

The eldest, Ryan, took the decision just before leaving high school, and made his feelings known by not wearing a dress for the graduation ceremony. He subsequently had surgery to become a man and recently got married.

John says: “Ryan joined the German military as a female and is the only person I am aware of to re-join the German armed forces as a male.”

As well as worrying about the hostility his son might face, he realised he needed to make some adjustments himself.

“Before I joined Jaguar Land Rover and relocated to the UK, I had a long career in the US Army after joining up in 1984. That’s a pretty macho place to live and work and it’s not really known for having a hugely liberal outlook on things.”

The challenge wasn’t as simple as it sounds, as John was born and raised in the Baptist faith and spent most of his formative years in Alabama – one of the more conservatively-minded US states.

Initially, his eldest child chose to confide in John’s partner.

John said: “I guess it was a case of me being ‘Army Dad’: an organised guy with a tough exterior who’d served in war zones, so having chats with mum were easier at that point.”

However, John was determined to perform his fatherly duties and to be as supportive and protective as possible.

“I made some changes because I love my children, and it does not matter whether they want to be female or male. They are my kids.

“There’s also the fact that I was in both the Gulf conflicts, which gives you a clear perspective on life. It helped me realise this was not life-or-death and we could get through this as a family.”

John’s other child, now studying at university, decided to come out at around 13 years old.

“It was a dramatic afternoon. We were heading to a family event, but she was miserable about wearing a nice dress. I have never seen someone so upset.

“A little later she explained that she wanted to be seen as a male.”

The support of his Yorkshire-born wife Saskia has been essential to John and the reason the family now calls Sheffield home.

“She’s been incredible. A real Yorkshire girl who I met in Germany.  I love going back to Sheffield after a week’s work at Jaguar Land Rover.”

John doesn’t believe he’s done anything special – he is simply doing his duty as a father.

“I am not brave. My kids are the brave ones, as they have made the big decisions and huge changes to their lives.”

But John’s experiences have given him the strength to challenge insensitive behaviour, making him a major influence on the need for understanding and tolerance in the workplace. These skills have benefited him throughout his time at Jaguar Land Rover.

“As a manager I am very mindful that you must make the effort to get to know people and to not make snap judgements. Don’t be stand-offish: engage with people.

“I am a firm believer in positivity having been through a fair bit as a soldier and a father. I know that keeping a positive outlook is hugely important. It can make a huge difference in terms of getting things done.” 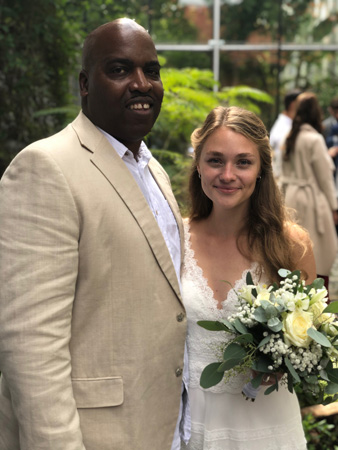 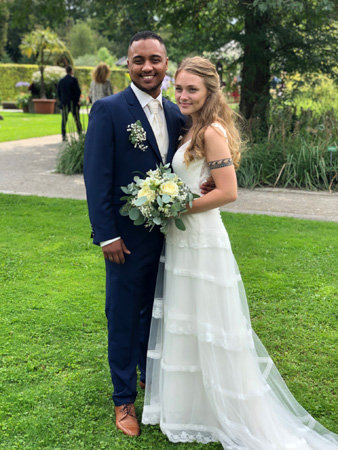 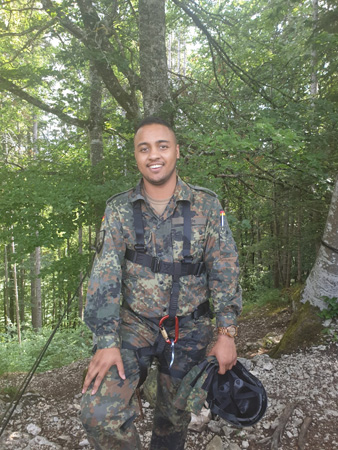