We’re sure that most of us have seen at least one Rocky film in our lives. That familiar story of battling against adversity and taking on huge challenges to emerge victorious.

We’re also sure that many of us have watched those films thinking that maybe a few years ago we could have done the same. Well our own Brian Gale has walked that road…

…and probably in more difficult and literally heart-wrenching conditions that most of us could imagine.

Earlier this year Brian, a Body-In-White maintenance engineer, suffered a severe health scare. A trip to the doctors turned into a terrifying journey after he collapsed in the reception before his appointment.

The 61-year-old was rushed to George Elliott Hospital with a suspected heart attack where he was eventually diagnosed with a narrowing of his arteries.

Thankfully for Brian, treatment for the condition was a better diet, different habits and more exercise which started him on a journey towards the boxing ring at an age when he thought those possibilities were well behind him.

“It all started when I had a bit of an issue with my heart. I went to the doctors one Friday after work and I never got past the reception. The next thing I knew I was in the back of an ambulance with a suspected heart attack,” he said.

“They did tests on my heart which sparked off an actual heart attack and they wanted to transfer me to coronary care but I ended up going home instead after treatment because there was norovirus going around that wards.

“After a sleepless night I went back to my doctors who saw my results and told me that I needed to take three weeks off work and make a few changes.”

More change came at a stressful time for him. Brian, who’s been at Castle Brom for five and-a-half years was already combining a weekly commute to work from his home in Wales with regular care for his 85-year-old mum and stepdad who are battling their own forms of terminal cancer.

“I’d been using my holiday days up to allow me to care for them in Hampshire. People have been really kind with their well wishes but the way I look at it they could have passed away 15 years ago without cancer but they are still with me and I care for them as best I can.

The maintenance engineer’s situation sparked a series of events that saw him tackle both his fitness issues as well as raise money for a cause close to his heart because of his mum and stepdad’s diagnosis.

“After my heart attack, I’d been resting but I was getting bored and wanted to go back to the gym,” he said.

“My doctor said fine but go steady and ‘don’t be a hero’!” His return to the gym but him on a crossing of paths with fitness staff who suggested he use boxercise classes to increase his fitness levels.

“I said to the trainer after a class that if I’d been 20 years younger I’d have liked to have a crack at boxing as I’d never done it and she said ‘you still can.”

Brian signed up to an Ultra White Collar Boxing event in Hockley Circus. The event gives you eight weeks of training before putting you in the ring with a matched opponent for three two-minute rounds.

All you need to do is raise a minimum amount for charity and sell a couple of table’s worth of tickets on the night.

“I actually started training six months early because I needed to get myself in a condition where I could handle the intensity of the training. You walk into a gym with lads in their 20’s so I wanted to narrow the gap as much as I could.

“I even took my training equipment to Hampshire so I could fit training in between caring for my mum and stepdad.”

Brian weighed in at 116kg which put him in the heavyweight category, 19kg heavier than the next heaviest opponent so he knew he had his work cut out for him.

He even had private sessions and switched to a plant-based diet, something he said he’s going to carry on with.

His first sparring sessions though soon showed him the difference between general fitness and ‘ring fitness’.

“You can go out and run ultra marathons and be ultra fit but when you climb in a ring with someone that wants to do you some damage, a two-minute round is a long time.

“In the first 30 seconds after the bell goes the adrenaline pumps your fitness out of you. Then there’s ring fitness which comes when your normally fitness disappears.”

Brian also stumbled on a magic ingredient as part of his diet…beetroot juice. “It’s wonderful stuff.

You drink it two and-a-half hours before you train and it dilutes your blood vessels which sends more oxygen to your muscles and lets you train longer and harder. It was an amazing discovery.”

Despite his week being made up of more training days than not though, he never lost sight of why he was doing what he was doing and that was raising money for Cancer Research UK.

He said: “It’s not just for the people suffering from it but also for the people that may suffer from it in the future. “When it’s somebody closer to you, when you see them getting to the latter stages its something you don’t want to see.

Cancer Research also funds the Macmillan Nurses so there 101 reasons why you should do it. “I’ve raised more than £650 which is over my target and the journey has been a wonderful and life-changing one. Certainly one I’d encourage others to think about.”

Do you want to know how he did?

HE WON! A points decision after an stunning three-round performance. Congratulations! 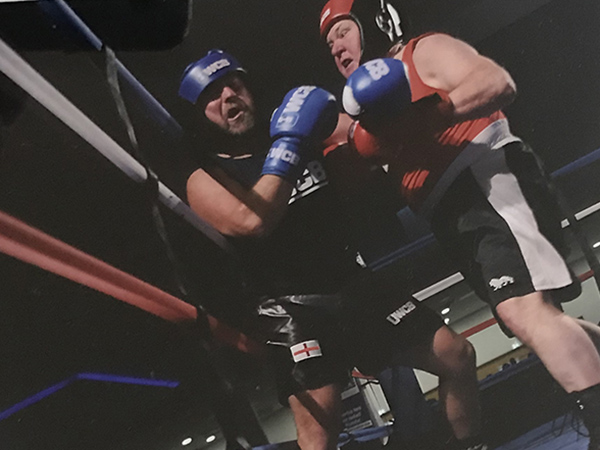 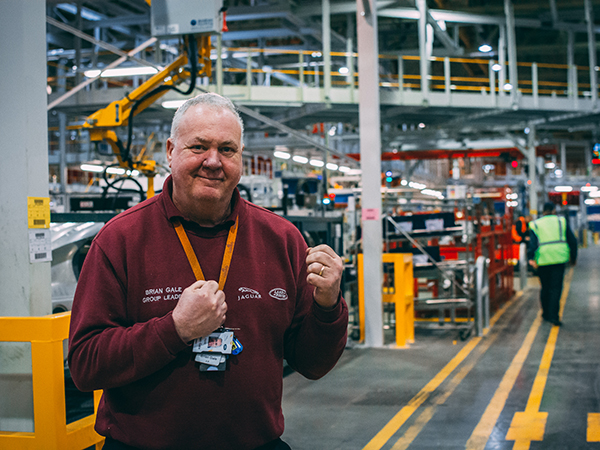