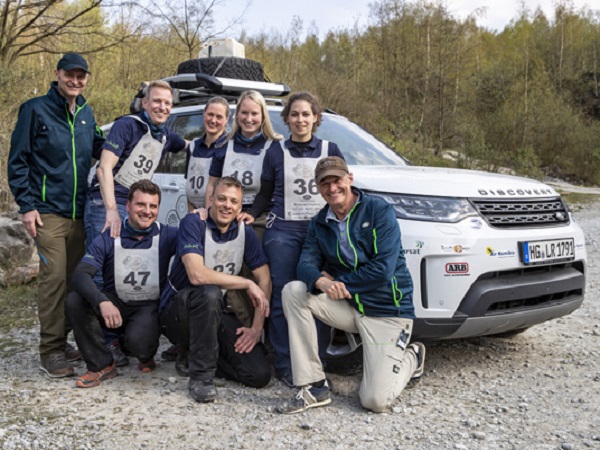 Six lucky adventurers have secured their places on the 13th edition of the Land Rover Experience Tour 2019, after a gruelling qualifying event near Düsseldorf.

Sixty contestants battled it out at the Land Rover Experience Centre in Wülfrath, as they all strived to make the final expedition team, with the winners travelling to the Kavango Zambezi National Park in November.

The competition began in earnest many months ago, with 55,000 people registering an interest, with that number being whittled down to 2,000, where they all competed at one of six regional qualifying camps. Before the final 60 were chosen to compete in one last challenge.

Armando Labarta, Hannah Lambertz, Kevin Mahni, Anna Carolin Schwarz, Stefan Zink and Madita Voss proved that had what it takes to go on the expedition. The journey will see them travel more than 2,800km, across five countries, in two weeks encountering a selection of African wildlife along the way.

The final event saw Dan Rogge, Head of the Experience centre and leader of the expedition, and his team, whittle down the final applicants with a series of physical and mental challenges testing their skills and teamwork.

Facing a number of off-road driving, navigation, climbing, bike riding and first aid tasks, the teams were also given some challenges they should expect in Africa, including freeing a stuck car and building a bridge strong enough for their expedition vehicles to cross. They finished off by taking an orientation drive through the wildlife at Duisburg Zoo.

If they thought the challenges were over, each participant faced a number of interviews testing their theoretical knowledge, as the judges determined the character of each person. As Dan explains the right candidates are not the best at any one thing, but versatile, team-players, adding:

“Congratulations to the six winners – they really deserve their ticket to Africa in this challenging qualifier. We look forward to an unforgettable journey through the diversity of Africa and to off-road experiences that the Land Rover Discovery is made for. Off to Africa – the adventure is waiting.” 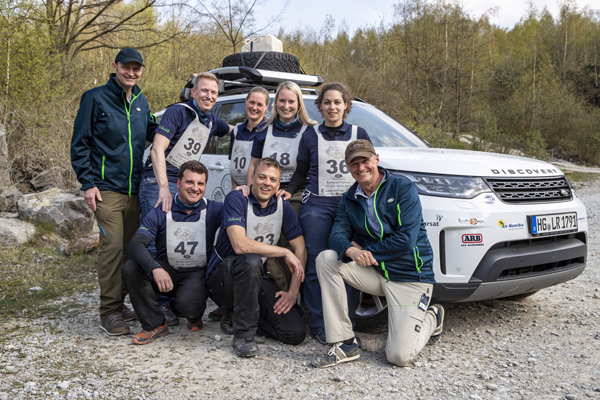 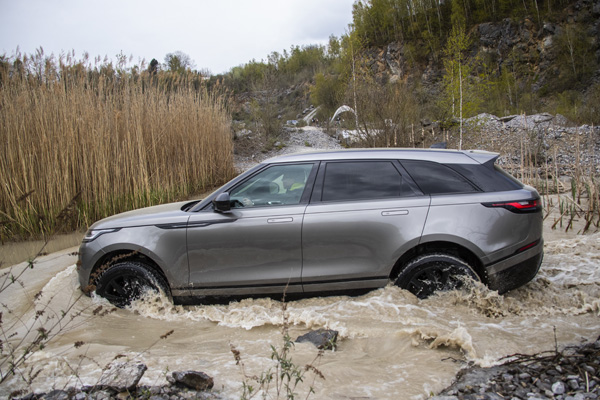 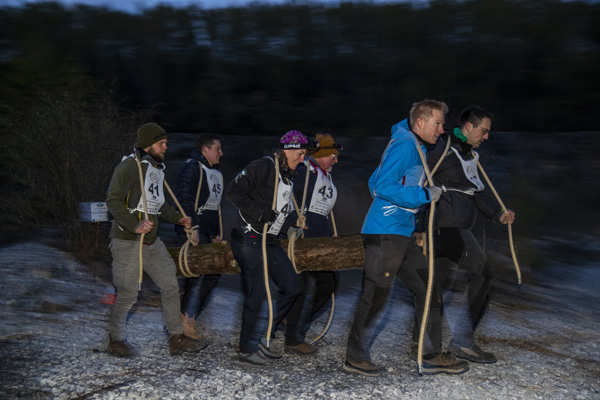 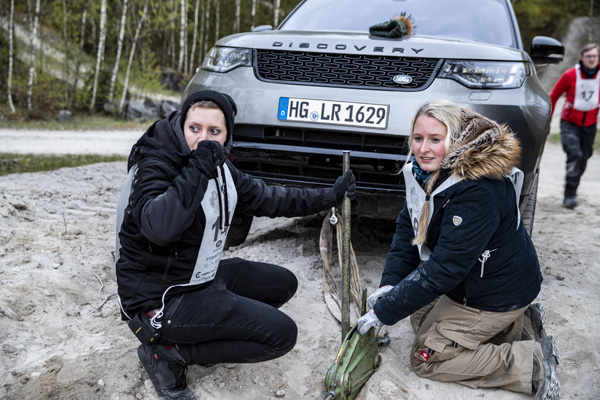 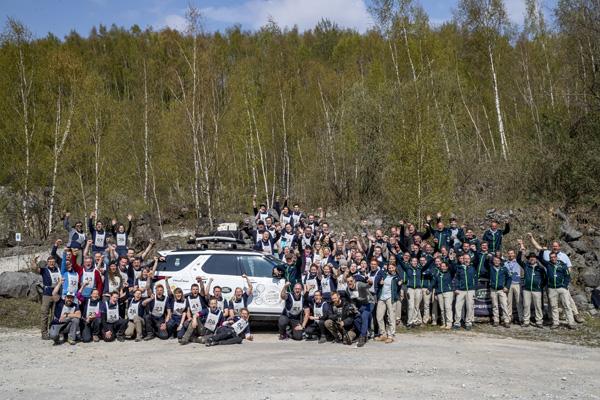