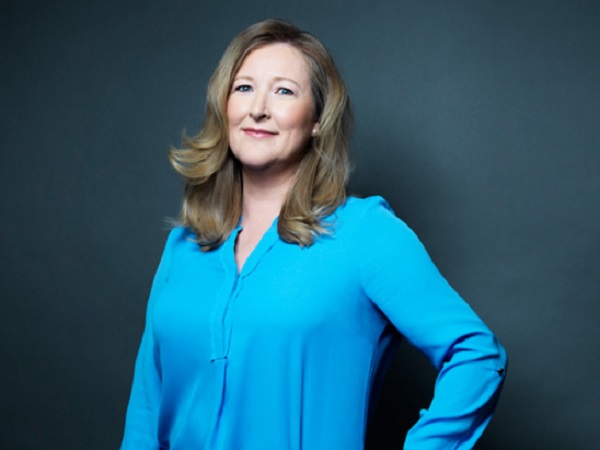 Fiona Pargeter has been recognised by the Women’s World Car of the Year Awards as an ‘exemplary role model for women in the automotive industry’.

Jaguar Land Rover’s Customer Experience Director was presented with the inaugural ‘Woman of Worth Award’ at the London Motor Show. The accolade is made in New Zealand from three woven flax baskets, which represents knowledge, empathy and wisdom to the Maori people.

Speaking on the day, Fiona said: “It’s with immense pride and gratitude that I accept this award. Women continue to make their mark on the automotive industry and the Women’s World Car of the Year Award is just another example of this.

“Many women are doing amazing work in automotive and its important there is visibility of this to inspire future generations, as all women have a responsibility to do so. I want to extend my thanks to the judges for the award and the rest of the sterling work they are doing in putting women on the automotive map.”

Throughout her 20 year career, Fiona has worked for Ford, Volvo and Nissan, and has consistently been championing the participation of women throughout the industry, and continues to do so today at Jaguar Land Rover.

Sandy Myhre the founder and Managing Director of the Women’s World Car of the Year, was full of praise for Fiona and Jaguar Land Rover for their support since the awards inception in 2009.

“The first car to win our Supreme Award in 2009 was the Jaguar XK, and that year Jaguar Land Rover sent women executives to our first presentation in Knightsbridge, London.

“The F-PACE won the award in 2016 and the company made history with a press conference to mark the occasion. It was the first time since the motor car was invented that 11 women motoring writers had been together in the same room at the same time.

“Fiona made that possible, and she is exemplary as a role model for women in the automotive industry all over the world.”

The Jaguar E-PACE and I-PACE finished in the top three of the Women’s World Car of the Year Award 2018 behind the overall winner – the Volvo XC40. 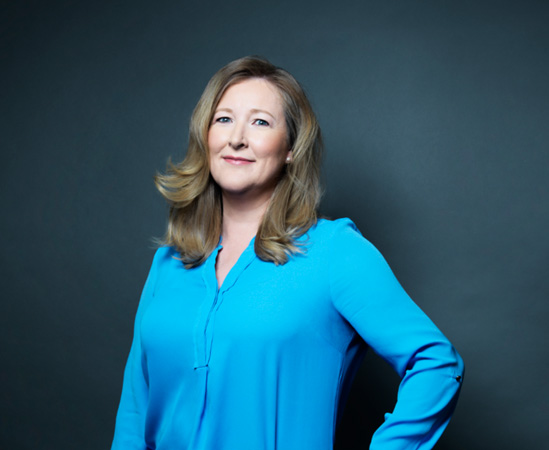 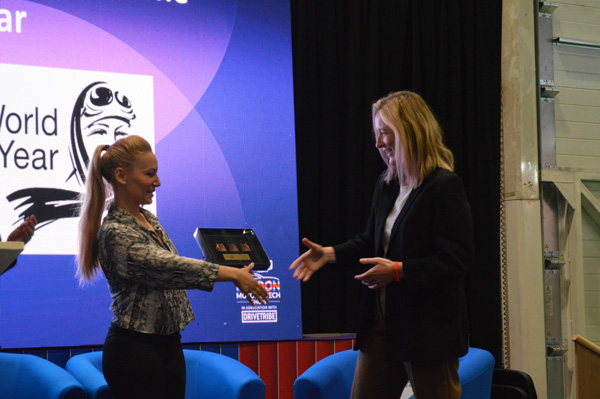 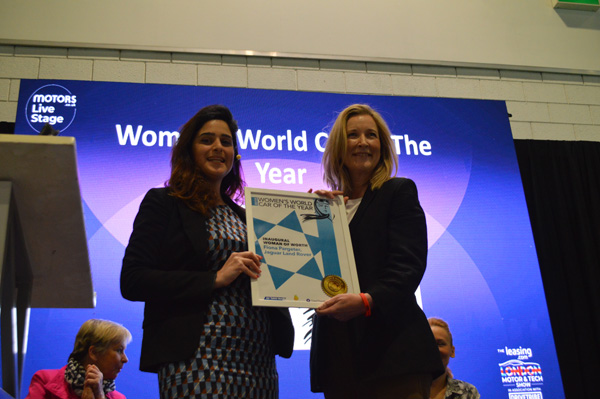