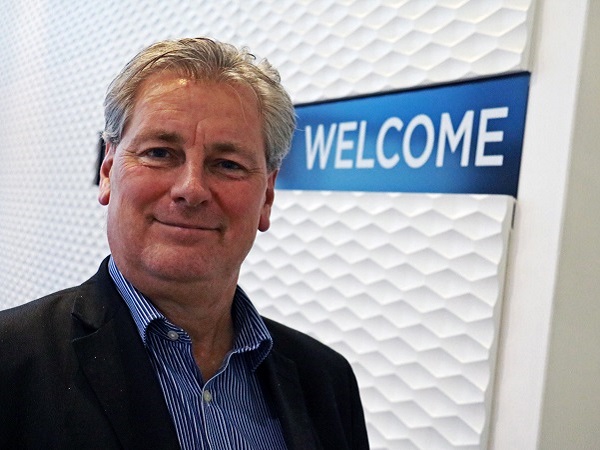 The Gender Equality Network has a new executive sponsor in Jon West, HR Director for Manufacturing. TeamTalk spoke to Jon to find out more about why the role appealed to him and how he will be supporting the network’s agenda and activities.

Jon West kicked off his career as an HR graduate trainee with Ford in 1990, joining Land Rover when Ford acquired the brand in 2000. He subsequently had a stint at Jaguar, at the time also owned by Ford, before taking on responsibility for employee relations at Solihull. After a successful spell in that role, Jon became Jaguar Land Rover’s HR Director for Manufacturing in 2009, a position he has held ever since.

Jon recently became executive sponsor for the Gender Equality Network. TeamTalk caught up with him to find out why the role appealed to him and how he will be supporting the network’s activities.

Why is the Gender Equality Network important for JLR?

Clearly, whatever your gender identity, there are challenges in the modern workplace. When I started at work there was still a high degree of differentiation between the experiences of men and women at work, particularly in balancing work, life and family.

Whilst society has changed quite rapidly in the past 30 years, the world of work has been slow to adapt to these changes and has failed to keep pace with the challenges that both men and women face in maintaining that balance. Women are not equally paid or represented at all levels in many workplaces.

What inspired you to join the Gender Equality Network as executive sponsor?

I’m sure lots of people say that their mother was a huge influence and I’m no different.  However, for someone born in the 1920s, she was extremely passionate about what women could achieve and what should be expected of men. As a result, I was quite surprised by the traditional perspectives that prevailed when I first started work and have become frustrated by the slow progress since.

We talk a lot about how we should have more women in leadership positions, but I'm not sure we say it because we’ve really thought through why. How might it change the dynamics? The quality of discussion, better listening, improved team work, quality of decision making, levels of empathy and understanding across the business. And, if we want to put the customer first, why wouldn’t we reflect the external world better?

But I don’t only want to have more senior women in the business, we also need to unlock the contribution of women at every level, because I think that will make us a better business. And of course, if we do that, there’s more chance that more women will find their way to positions of leadership. We need to stop finding reasons why it’s all too difficult – I’ve worked for some fantastic female leaders over the years. More recently some of my HR colleagues have inspired me with what they’ve achieved despite all the obstacles they have had to overcome.

Put simply, it is obvious that more gender equality would make JLR stronger, so when I heard that GEN needed an executive sponsor I said yes, I’ll do it.

What are the main challenges around gender equality?

As I said, attitudes in society have changed but outcomes at work haven’t moved at the same pace.

For me it’s about how do we maintain career momentum?  But at the same time how do we create an environment where no-one of any gender has to make binary choices between work and family? How do we make sure we give women the right development interventions to achieve their goals, are the best they can be at work and feel like they make a valuable contribution?

But let’s not lose sight of men, because men are important too. Men have challenges – we know about the issues of underachieving boys and young male suicide rates. And what about how they maintain career momentum as expectations increase around their contribution to raising families? We are not a one-gender equality network. We’re much more than that.

What progress would you like to see Jaguar Land Rover make?

I’d just like us to be more representative of the community we are operating in overall – more women in the business, and more balance between genders. And I really would like to see us have more senior female leaders because I think they will make us a better company. We are raising awareness and now need to move into action rather than talking about it. But you can see some green shoots and what we now need to do is to accelerate that.

Another thing we need to do is draw together all the vibrant and active networks we have now to make them more than the sum of their parts. What we need to get is a really strong diversity and inclusion agenda, a really clear set of priorities and drive the wider inclusion agenda, because it is important.

We know that businesses with diversity and inclusion are better, and the reason they’re better is because they create an environment where more people can bring their true self to work. When they do that they’re more engaged, more productive, we have better collective performance, we have a better business. Better people equals a better business. Unlocking the power of all the networks will help us to create that.

How will you be able to support the network personally?

The network itself is a shining light. They’re doing fantastic work - for example creating opportunities for senior women to share their experiences.

Hopefully I can bring my experience and know-how of how to get things done in the business to support the network in meeting some of the ambitious ideas they’ve got on their agenda. I want to put power behind the network: I don’t want to take it over or control it.

What I want to do is be someone who can help them when they need support.

What do you see as priorities for the future?

We need to understand that society has changed. My generation needs to learn not to look at things through our own lens, but through a different lens.

There were 400 mainly younger people at the D&I Conference in Gaydon recently. These are the people that will deliver Destination Zero, not my generation, and if these issues are important to them then they should be important to leaders like me.

When we look outside, climate change and D&I are critical issues for younger people, so whilst the goal of Destination Zero is truly inspiring, we need to have the same commitment to inclusion.

I work closely with Grant McPherson and he has been brilliant, stepping forward as executive champion on diversity - I really salute him taking the lead on that. We need all our senior leaders to step up and drive this agenda. Because this is an agenda that matters to the people that are going to be the future of this business. 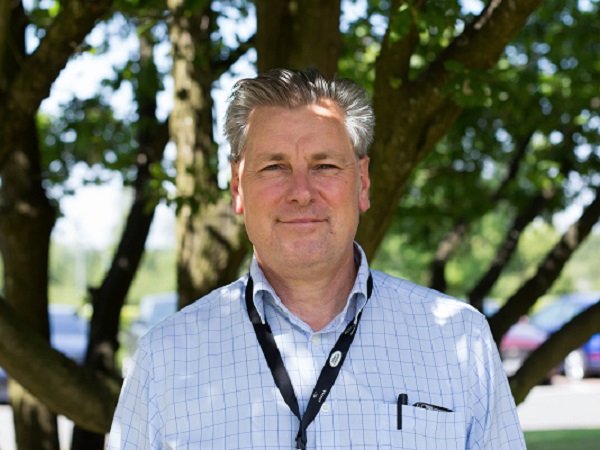 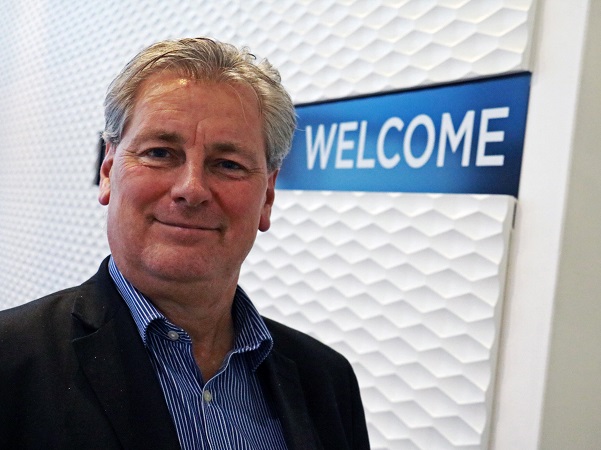