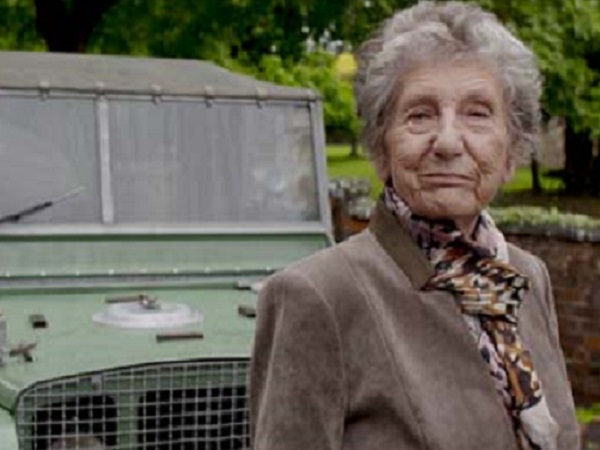 Land Rover has fulfilled a lifetime dream for retired colleague Dorothy Peters to go off-road in the vehicle she worked with 70 years ago.

A chance encounter at Land Rover Fest saw Solihull-born Dorothy attend the celebrations with a photograph album showcasing her time working at the Lode Lane factory. She joined the service department in 1946 when she was just 15 years old, at the same time the first Land Rovers were being built on the site.

Little did she know that one particular picture would trigger a series of events that would reunite her with a very special Series I Land Rover – number 16.

Land Rover Classic’s Reborn Engineering Specialist, Mike Bishop, was at Land Rover Fest and spotted a photo of Dorothy with the Series I, which he now owns.

Mike added: “When I was approached by a very charming lady with some pictures of her time at Solihull, I had no idea we would share a special connection to ‘number 16’.

“Her enthusiasm for the company and this vehicle in particular was wonderful as was her surprise when she discovered I now owned the car. I knew instantly we needed to reunite them.”

The Land Rover team decided to bring Dorothy and the car back together to create a unique experience she would never forget. Working with her daughter, the team created a day full of surprises, including a return to Solihull and putting the car she posed next to 70 years ago through its paces on the off-road course.

Dorothy said she couldn’t believe the reaction to her pictures at Land Rover Fest, adding: “I had no idea this one conversation would take me on a journey down memory lane and on the wonderful off-road track at Solihull.

“The opportunity to share this day with my daughter and granddaughters was a wonderful surprise and to see how different the factory is today was very special. It all felt like a dream and I won’t ever forget it.” 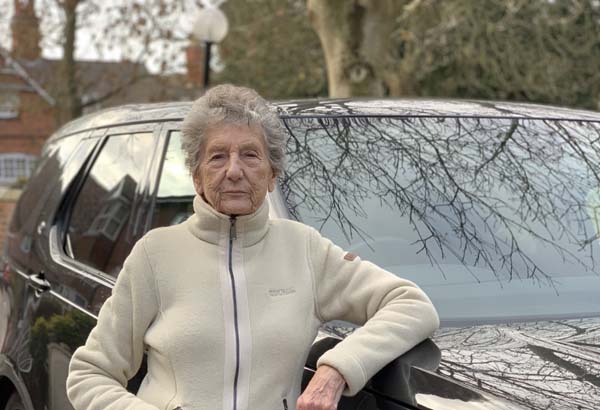 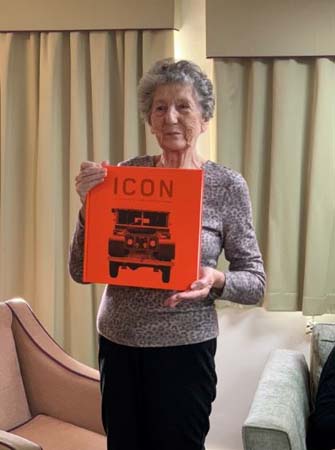 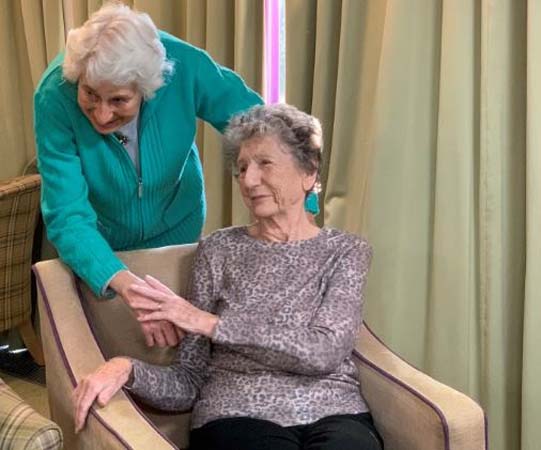