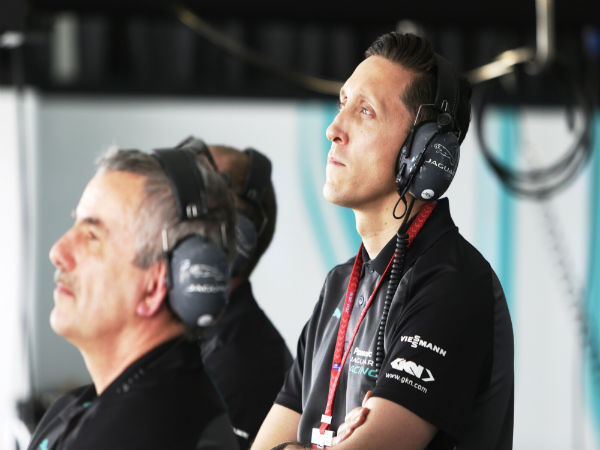 ‘Formula E is moving into the bullseye and is set to embark on a phenomenal era for the sport as the electrification revolution continues to grow’, said Panasonic Jaguar Racing Team Director James Barclay.

Speaking ahead of the Mexico City race this weekend, James alluded to the optimism around Formula E as traditional combustion engine motorsports struggle to find their relevance in a fast changing world.

With the likes of Audi, BMW, Mercedes-Benz and Porsche all signing up to join Formula E in the coming seasons, James says the bold move made by Jaguar Land Rover to invest into the sport more than 18 months ago has been vindicated: “Our vision of Formula E when we joined, is exactly what we are seeing unfolding now; a truly global championship that has good cost control, allows us to showcase our electrification technology and plans, but gives us a platform to compete alongside our major competitors.

“To see it come true is a vindication of the potential we saw in the Formula E championship, and we are on the cusp of what is an exciting time for the Jaguar brand.”

Interest in the sport is expected grow hugely over the next three to five years especially as, for the first time, Jaguar and its premium German rivals get ready to go head-to-head not only on the track but off it as well as battery electric vehicle production ramps up.

But the sudden interest in Formula E is down to a number of catalysts, says James. The sport has a significant role to play with the future development of road-going EVs, as consumers become more aware that their next purchase could be a hybrid or battery electric vehicle. The I-Pace eTrophy championship will be instrumental in linking road cars to Formula E, with the support race series being based on the core hardware of the standard I-Pace.

But James says Jaguar’s decision to ignore the more established forms of motorsport on its return caused a few rival manufacturers to raise their eyebrows,: “The others started looking and saying Jaguar believe Formula E is the right thing to do and Jaguar Land Rover has put their investment into coming back into racing. They haven’t gone into Formula One. They haven’t gone into sports cars. Why is that?

“When Mercedes-Benz joined it was another big boost, because it’s a big deal when the champions of Formula One join as well. It shook the motorsport world because suddenly Mercedes were considering other things beyond Formula One for a single-seater global championship – it was a massive change.”

But with 18 months of experience in Formula E, James says that Panasonic Jaguar Racing has a head-start over its rivals, as the others will need to learn the new motor racing discipline, and their wealth of motorsport experience won’t necessarily translate into immediate success.

“Year one was all about learning for us. Year two is about being successful on track and starting to fight for podiums on a regular basis, and over our first three years our aim is to be successful and start winning,” he says. “We have seen really good progress in terms of team performance, and going into this race we know we have a team, a car and two drivers who are capable of getting on the podium, so that is our objective in Mexico.”

To see how Panasonic Jaguar Racing gets on in Mexico City, you can watch all the coverage on 5Spike this weekend. To give Mitch Nelson a five second and 27bhp boost ahead of the race in Mexico City, visit http://fanboost.fiaformulae.com  or tweet #Fanboost and #MitchEvans or #NelsonPiquetJr. 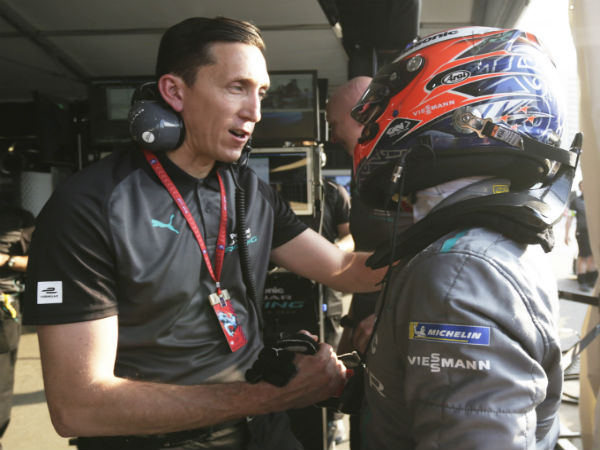