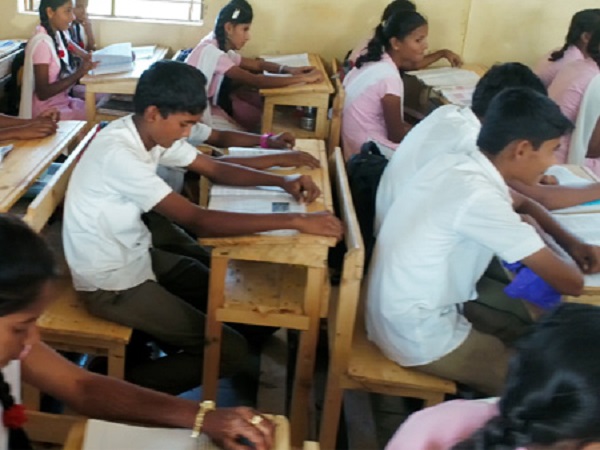 From crates to the classrooms: Creating desks by upcycling pallets to support education in India

Jaguar Land Rover has donated its 700th upcycled desk to a school in rural India as part of its ‘Crates to Classrooms’ initiative.

Originally the brainchild of colleagues working in Pune’s manufacturing plant, the scheme sees wooden pallets, used to deliver parts, being repurposed to support the education of disadvantaged local children.

Working with a carpenter, the pallets and crates have been converted into handmade school desks in three different sizes for children of all ages. In four years, the team has crafted and donated 700 desks to seven schools, which has benefitted more than 1,000 local children.

The project forms part of Jaguar Land Rover’s Global Responsible Business Strategy, which seeks to ensure it has an ongoing positive social impact within the communities it operates.

Chris Thorp, Jaguar Land Rover’s Responsible Business Director, said: “We are firmly committed to sustainability and supporting local communities. This project is a great example of these two priorities in action.

“Re-using waste pallets in this way supports our approach to driving a ‘circular economy’ while providing high quality desks for young people in classrooms across Pune.”

The plant, which builds the XE, XF, F-PACE, Discovery Sport, Evoque and Velar for the Indian market, recently delivered 125 desks to Punarutthan Samrasasta Gurukulam in Chinchwad Gaonvillage. The school specialises in teaching young people from rural backgrounds, who are deprived of an education.

Girish Prabhune, Founder of Punarutthan Samrasasta Gurukulam, said: “With Jaguar Land Rover’s encouragement and support, the enthusiasm of the students has increased.

“The donation of desks to our project has helped in the creation of a more formal educational environment for study, and encouraged them to read and write even further.” 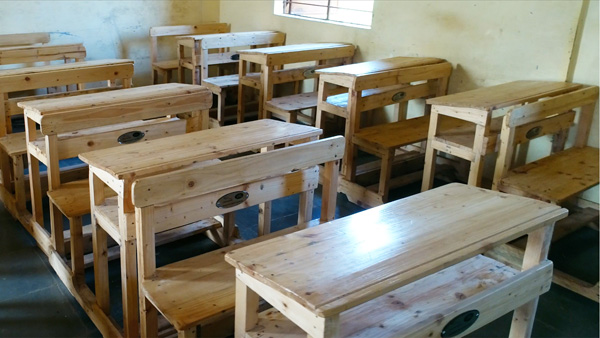 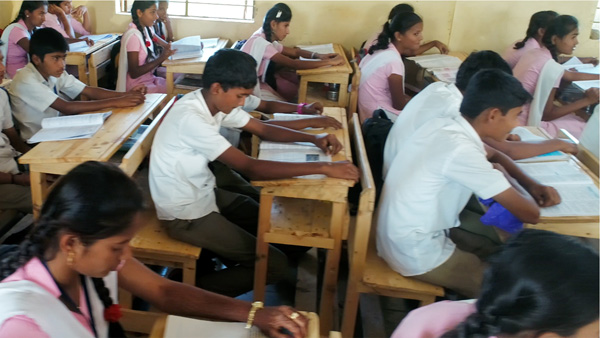 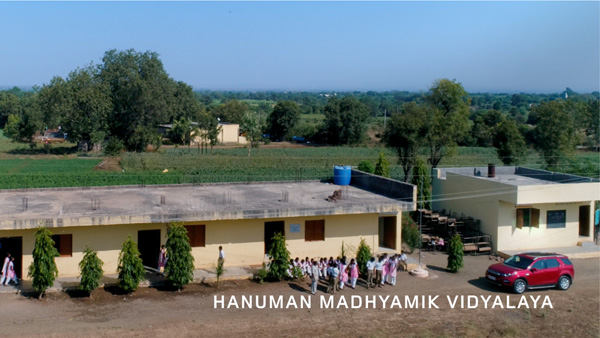 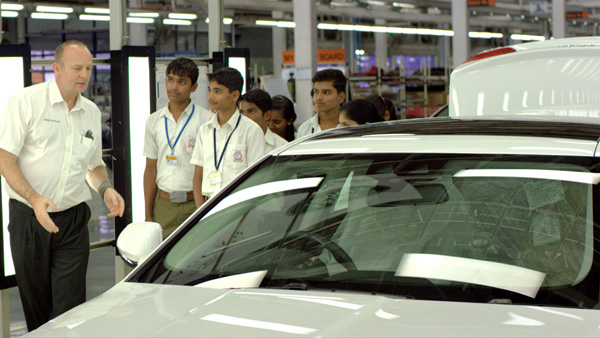