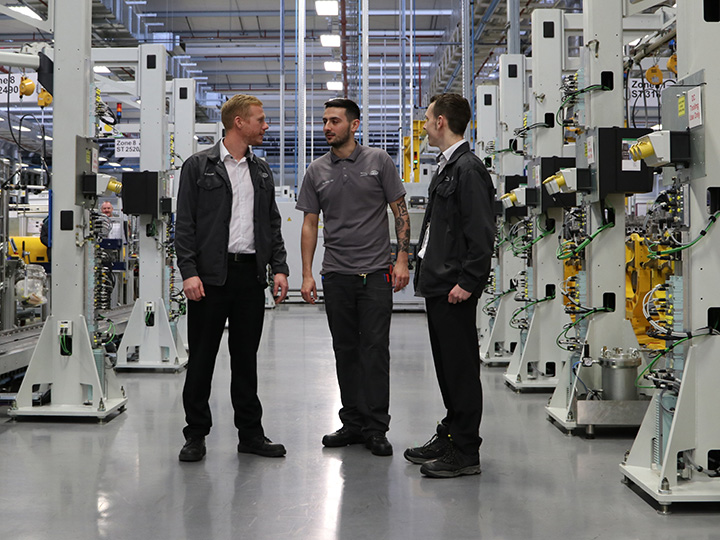 Get your PULSE going with career development

Increasing skills, experiences and providing real focus to achieving specific goals and objectives are all vital for anyone looking to take the next career step.

Yet, it can sometimes be difficult to identify the correct job and also ensure that your application and interview performance matches the requirements of the role.

Cameron Cox, 24, joined Jaguar Land Rover in February 2015, as an A-Grade associate in Zone 10 Diesel Assembly. He is now a Team Leader in Zone 13 for Red Shift. Prior to joining the EMC, Cameron worked in retail.

He said: “A new team leader started in my area. He knew I wanted to progress and encouraged me by showing me the systems and tools associated with a team leader position. When he moved to a different role, I volunteered to act as interim Team Leader to gain more experience and when a team leader job was advertised I applied. I didn’t get the job and asked for feedback on my application and interview.

“Although I was disappointed not to get the job, the feedback I received gave me a real push to focus on where I needed to increase my experience and skills.”

Josh Green, 23 joined Jaguar Land Rover in March 2014, as one of the first A-Grade Associates in Diesel Assembly. He is now a Process Leader on Red Shift.

“I applied for a process leader role three times and was successful on my third attempt. Each time I asked for feedback and was able to discuss my progression with my line manager.

“Asking for feedback is really important, but even more important is what you do with it. Taking on board what gaps exist in your knowledge, experience and skill-set and working to address these areas is crucial. You have to put the work in, as you need to take the lead on your own development. Make the most of your 1:1’s to get the right support.

“When my Process Leader went on a six-month Pro-Lead course I offered to stand in for him. I discussed feedback from the unsuccessful application with my manager Adam Fuller and together we came up with some actions, including leading a project in the interim stores areas.

“I also approached a variety of different people, from D-Grades, right up to LL5 managers to talk to them about the projects they were working on and get their advice about skills and progression. Rather than just apply for every job that came along, I spoke to the hiring manager about what they were looking for. This meant that when I did apply for the Process Leader position I had the right skills and knew what to expect.”

Alex Chilton, 34, joined Jaguar Land Rover in January 2014, as an IMS. He was one of the first group of employees at the EMC and is now a Test Engineer in the Petrol Assembly Hall. Prior to joining Jaguar Land Rover, Alex was a self-employed builder.

“After I joined the EMC I was really keen to explore opportunities. I was successful on my second attempt at applying for a team leader position, working on Zone 11 and then moving to cold test. I found that I really enjoyed the testing side of things and I made a decision that I wanted to look at potentially progressing within this area of the business. I approached Adam Fuller, who worked with me to develop my Personal Development Plan. I took the decision to step down from by team leader role; including a drop in pay, to put my plans into action.

“A couple of roles came up in CMM and Petrol Assembly and I applied for them both. I was unsuccessful for the role in CMM, but immediately asked for feedback.

From that feedback, I knew what was required and I was able to ensure that when the interview came for the Petrol Assembly role I was prepared and I got the job. The feedback really helped me to focus, as although I had the experience required, I wasn’t getting this across in the interview." 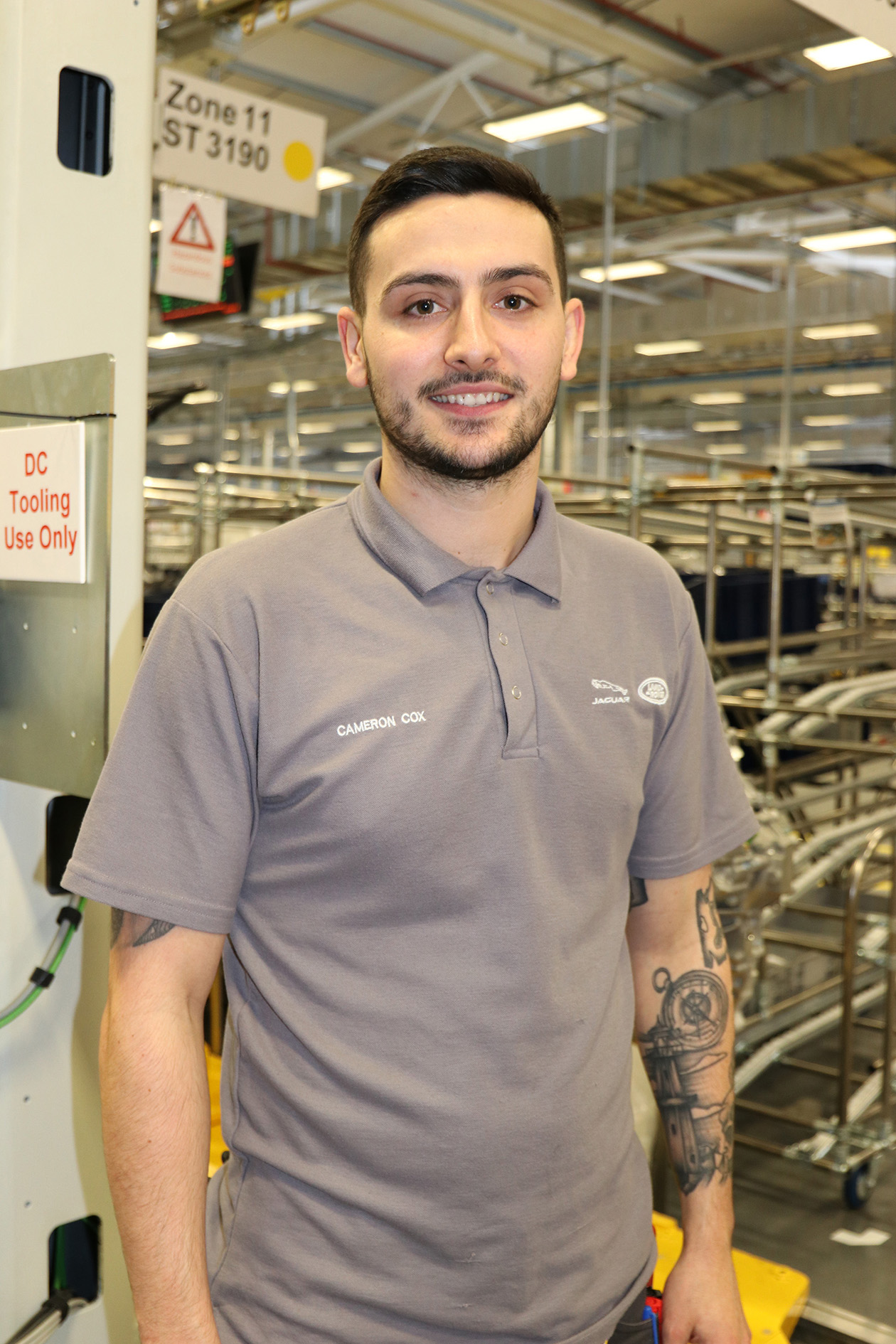 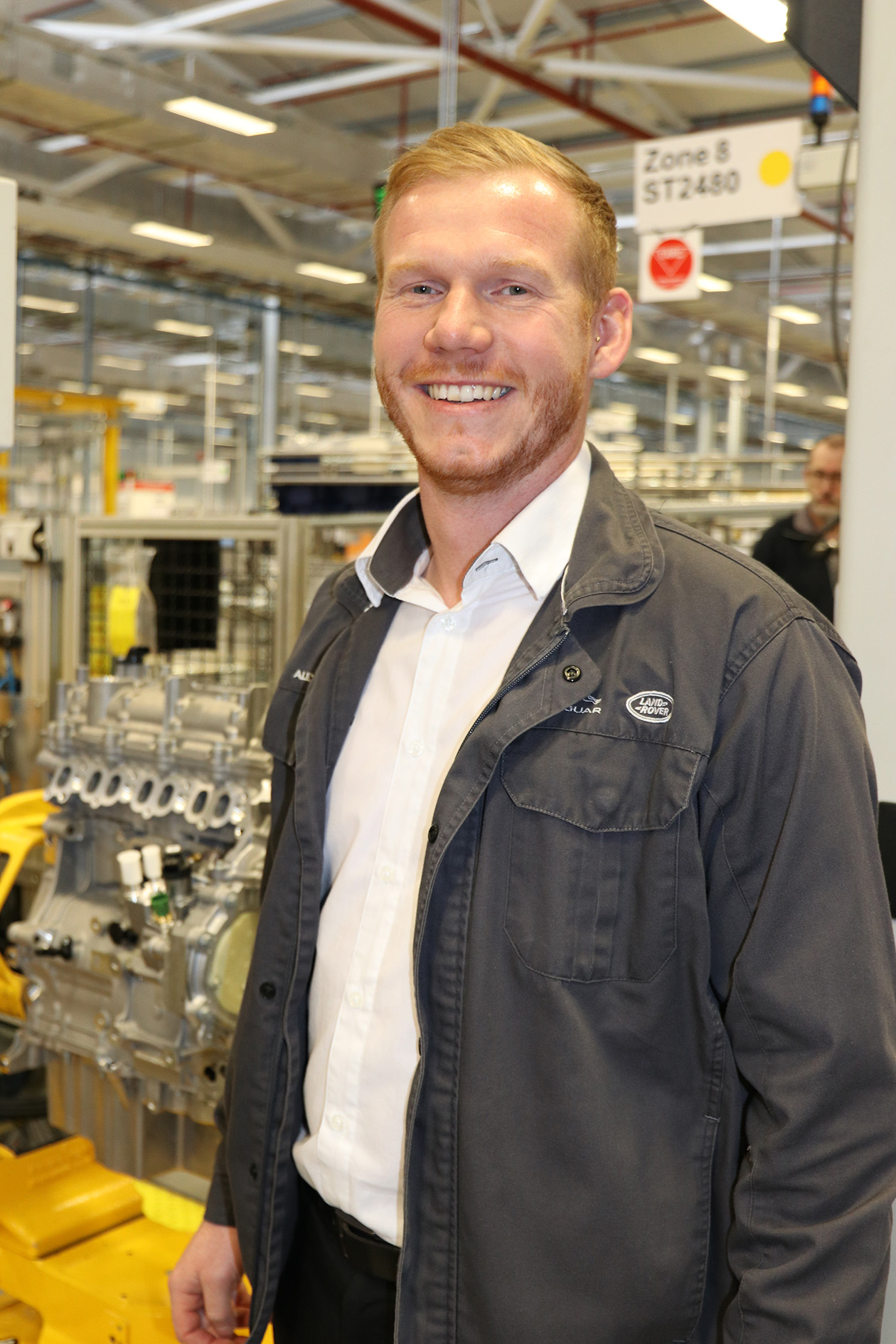 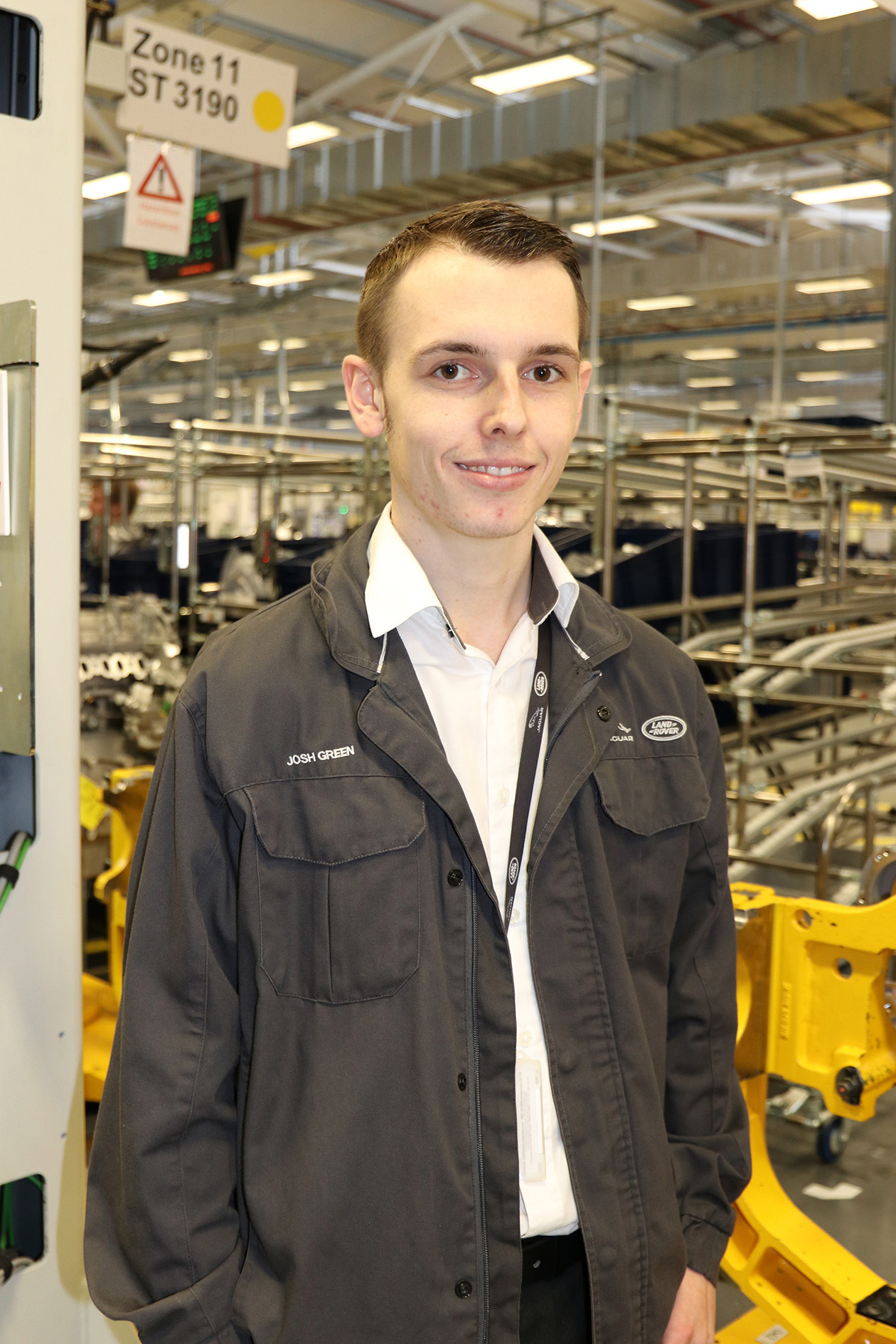 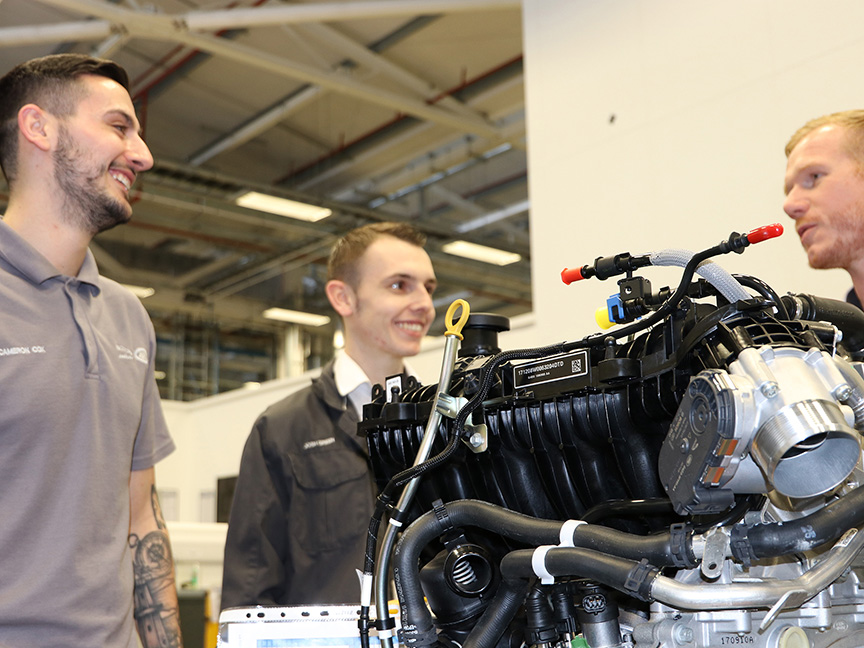