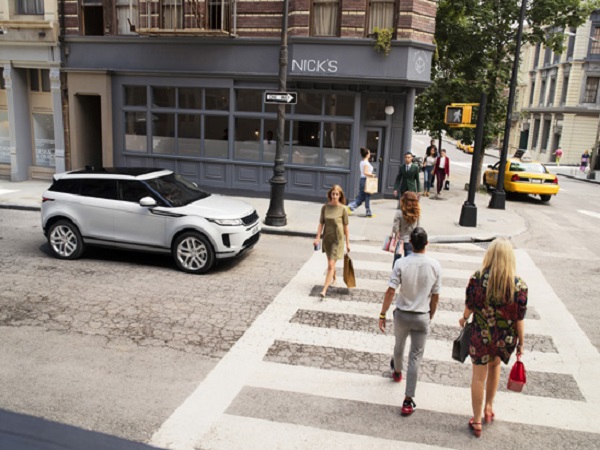 Land Rover North America has announced its ‘Live for the City’ campaign, which will see photographers and artists to bring their cities to life through the new Range Rover Evoque.

Launched at the pre-New York International Auto Show event last week, the new marketing campaign will be led by a hero television advert and supported by social media, digital and out-of-home activations across the US.

Raising awareness of the new Evoque, the ‘Live for the City’ campaign advert, called ‘Dog’s Dream’, will air on several cable networks including Bravo, E!, BBC America, ESPN and the Travel Channel.

A key part of this ‘Live for the City’ campaign is the partnership with Cool Huntings, which will see a group of local photographers from Chicago, LA, New York, San Francisco and Miami capture the idea of refinement in their hometown through the lens of the second generation Range Rover Evoque.

The collection of photos called ‘A Refined Point of View’ will be showcased by Cool Huntings throughout the year.

This will be followed up by Land Rover North America taking the new Evoque to the people of Chicago, New York and Los Angeles, with a planned takeover of the Oculus building near the One World Trade Center, and a custom mural painted on the side of Hotel Figueroa pencilled in for this autumn. 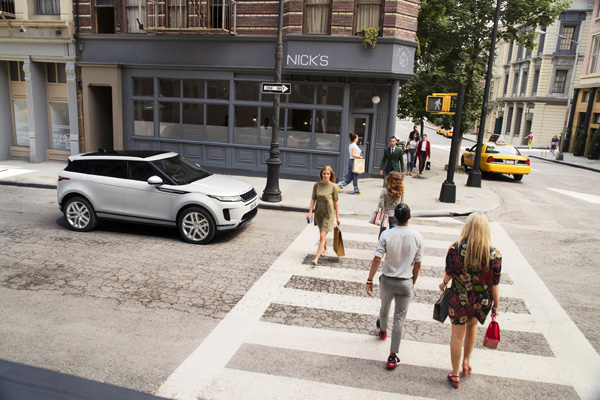 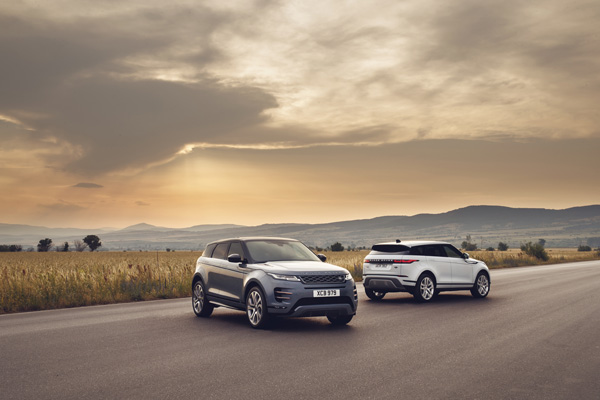