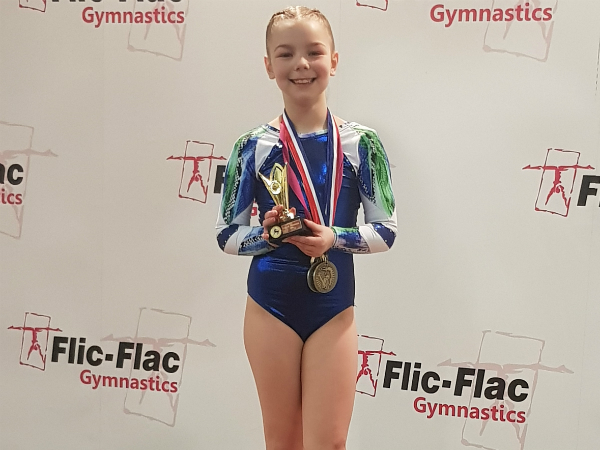 GYMNAST SCOOPS GOLD WITH A LITTLE HELP FROM HALEWOOD

The nine-year-old daughter of a JLR Halewood worker has vaulted her way to glory at this year’s USA IAIGC World Gymnastic Championship.

Anaiya Amos-Smith, from Claughton, in Wirral, who represents New Brighton Gymnastics Club, was named the Under 9s World Champion at the prestigious competition in Nashville.

Her father Glenn Amos, who works in the Business Improvement Team, raised money to help send his daughter and her team mates to the states.

The club entirely funded the trip, including new team leotards and tracksuits, themselves through family donations and fundraising activities.

Glenn, who is originally from Mancot in North Wales, took part in a sponsored abseil down Leasowe Lighthouse despite being terrified of heights and was also successful in his application for a Motorvate grant. Good attendance means we can give to great causes through Motorvate.

The father-of-four said: “My wife signed me up for the abseil even though she knows I’m completely terrified of heights. She thought it was funny. But I’ll do anything to raise money, I once had my legs waxed to raise money for my son’s football team. The Motorvate scheme has always been very generous and has previously given money towards the local football team which I coach, Birkenhead Royal.”

Glenn’s wife, Helen, travelled to the US with the squad while he stayed at home to look after the couple’s other children.

He added: “I am just really, really proud of my little girl. She is so dedicated to her sport and everything she achieves is by sheer hard work.” 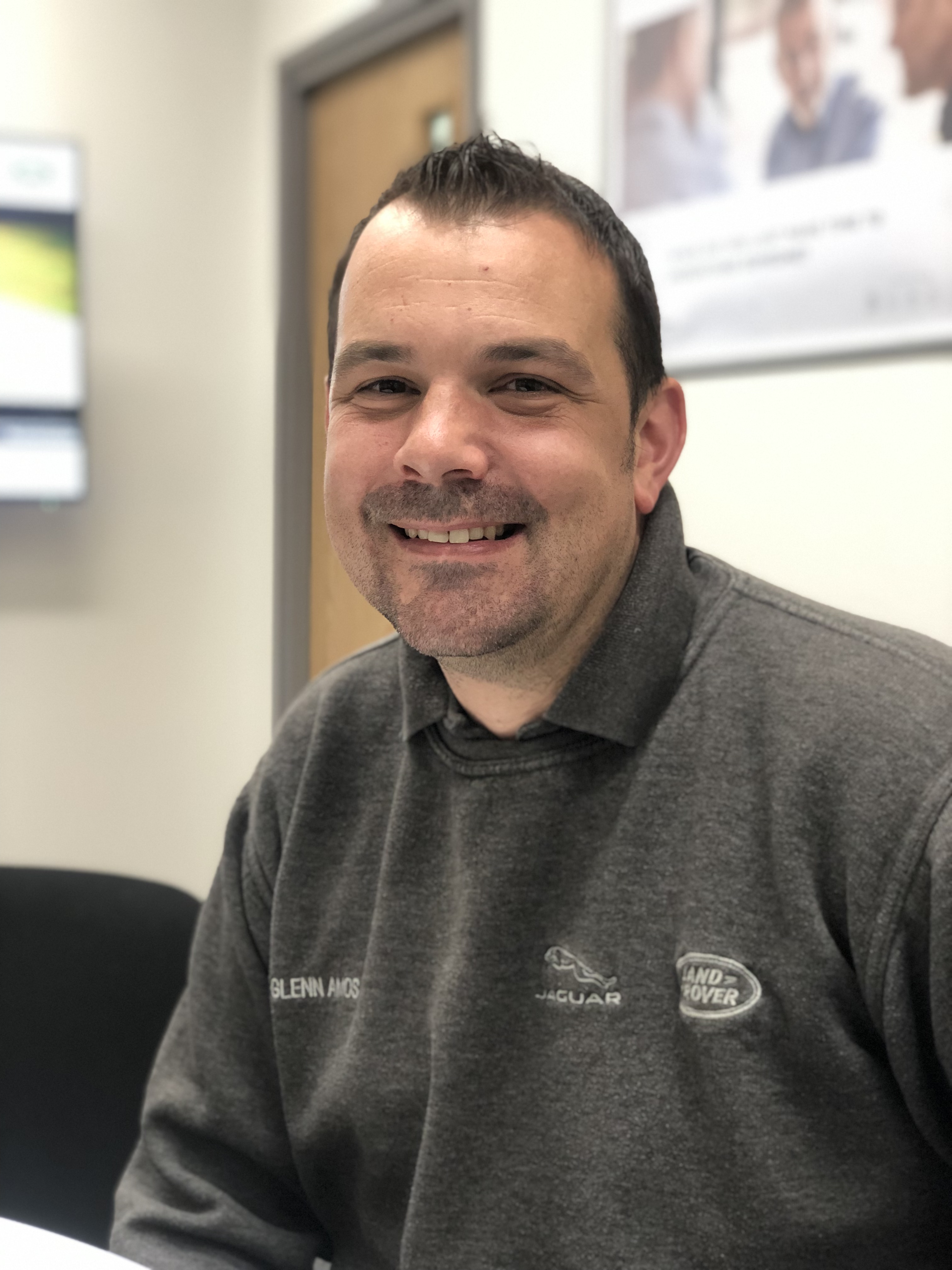 View more
16
RETAILER TRAINING WITH THE NEW DEFENDER AT EASTNOR