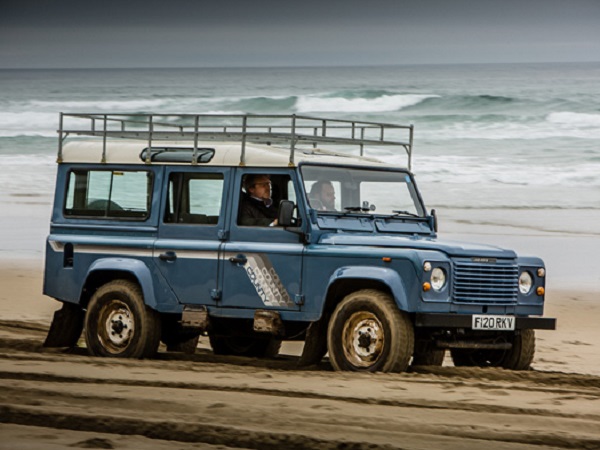 The New Defender 110 made its first global appearance in Frankfurt this week, to recognise the momentous occasion TeamTalk revisits the story of the One Ten.

Since its official reveal in Amsterdam in 1948, the utilitarian Land Rover evolve over time, not least because its customers could see no reason for radical change.

A bit more load space here, a more powerful engine there – that was all they had wanted since the original.

However, time and technology move on, and by the 1970s there were indications that competitor vehicles might be gaining ground. It was time for some more radical thinking.

The Range Rover had proved that long-travel coil springs, disc brakes, and a permanent four-wheel-drive system delivered everything that the older layout of the utility Land Rover offered.

The next obvious step was to add all these features to the utility models. But there was considerable resistance to change the formula.

When one engineer was caught sketching up a coil-sprung Land Rover chassis on his drawing-board in the mid-1970s, his boss gave him a thorough roasting; coil springs on Land Rovers were not company policy.

This attitude was not to last, and within a year or so, that same engineer was given the job of building some prototypes with Land Rover bodies on a Range Rover chassis.

They worked; the management was impressed; and shortly after that a formal design programme for a coil-sprung Land Rover got under way.

There would be many twists and turns in that programme over the next few years, but by March 1983 the first coil-sprung Land Rover was ready for production. It was called the One Ten, after its 110-inch (2794mm) wheelbase.

A lot had been inherited from the Range Rover, even though the chassis frame had been extensively redesigned to cope with the greater stresses placed on a working vehicle. There were coil springs all round, permanent four-wheel drive, and disc brakes on the front wheels.

Thirty-five years after its reveal in Amsterdam, the 4x4 had taken a giant step forwards – and yet the One Ten was still recognisably a Land Rover, with wheelarch eyebrows covering wider tracks to distinguish it visually from the final Series III 109-inch models.

Buyers welcomed this evolutionary approach to development, and many were even more enthused when the One Ten was followed in 1984 by a short-wheelbase Ninety.

This model, especially with the V8 engine, tapped into a growing taste for 4x4s as recreational vehicles. Meanwhile, an ultra-long-wheelbase variant called the One Two Seven expanded the utility Land Rover’s presence in the workhorse market.

Diesel power was becoming more popular during this period, and Land Rover responded by introducing a turbocharged diesel for the One Ten family in 1986.

But the major change came in 1990, when the new Tdi turbocharged and intercooled diesel engine became standard, and the One Ten family was collectively renamed Defender – Defender 90, Defender 110, and Defender 130.

Powerful and frugal turbocharged diesel engines would remain the primary power units for the range right through until production ended in early 2016.

The One Ten and Defender families were built for 33 years, and they became as much of a British institution as the leaf-sprung Land Rovers before them.

Much loved by farmers, construction workers, and military forces around the world, they had their own special image of rugged dependability, and that underpinned global perceptions of Land Rover as a whole.

For many enthusiasts and users alike, they were and remain the very essence of Land Rover. 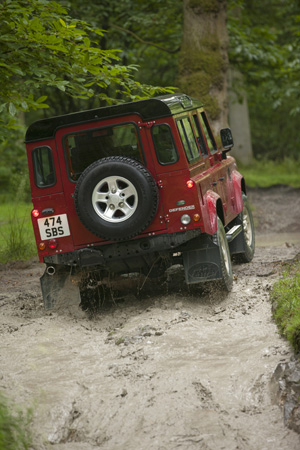 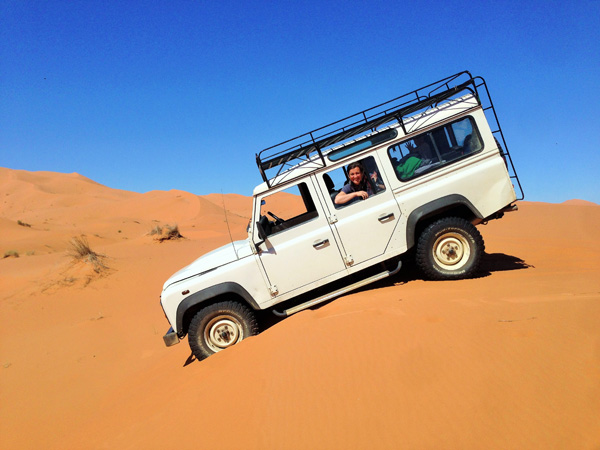 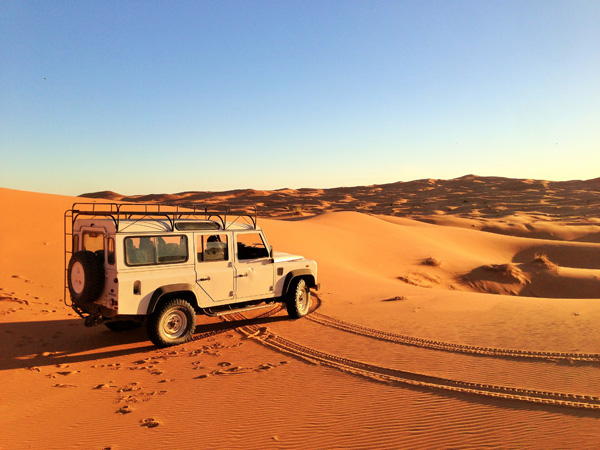 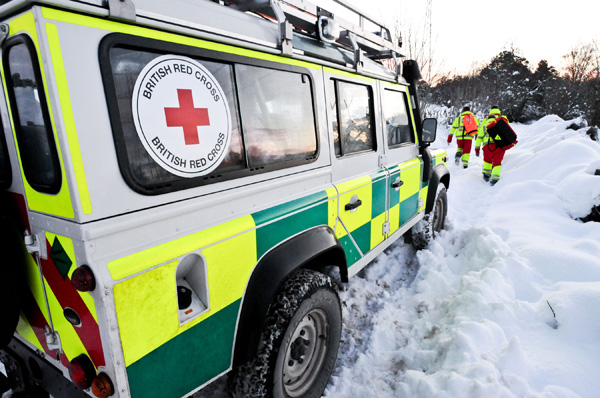