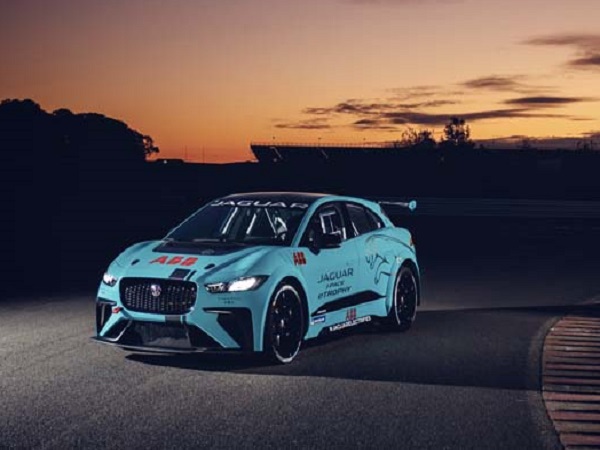 This weekend marks a historic moment for Jaguar as Riyadh, Saudi Arabia hosts the inaugural round of the I-PACE eTROPHY championship.

The official support series to the ABB FIA Formula E Championship will see 11 I-PACEs line up on the grid, with each driver keen to make a strong start to their season on the Ad Diriyah street circuit.

They will face 21 corners on the 2.495km track as they get to grips with the car for the first time in race conditions, but one thing is for certain the action will be relentless.

Chairman of Jaguar Racing Gerd Mäuser says everyone is immensely proud to reach this historic moment and this weekend that dream will become a reality. He adds:

“We had an idea that we could bring electric production car racing to city streets, and showcase the power and capability of the award-winning Jaguar I-PACE.

“We have built this championship from scratch, attracting drivers, teams and sponsors from all over the world, and this is just the beginning.”

The Ad Diriyah race will also be the first time Saudi Arabia has allowed men and women to race against each other.

Speaking ahead of Riyadh, RLL Racing’s Katherine Legge said her main focus is to win the championship starting with this race, which will be the perfect way to make history.

“I think we are doing a great thing to bring attention to women in racing – alongside the FIA’s Women in Motorsport commission,” she adds. “As I’ve said before, the car does not know the difference, so I will just focus on doing the job I am there to do.”

Viessman Jaguar eTROPHY Team Germany’s Célia Martin was in equally optimistic and focussed mood, as she said: “Racing has always been a childhood dream of mine, so I’m really keen on starting in my first season. After the tests and preliminaries, I feel well prepared for our first race in Riyadh. Lets’s get started.”

Driving in the VIP car for the first round of the eTROPHY championship will be British racing star Alice Powell. Well known for her exploits in the Formula Renault series, where she was crowned champion of the British and Asian race series.

“I am super excited to have been given this opportunity,” Aliced added. “Electric is the way the world is going, so to have the chance to drive in this series, in the early stages of this new era, is fantastic.”

Tune into the first race this Saturday at 9:50am GMT via Panasonic Jaguar Racing’s Facebook and Twitter channels, where hosts Amanda Stretton and Vernon Kay will guide you through the action. 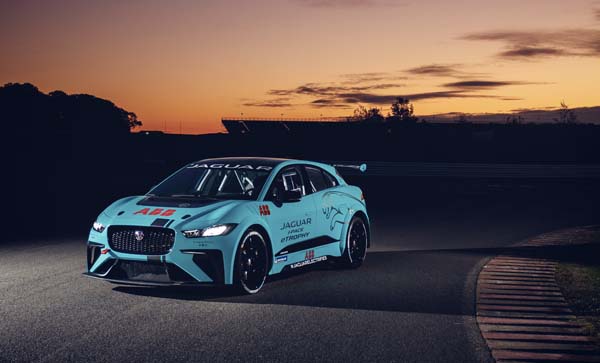 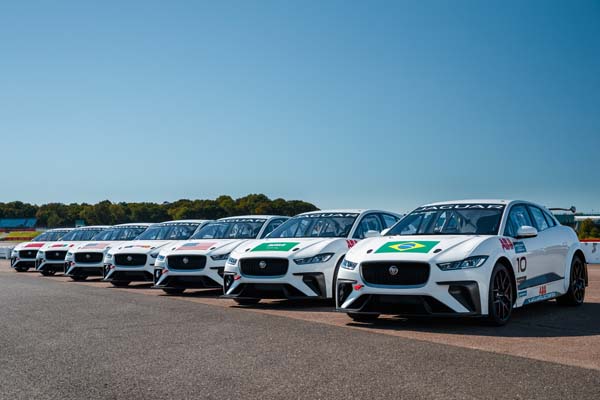 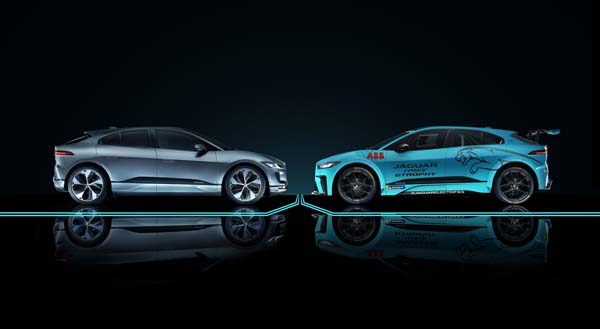 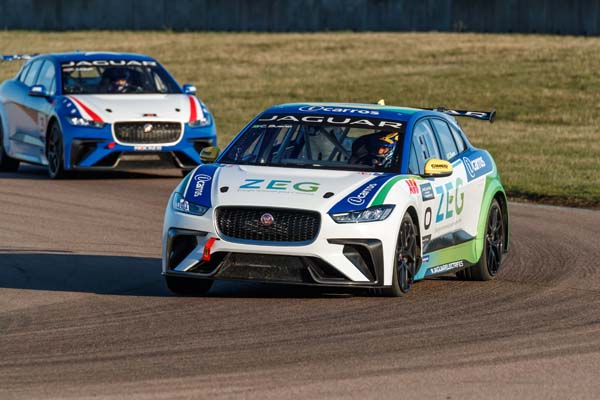 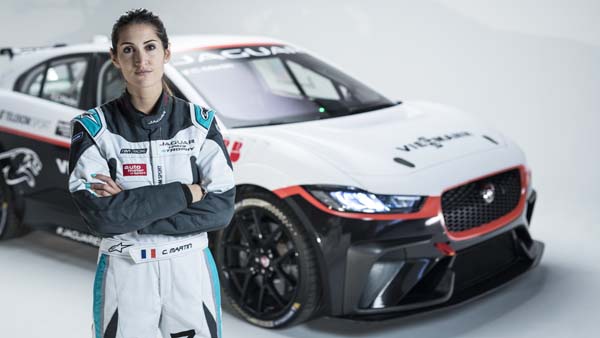 RELEVANCE - Have you seen news on the TeamTalk website that you haven't seen in any other places?