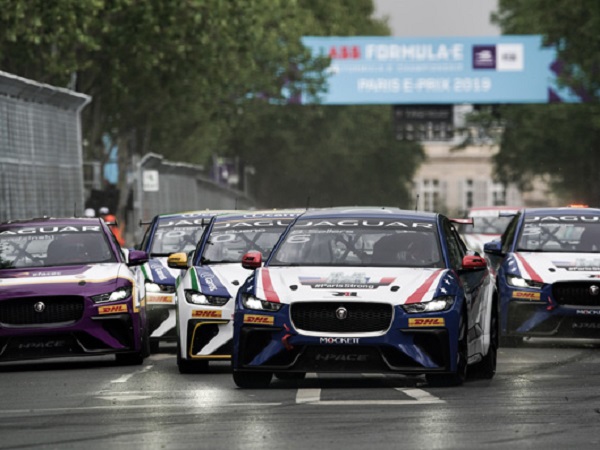 The race for to be crowned the first champion of the Jaguar I-PACE eTROPHY hots up after a wet and windy weekend in Paris.

With the Pro title balanced on a knife edge, it was Rahal Letterman Lanigan Racing’s Bryan Sellers who grabbed the championship by the scruff of the neck, as he claimed his second win of the season.

In tricky racing conditions, it was the American driver who took control of the race and subsequently the championship lead, with previous leader Jaguar Brazil Racing’s Sérgio Jimenez finishing third overall, behind Stefan Rzadzinski – with a career best result.

Speaking after the race, Bryan said you have to really maintain your focus to win in the I-PACE eTROPHY, adding:

“I started the series a little off the pace, so to be able to take my second win today feels incredible. We experienced tough conditions, but you take a win whenever you can get it because they don’t come very often. The I-PACE was great in the conditions and all focus now turns to Monaco.”

In the Pro-Am category, Saudi Racing’s Ahmed Bin Khanen claimed a much needed win as he closed the gap at the top to leader and team-mate Bandar Alesayi to 32 points with four races remaining.

Ahmed said the race was difficult in varying conditions but proved a good leveller, adding: “I saw a lot of drivers struggling with the conditions, but thankfully it ended well for me, and I’m thrilled to have finished first in the Pro-Am class and fifth overall.”

The teams now head to the seventh race of the season in Monaco on 11 May. 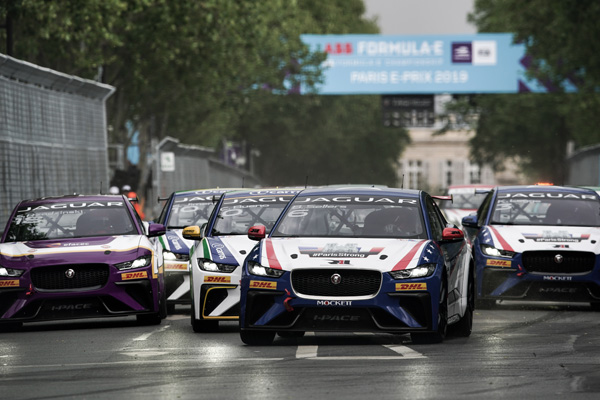 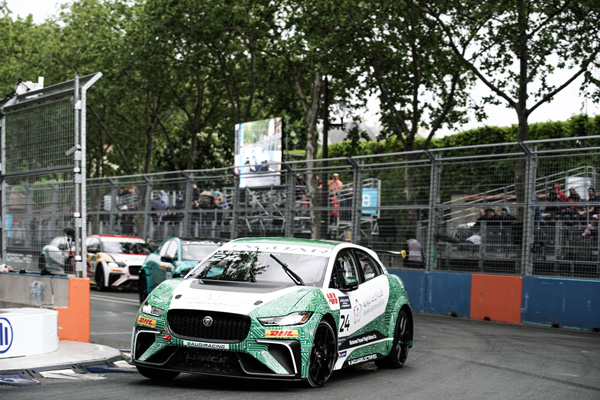 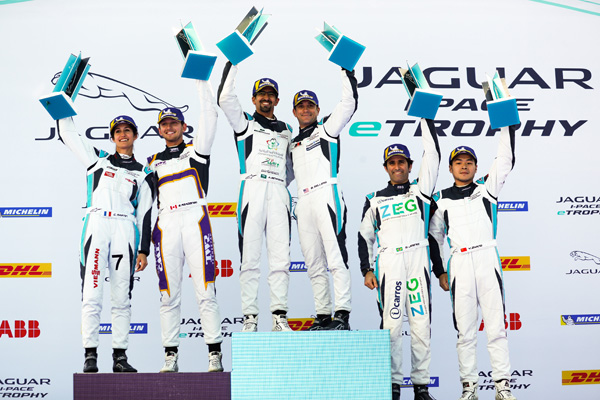 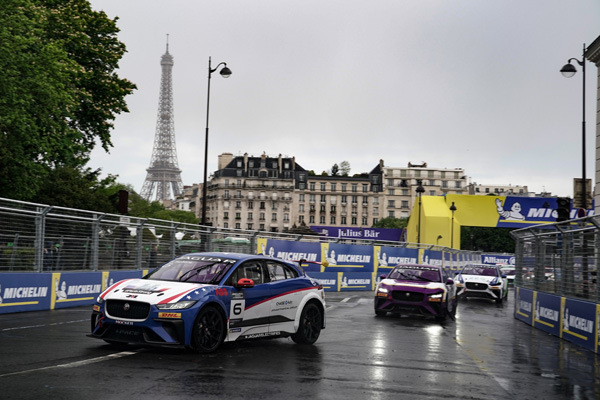