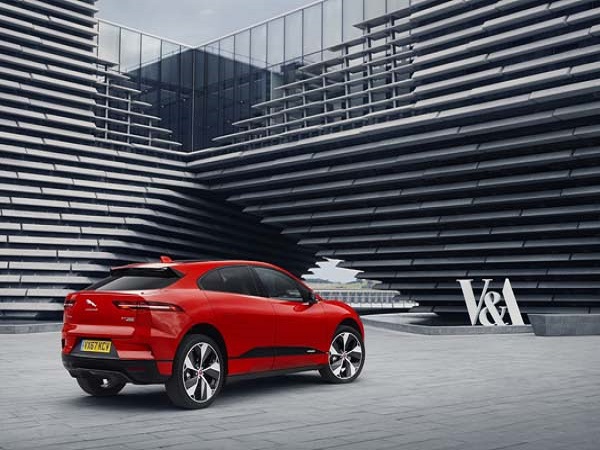 Jaguar Design Director Ian Callum's achievements will be celebrated at the grand opening of the new Victoria & Albert Museum in Dundee, Scotland.

The new museum, acknowledging the accomplishments of past and present Scottish designers, will mark Ian’s work with a full-sized clay model of an I-PACE taking centre-stage. It showcases the elaborate design process behind the brand’s first all-electric vehicle as well as the steps followed to create all new Jaguars.

Ian said automotive design is a complicated process, and while much of it is done digitally, the importance of building a clay model allows designers to see the car in reality. He added:

“As a child I was inspired to become a car designer at Jaguar and have been lucky enough to live out that dream.

“Scotland has a long history of design excellence and the V&A Dundee is a fantastic opportunity to showcase this on a global stage. It has been an honour as a Scot to be involved with the opening of the new museum, and I hope our I-PACE exhibit can help inspire the next generation of design talent.”

Born in Dumfries, Ian wrote letters as a schoolboy to Jaguar asking for help and advice to become a car designer. Fifty years on, he has transformed the brand’s line-up since becoming Director of Design in 1999. With the current line-up of XE, XF, XJ, E-PACE, F-PACE, I-PACE and F-TYPE all being designed under his tenure and winning numerous global design awards along the way.

The museum opens on 15 September and will tell the untold story of Scottish designers alongside visiting exhibitions from across the world. 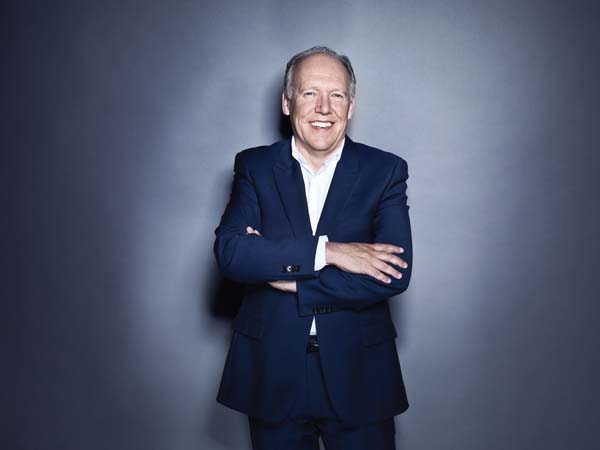 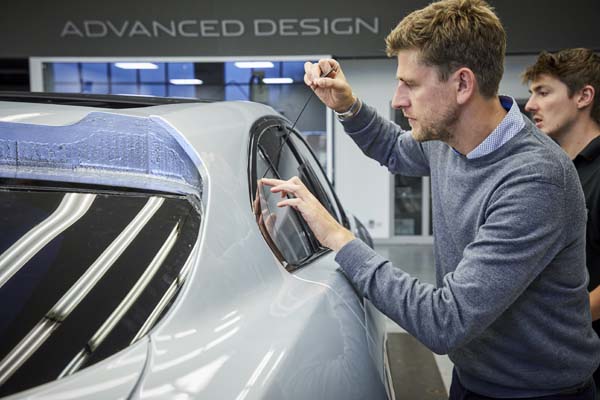 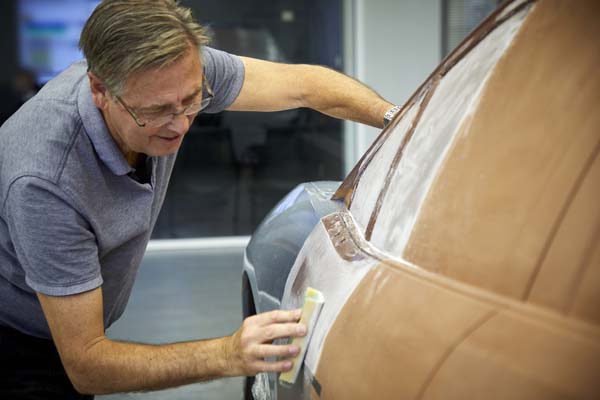 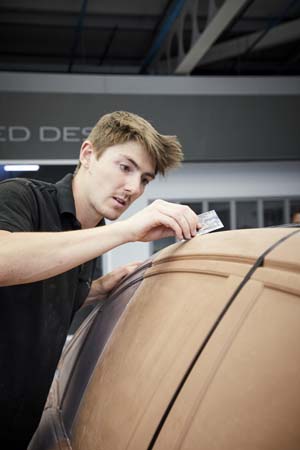 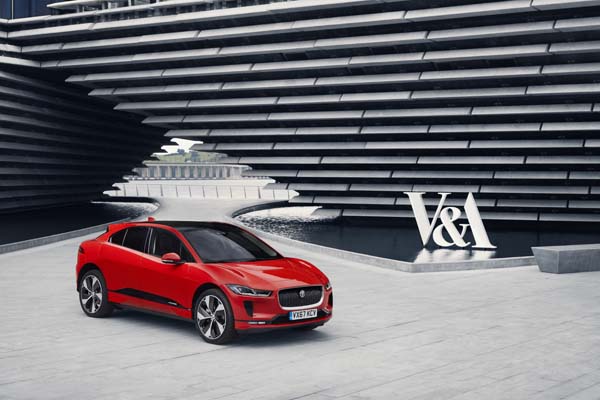